Netlify is investing in 10 Jamstack startups. Here's a look at the solutions the Jamstack creator says will empower frontend developers.
Jul 13th, 2022 7:31am by Loraine Lawson 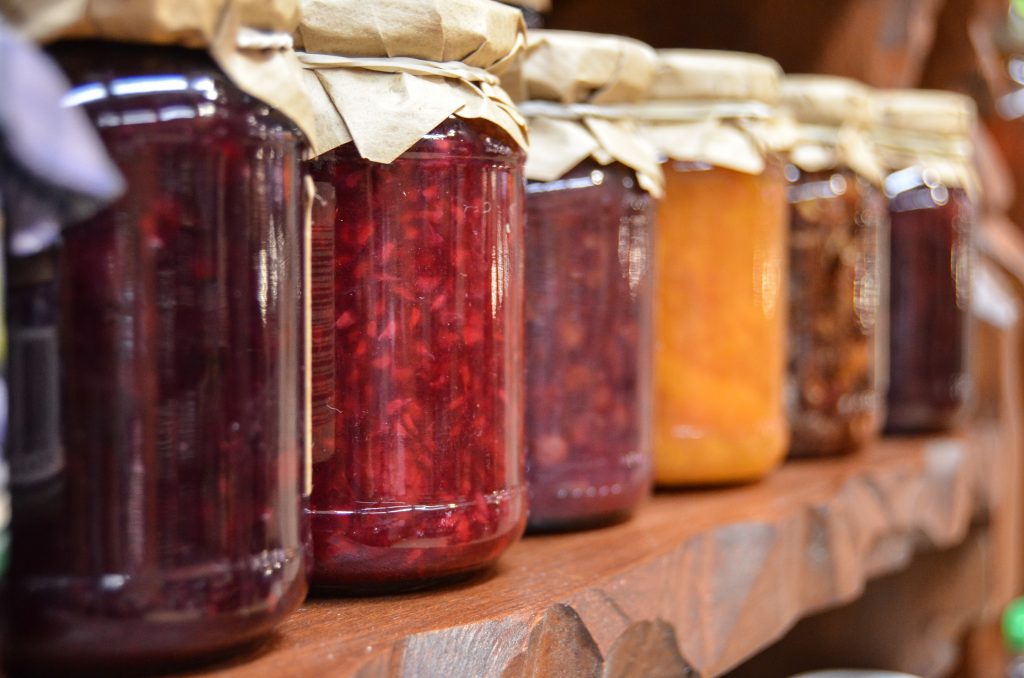 Featured image via Pexels.
TNS Annual Reader Survey
We need your input! Take 5 minutes to chime in and help guide our coverage.
Begin the survey

As part of its new Jamstack Innovation Fund, cloud computing and web hosting service Netlify is betting on 10 up-and-coming technology startups to the tune of a $100,000 investment per startup (a total of $1 million). But what do these companies bring to the Jamstack ecosystem and the developers who use it?

“These represent companies that are innovating and furthering what you can do with a JamStack,” Chris Bach, co-founder and chief strategy/chief creative officer at Netlify, told The New Stack. “These are really empowering developers to do even more, either they do it faster or its functionality that simply didn’t exist before.”

Jamstack is an architectural approach that decouples the business logic layer and data from the web experience layer. Jam stands for JavaScript code (the J in Jamstack), APIs (A), and Markup (M) content, all three of which are used to generate static webpages. It was created by Netlify.

Bach and co-founder Matt Biilmann had already been engaged with angel investments on a small scale, “writing small checks, just paying it forward and pushing forward this ecosystem,” Bach said. The Jamstack Innovation Fund formalizes that a bit with a $100,000 investment and a startup advisory program that incorporates workshops and support for scaling a startup from engineering to sales.

“I feel like [with] all these investments, all the members of the innovation fund are […] pushing the boundaries for just how easy it becomes to build in this new decoupled way,” Bach said.

Here’s what each player brings to the Jamstack ecosystem, according to Netlify:

NuxtLabs’ NuxtJS. While Bach said all of the investments will speak to developers, NuxtLabs might be a good starting point. It already ranks as the seventh most popular framework used by Jamstack developers, according to a 2021 Netlify survey. NuxtJS is an open source framework for Vue.js.

“Nuxt is a powerful framework that automates how you can get started as a web developer, [it] is based on view and is doing wonderful work there,” he said. “Nuxt is a place where you can start as a developer and use that to actually generate your site.”

Deno is a modern runtime for JavaScript and TypeScript. “Collectively we were seeing this migration to ‘let’s push as much as we can to the edge’ — makes perfect sense, distributed computing right?” Bach said. “But in this megatrend, we’re seeing a lot of locked-in and proprietary standards and Deno [is] trying to make an open standard.”

Deno and Netlify already have a deeply integrated partnership, he added.

“Rather than finding a new and improved way of catering to that audience, our take — and that’s what we’re doing with Deno — [is to] make it super easy for web developers to do this,” he said. “Let’s take all of that operations and turn it into code. All of a sudden, it becomes accessible to so many more developers than the relatively few infrastructure engineers out there.”

ChiselStrike and Convex. ChiselStrike is a prototype-to-production data platform. Convex is a global state management platform. Both are backend-as-a-service plays, he said. “Web development has truly become software development; the frontend developers have truly become web developers,” he said. “If you look at Convex and ChiselStrike, these backends-as-a-service [offerings], that’s one more step in giving them superpowers, right? Now databases can be just be run with TypeScript or JavaScript, which is fantastically interesting.”

Clerk is the first authentication service purpose-built for Jamstack, according to the Netlify blog post announcing the “10 most promising Jamstack startups.”

Clutch is a visual editor for Jamstack solutions that will offer more of a components-based, low code or no code experience for visual editors, he said.“Essentially, when you have a headless CMS and you have these constant APIs, finding an agnostic tool on top of it that can be complicated,” he said. Clutch is based on the React components that the developers use to develop anyway, he explained. “It is a very powerful proposition,” he added.

Everfund is a developer-first non-profit tool to build custom fundraising systems. Bach compared it to Stripe for donations. “In these times, especially during COVID, the nonprofits and anything donation-related has really turned online,” he said. Everfund is simplifying that transition, he added. “They’re just making it incredibly easy to get started with that, and everything that goes along with building these things online is something that they’re making very developer friendly, and very easy to do.”

Snaplet is a tool for copying Postgres databases. The company’s documentation says it “gives developers PostgresQL data that they can code against” by capturing a snapshot of a database: It copies the schema and provides a “JavaScript runtime for transforming, reducing (subsetting) and generating the data.”

TakeShape is a GraphQL API Mesh that allows developers to connect with any GraphQL, REST API or pre-built service connectors.

Tigris Data is a zero-ops backend for web and mobile apps.

“The bigger and the more diverse that ecosystem is, the more choice developers have when they build out when their stack, right?” said Bach. “And the more you can do with Netlify. So we’re very aligned in pushing forward this healthy, vibrant ecosystem.”

SHARE THIS STORY
RELATED STORIES
Collaborating with Internal Dev Experience and Tool Teams Low-Code Tools Improve Devs' Work-Life Balance, Survey Finds Composing a Platform by Patching Crossplane Resources Oxide Computer's Bryan Cantrill on the Importance of Toolmaking Manifest First — Deploy with Confidence
TNS owner Insight Partners is an investor in: Deno.
SHARE THIS STORY
RELATED STORIES
What’s the Future of Feature Management? Kubiya: Can Conversational AI Clarify DevOps? KubeCon: 14,000 More Engineers Have Their GitOps Basics Down Case Study: How SeatGeek Adopted HashiCorp’s Nomad Chronosphere Nudges Observability Standards Toward Maturity
THE NEW STACK UPDATE A newsletter digest of the week’s most important stories & analyses.
The New stack does not sell your information or share it with unaffiliated third parties. By continuing, you agree to our Terms of Use and Privacy Policy.