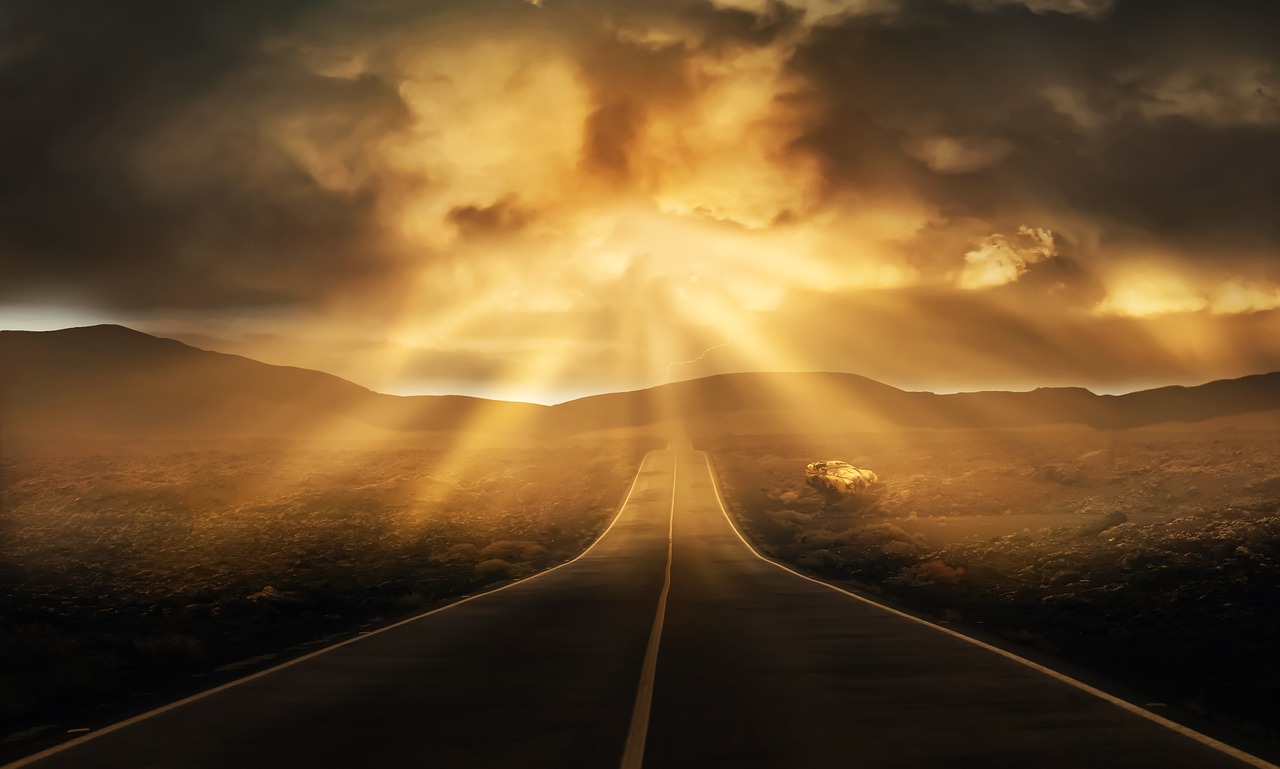 Cloud native is a term used to describe container-based environments. Cloud-native technologies are used to develop applications built with services packaged in containers, deployed as microservices and managed on elastic infrastructure through agile DevOps processes and continuous delivery workflows.

Cloud-native platforms, like Kubernetes, expose a flat network that is overlaid on existing networking topologies and primitives of cloud providers. Similarly, the native storage layer is often abstracted to expose logical volumes that are integrated with containers. Operators can allocate storage quotas and network policies that are accessed by developers and resource administrators. The infrastructure abstraction not only addresses the need for portability across cloud environments, but also lets developers take advantage of emerging patterns to build and deploy applications. Orchestration managers become the deployment target, irrespective of the underlying infrastructure that may be based on physical servers or virtual machines, private clouds or public clouds.