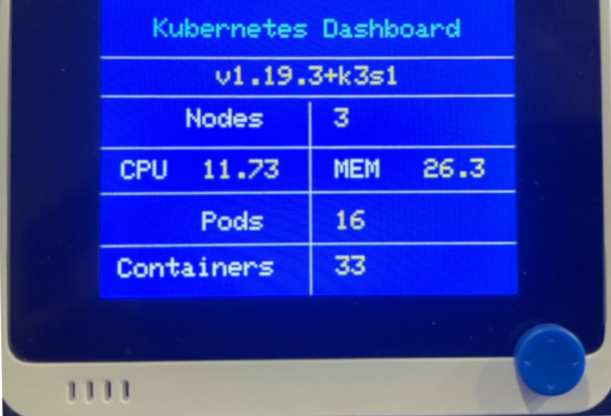 Like most of the Internet-of-Things developers, I started learning the basics of microcontrollers and device programming through Arduino Uno. As I progressed, I switched to Arduino Yun, which gave me wireless connectivity. Combined with the Grove Shield, Arduino transformed into a powerful platform to connect various sensors and actuators.

While Arduino Yun Rev. 2 with Grove is a great combination, it doesn’t come with an integrated experience. Especially when it comes to packaging the project to make it portable.

Seeed Studio, the leader in IoT developer kits and the creator of the popular Grove platform, launched a new product called the Wio Terminal. As an electronics and IoT enthusiast, I was looking forward to exploring this device. I recently managed to get hold of a couple of Wio Terminal devices, and I must say that I am not disappointed.

Here are 10 reasons why Wio Terminal is the last IoT device you would buy.

The Wio Terminal works with the standard Arduino IDE for developing applications. If you know how to write a sketch for Arduino, you can start using the Wio Terminal immediately. 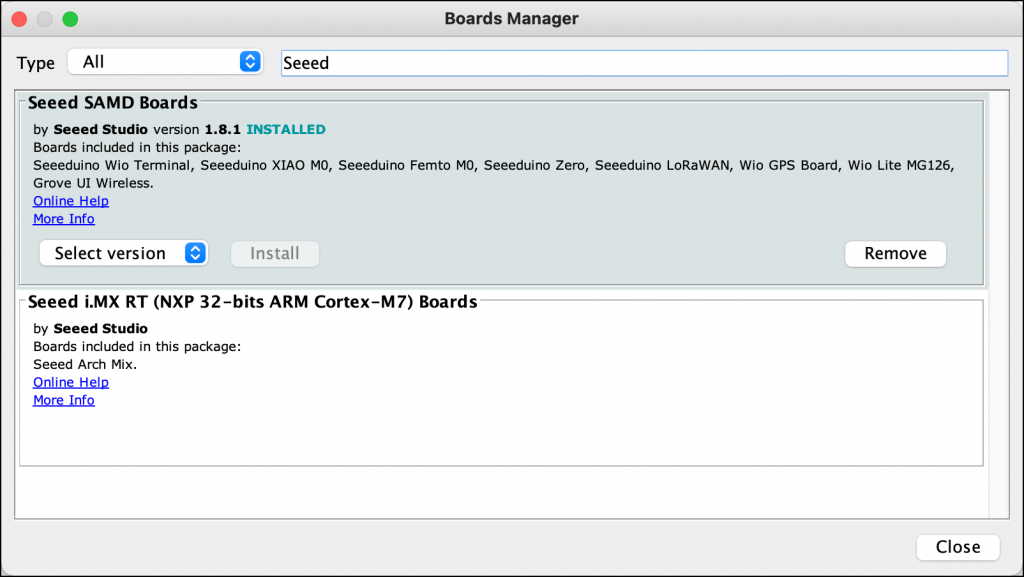 Seeed Studio ships a board manager that targets the Wio Terminal. You can add that by merely pointing Arduino to the board manager URL.

With the built-in wireless radio stack, you can make outbound connections to the internet from the Wio Terminal. I built a mini Kubernetes dashboard by calling the Prometheus endpoint in an external cluster. 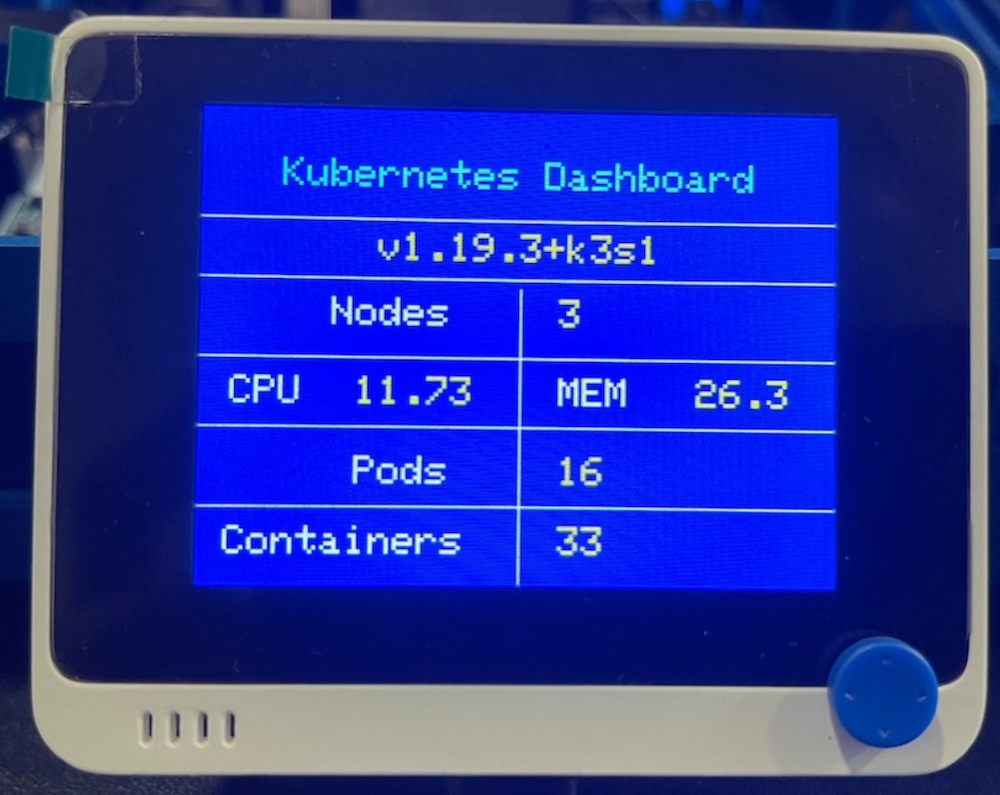 If you are familiar with Azure IoT Hub or AWS IoT Core, you can easily connect the Wio Terminal to the cloud to build end-to-end applications.

The Wio Terminal is a powerhouse of sensors. From an IMU-based on 3-Axis Digital Accelerometer(LIS3DHTR) to the light sensor to the IR emitter, you can quickly get started with your projects.

With a Raspberry Pi-compatible pinout, it’s easy to connect additional sensors to the device.

Wio Terminal can be programmed through an Arduino sketch, ArduPy, or MicroPython.

ArduPy is a combination of Arduino and MicroPython. MicroPython uses the universal Arduino API to control the hardware. ArduPy lets you control the IO of the device through standard Python. 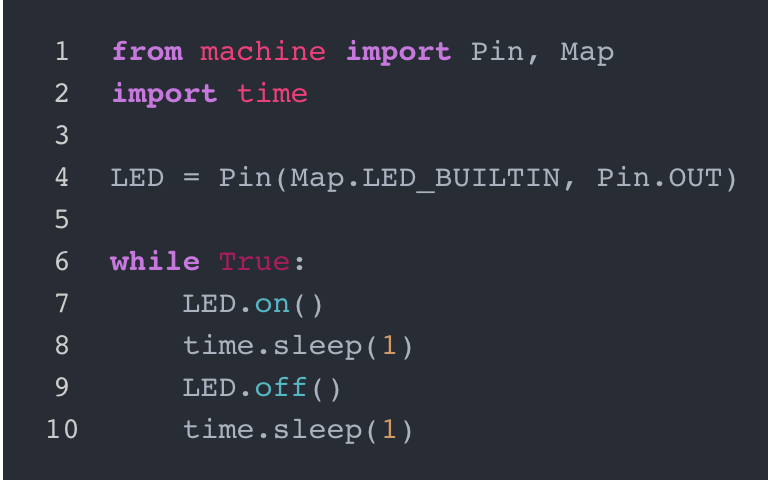 The code above shows how to blink an LED with ArduPy.

Having an integrated 2.4” LCD is the key advantage of using the Wio Terminal. You can draw, print, and even show an image through the standard Arduino LCD library. I leveraged this feature extensively for the mini Kubernetes dashboard.

The Wio Terminal comes with SPI, I2C, I2S, ADC, DAC, PWM, UART(Serial) ports. You can connect things like a servo motor, a relay, or even a fan that supports PWM.

The device comes with three programmable buttons and a five-way switch that can be used as a joystick. 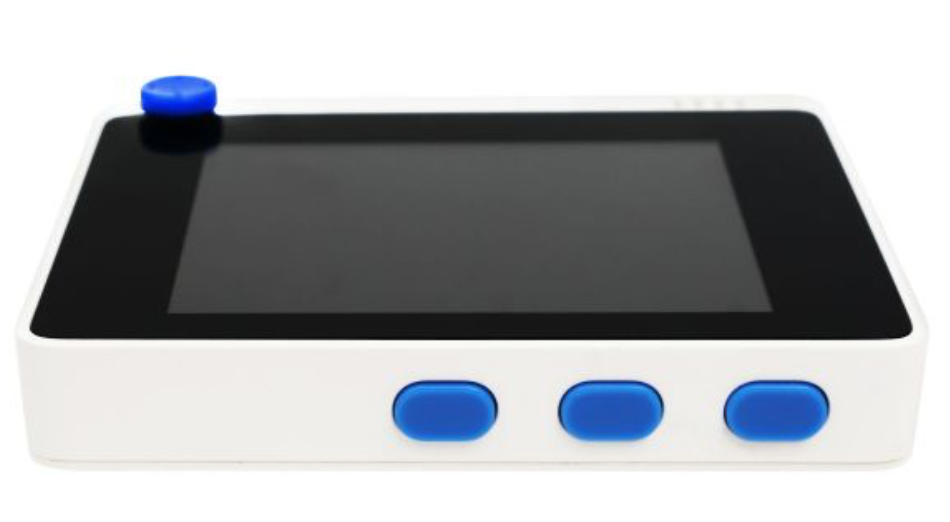 The below code shows how simple it is to access these buttons from the code.

The Grove family from Seeed Studio has hundreds of sensors and actuators that can be connected to a Grove Shield. The Wio Terminal comes with two multifunctional Grove pins to connect any supported Grove sensor from the ever-growing ecosystem.

The built-in MicroSD slot makes it possible to read and write data from your programs. You can capture the sensor telemetry and store it locally for visualization or forward it to the cloud for further processing.

The USB-C port turns the Wio Terminal into an OTG host or a client. You can even connect an Xbox controller to it or transform it into a Human Interface Device(HID) to emulate a keyboard or mouse.

The most powerful feature of the Wio Terminal is the ability to run TinyML models for inference. You can convert TensorFlow Lite models that can be deployed to the device. In one of the future articles, I will walk you through the steps of training, transforming, and running a TensorFlow model on Wio Terminal.

Overall, the Wio Terminal is the ultimate device to learn, explore, and build IoT projects. Get one for yourself during the holiday season, and I am sure you will not be disappointed.

SHARE THIS STORY
RELATED STORIES
How to Implement a Security Scanner for Docker Images Can Observability Platforms Prevail over Legacy APM? Application Storage Is Complex. Can Automation Simplify It? Data, Analytics and AI: What Will Happen in 2023 Connect to Remote Docker Machines with Docker Context
SHARE THIS STORY
RELATED STORIES
Docker versus Kubernetes: Start Here The Next Evolution of Virtualization Infrastructure Connect to Remote Docker Machines with Docker Context Container Security: A Troubling Tale, but Hope on the Horizon WebAssembly Needs Schedulers, and Kubernetes Doesn't Quite Fit the Bill
THE NEW STACK UPDATE A newsletter digest of the week’s most important stories & analyses.
The New stack does not sell your information or share it with unaffiliated third parties. By continuing, you agree to our Terms of Use and Privacy Policy.