20 Years as an Open Source Administrator and Engineer 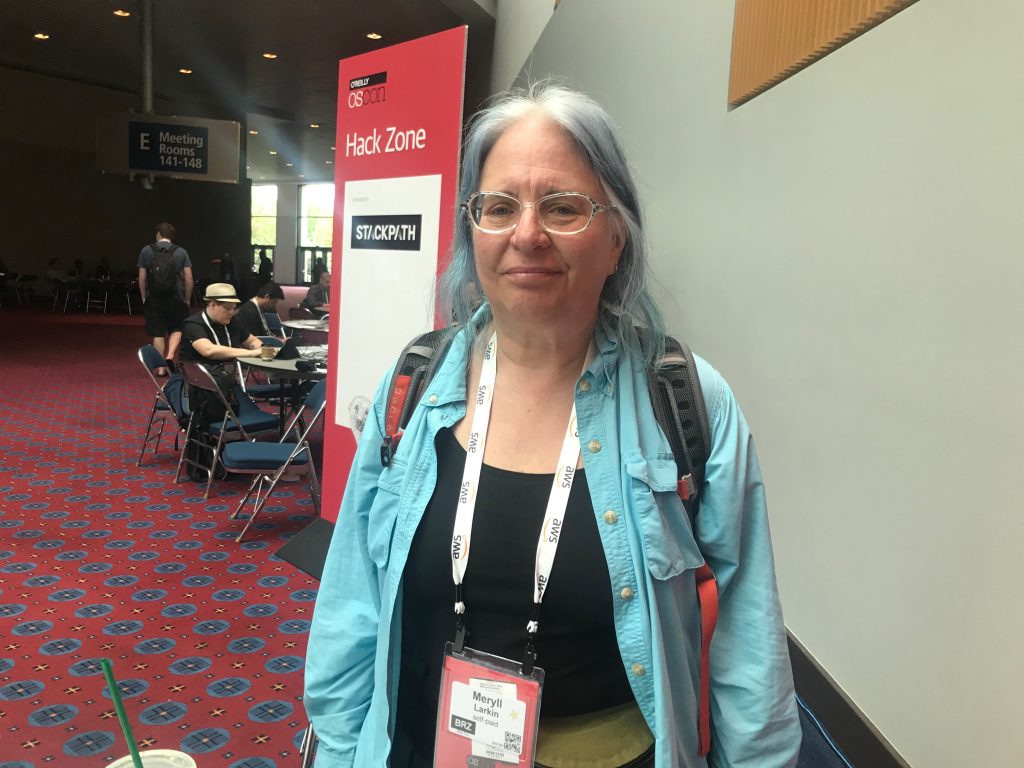 A Linux Admin and Engineer Shares Her Life Narrative

Those lucky enough to work in tech will almost certainly face life struggles at some point in their lives affecting careers. And those who are really fortunate are able to bounce back and continue on their successful career track after taking time off for family reasons.

During a podcast with The New Stack editorial director Libby Clark recorded during OSCON, Linux systems administrator and engineer Meryll Larkin discussed with how she took time off from her 20-year plus career in open source computing and Linux to care for her husband.

After starting out in tech as a web developer in 1998, Larkin said she “really enjoyed that and I really knew I wanted to stay in tech. “So, over the next couple of years I kept taking classes and sending out resumes for a Linux system administrator position and then just enjoyed that and continued. So, I’ve been an open employee and a contractor for many companies in the Seattle area over the last 20 years.”

A few years back, tragedy struck. After her husband became terminally ill, Larkin was forced to mostly put her career on temporary hold. Bouncing back was not easy.

“Getting back to work after a hiatus like that was very difficult. Recruiters didn’t want to talk to me because I’d been out of work for three years and they said, ‘what type of projects have you been doing few years ago?’” Larkin said. “Well, I didn’t do anything because I spent a year taking care of my husband 24/7, then I spent a year grieving and a year taking care of myself and putting myself back together. I then I started looking for work and it was so difficult, so finally, I’m working now but I’m contracting at about two-thirds of what [I was making] when I was employed before.”

Now that Larkin is back in the trenches of Linux development, OSCON remains a bright point and has changed for the better, Larkin said. “I was one of the very few women here” but “these days OSCON is very nicely diverse. And I first came because I heard that was where all the big boys came. Now I decided I want to be a big boy, too,” Larkin said. “But it’s the greatest place to learn about technology that you haven’t touched yet or that you’ve touched and want to learn more about the up-and-coming open source and it’s just a wonderful place to learn or hone new skills.”

Larkin, of course, mostly loves what she does. “I love scripting… and every time I get interested in something I tend to become an expert.” Larkin has ample experience in security, such as scripting security checks, and C Linux. “I’m also working with distributed systems and that’s kind of work that I really love.”