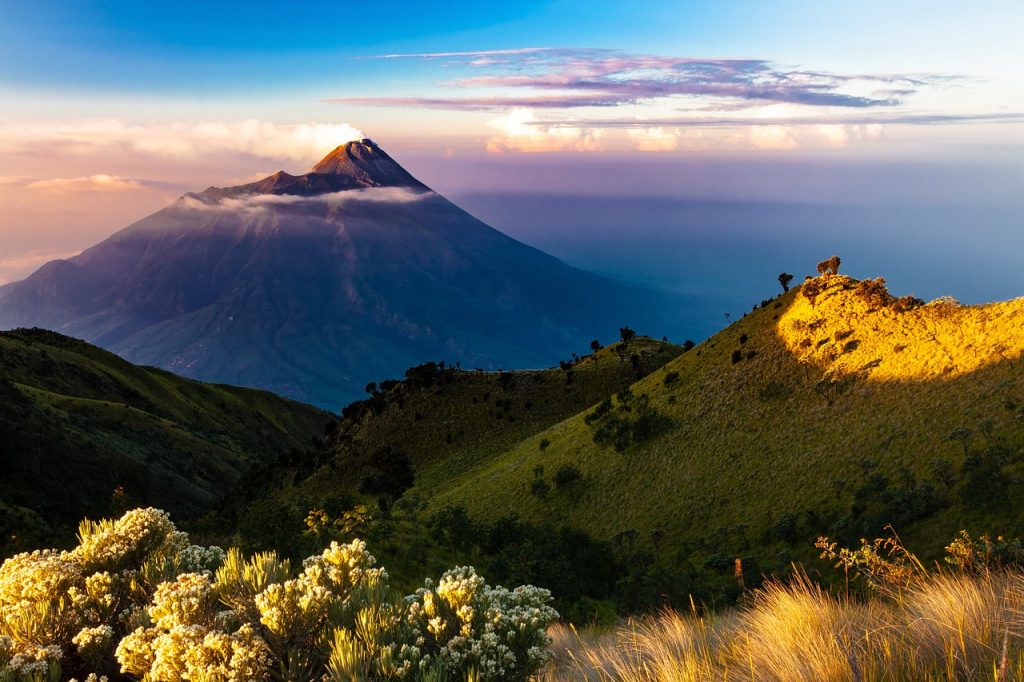 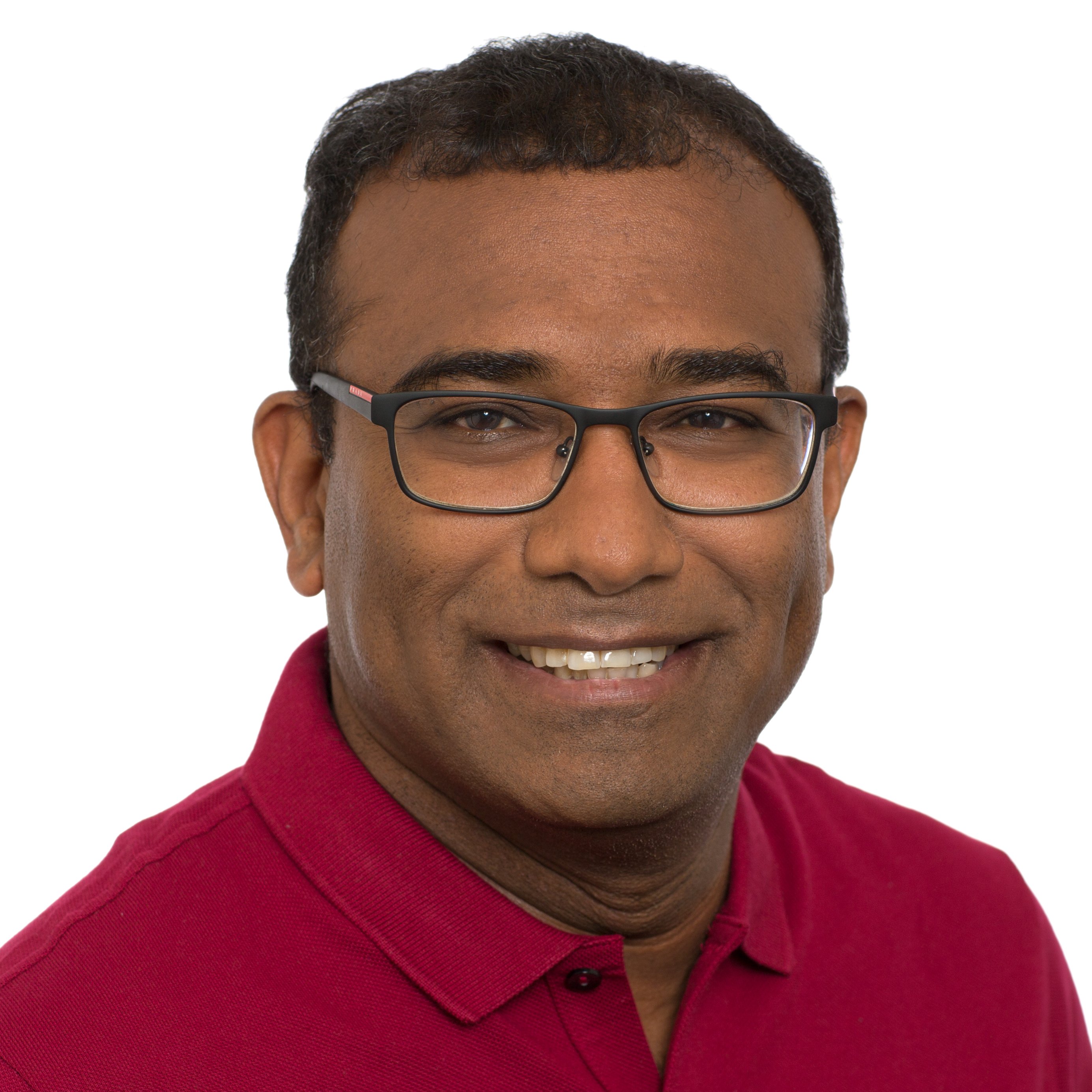 Karthik Ramasamy
Karthik Ramasamy has over two decades of experience in real-time data processing, parallel databases, big data infrastructure, and networking. He was engineering manager and technical lead for Real Time Analytics at Twitter, where he co-created the Heron real-time engine. Prior to Twitter, Karthik was co-founder of Locomatix, a company specialized in real-time processing on Hadoop and Cassandra, and worked at Greenplum and Juniper Networks. He is the author of several publications, patents and co-author of Network Routing: Algorithms, Protocols and Architectures.

By the end of 2018, the discussion and debate over the relationship between open source communities and the large cloud providers reached a new level of urgency, driven by a notable series of announcements and acquisitions. For instance, the AWS announcements of DocumentDB and a Managed Service for Kafka created a big stir about the threat of AWS stepping on the toes of OSS communities and vendors that have built a business around open source. Similarly, announcements of more restrictive open source software licensing by vendors such as Confluent, MongoDB and Timescale drove debate about what open source really means. Cap that off with a series of large acquisitions and IPOs of companies built around open source technology (e.g. Red Hat acquisition, Elastic IPO) that generated discussion over the future investment and monetization models for open source.

All of which leads to the question: will the debate continue to rage on unresolved in 2019, or will there be some grand truce between cloud providers and open source-based vendors? I predict that what we’ll actually see in 2019 is something different: a growing realization that we’ve been having the wrong debate. That realization will pave the way to recognition that the underlying business model for open source has been changing in a fundamental way — a recognition with implications for not only the broader open source community but also commercial and proprietary software in general.

If you take a step back, it’s clear that the business model for proprietary software is fundamentally based on scarcity and risk. For example, if I wanted an enterprise-grade database to record transactions, I needed to go to one of the small sets of commercial vendors that offered such a product. I paid them for a license so that I could use the software, and also paid them a support and maintenance fee every year to mitigate the risk that I would encounter a problem that I needed the vendor’s help to fix, or that I needed access to some new feature that they released.

What we’re going to see in 2019 is that both of these business models, for both proprietary and open source software, are creaking and breaking as they show their age.

Although open source software isn’t “scarce” — it’s freely available to anyone — one of the common business models around open source is based on the same need for mitigation of the potential risk that my company might not be able to fix problems or address new requirements for the software quickly and cost-efficiently. Many commercial vendors will gladly accept payment to provide open source software support for my environment.

What we’re going to see in 2019 is that both of these business models, for both proprietary and open source software, are creaking and breaking as they show their age. The shift to the cloud, and in particular cloud-based services, is one key driver. In a very real sense, I’m no longer executing code in “my” environment — the software resides in the cloud, and the burden for service, support, feature integration, etc. all lies with the cloud provider. I neither purchase and own the software, nor do I have to mitigate the risk of supporting it.

Not only that, but application architectures themselves have also changed. The accelerating shift from monolithic applications to microservices architectures and to “serverless” and “low code” paradigms has ushered in a shift in which the value that companies are looking for isn’t in access to software (again eliminating the “scarcity” value) but rather in making it possible to successfully leverage a wide array of readily available services without becoming overwhelmed by the complexity of management and maintenance.

Instead, what buyers are seeking is the best service: that which provides the most reliable, easiest to use, most flexible access to software managed “in the cloud.”

This has broad implications in terms of economics for both open source and proprietary software. For example, “Call me if you have a problem” support offerings become increasingly unnecessary, or at least not necessary enough to justify the prices that have been traditionally associated with them. This cuts off not only a common income source for proprietary software, but also a key source of support for open source software research and development, especially for smaller vendors who are often core contributors to emerging open source projects.

In 2019 we’ll see the implications of this shift take hold. Smaller vendors seeking to monetize open source by relying on providing support-centric offerings will find themselves squeezed, both by larger vendors that can roll it into a bundled offering, and by cloud platform vendors, whose resources and scale can offer similar support offerings at a lower price. As this revenue source dries up, I predict we’ll see vendors, especially small vendors, seeking to compete and differentiate on their ability to provide the best possible software-as-a-service — but leveraging open source technology instead of a proprietary offering. We’ll see them work to provide value-added flexibility, elasticity and performance specific to cloud and SaaS environments in order to deliver what customers increasingly see as the most important value-add: ensuring that customers can focus on building their applications, and spend less time on care and feeding of the underlying technology that those applications use.

In short, I think 2019 will mark the decline of open source support as a business model, and the rapid rise of open-source SaaS as a growth market and key business model for open source overall. In this sense the open source vs. cloud providers argument (and the idea that cloud providers are “stealing” revenue from open source) misses a larger point: the discussion will shift to who can offer the best service and solution. And that’s a debate that puts the customer in control.