3 Questions about Your Cloud Bill a FinOps Dashboard Can Answer

A cloud bill can be one of the biggest business expenses and one of the hardest to manage. With FinOps Dashboards, it doesn't have to be that way.
Sep 21st, 2022 10:00am by Roi Rav-Hon 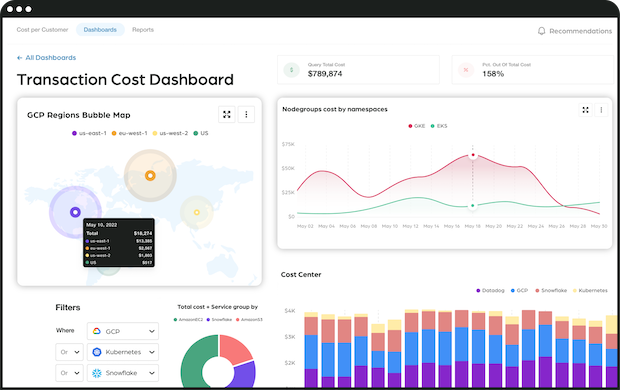 A SaaS company’s cloud infrastructure is usually its second-highest expense after salaries. Now that fact would have you thinking that most companies are in control of their cloud spending, but that’s rarely the case.

Sure, somebody might sift through Excel sheets once a month trying to figure out where the money goes and why, but that usually happens in response to one of the following events:

All of this is to say that cost should never be an afterthought. Carmakers talk about the cost of raw materials before building their vehicles. Why aren’t companies discussing different price points at which they can build apps?

At Finout, we’re building immersive dashboards to let FinOps teams take control of their cloud costs. The idea is simple. Show a clear overview of all the cloud services a company is paying for and let everyone slice and dice the data down to the smallest possible units, from the cost of each pod in Amazon Web Services, to the price of an individual Snowflake query.

Once teams have granular visibility of their spending, let them build custom dashboards to track things that matter to them. They can then optimize cloud spend by answering key questions, such as:

Are We Running within Budget?

Imagine you’re working in a machine learning team that’s experimenting with a new tool to give the business a unique competitive edge. Let’s also say you were given a weekly budget of $1,000 to launch your infrastructure on AWS.

You will care on a daily basis whether you’re sticking to your budget. So you create a dashboard that lets you monitor EC2 spending and sends a Slack message if your usage exceeds $1,000. Likewise, you’re also able to spin up a new instance if you find that you’ve been underspending.

Where Does It Make Sense to Reduce Spending?

Now let’s take on the role of a product owner. You might discover a feature that is responsible for a high percentage of the overall spend but a small chunk of revenue.

If there’s no reason to keep the feature running, you can deprecate it to reduce spending. Besides immediate cost savings, you’re now creating a competitive culture where teams aim to be the best in boosting spend-to-income ratio. 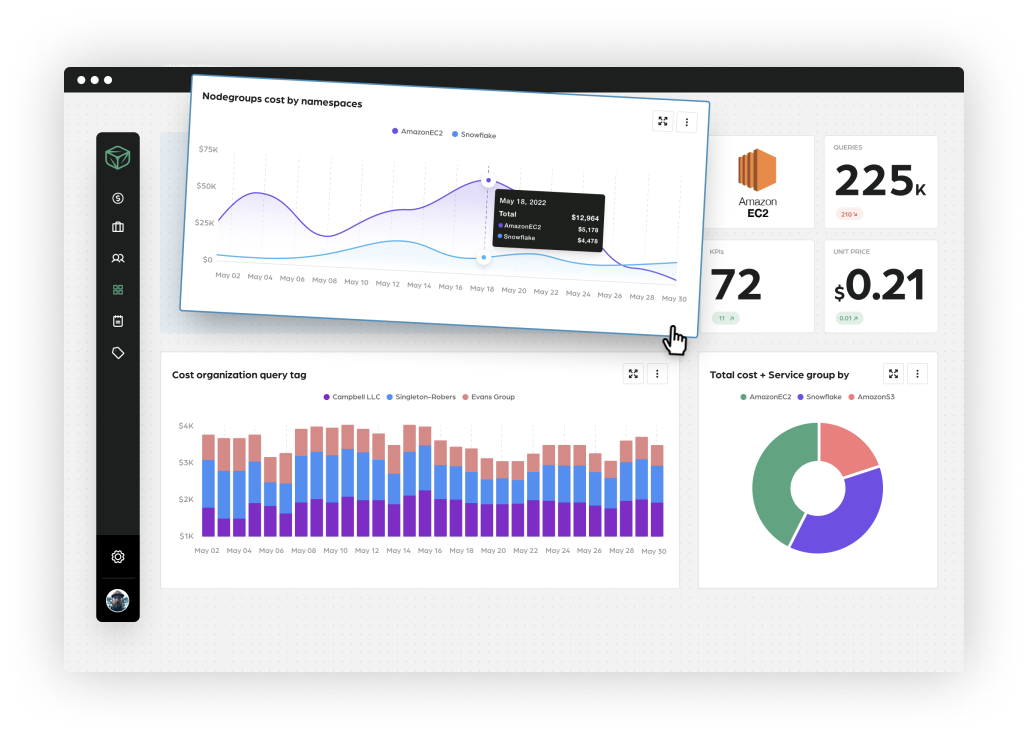 How Much Is This Customer Costing Us?

Knowing the price you pay to support a particular use case lets you work out who your most profitable customers are. These are invaluable insights that can steer key product development, sales and marketing decisions. 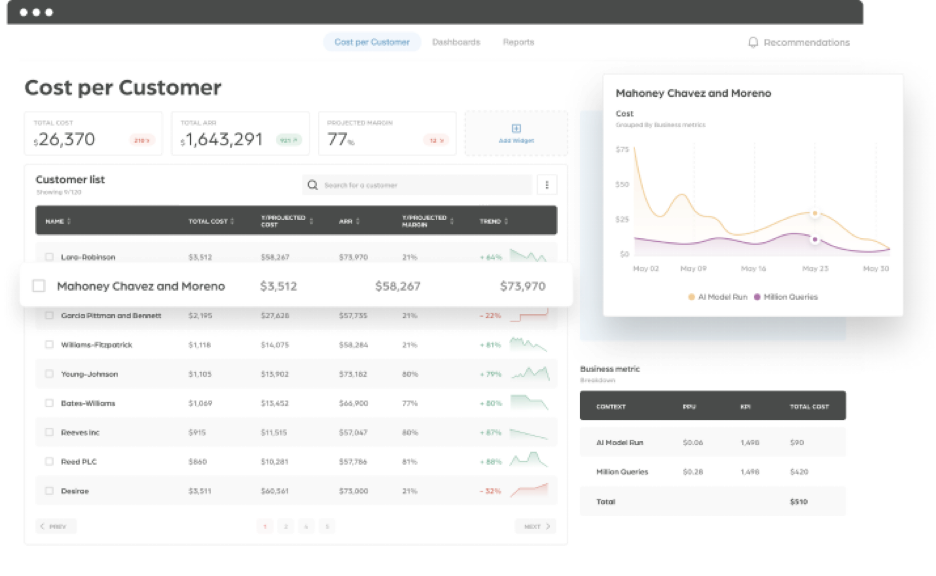 Before cybersecurity company Hunters came to Finout, no one knew which customer was responsible for what charges on their monthly cloud bill. After the implementation, the team was able to monitor changes in customer usage in real time, ensuring that any spikes in spending are based on customer or business needs.

“When onboarding a new customer, I’m calm as I can see exactly how much they cost me in real time and understand what’s the best pricing offer I can give them. There isn’t anything like that in the market.” said Tomer Kazaz, co-founder and CTO at Hunters.

Getting a Grip on Your Cloud Spending

With cloud costs set to consume most of IT expenses by 2025, it’s important that companies start taking heed of their spending. The right place to start is with your culture. Making a shift toward FinOps requires a shared desire to improve profit margins and make data-driven business decisions.

As cloud cost management is such a huge issue, many platforms have tried to solve it for years, from legacy companies such as CloudHealth and Apptio to free tools such as AWS Cost Explorer and KubeCost, yet the issue remains.

Finout’s solution requires no additional code, agent or change tags — no matter how complex the architecture is. Book a demo with a FinOps certified professional here. 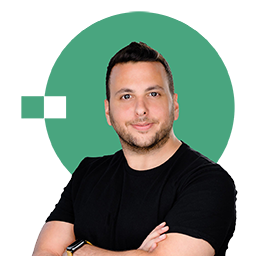 Roi is the CEO and co-founder of Finout. After more than 12 years of DevOps and engineering experience, including almost six years at Logz.io, Roi became an entrepreneur to solve the pains he experienced himself as a Director of Core...
Read more from Roi Rav-Hon
SHARE THIS STORY
RELATED STORIES
Immuta Detect Provides Proactive, Reactive Data Security DevOps: Kubernetes Help Desk or Self-Driven Innovation? Authorization: What’s Missing from Cybersecurity Awareness Month Data Access Platform Vendor Immuta Issues New Enhancements and Integrations Managing the Cost of Kubernetes
SHARE THIS STORY
RELATED STORIES
It Doesn’t Matter How Much You Spend on AWS Immuta Detect Provides Proactive, Reactive Data Security 4 Cloud Security Considerations for Financial Services Firms The Dos and Don‘ts of API Monetization A New Definition of Reliability
THE NEW STACK UPDATE A newsletter digest of the week’s most important stories & analyses.
The New stack does not sell your information or share it with unaffiliated third parties. By continuing, you agree to our Terms of Use and Privacy Policy.