3 Use Cases Driving the Adoption of Functions-as-a-Service 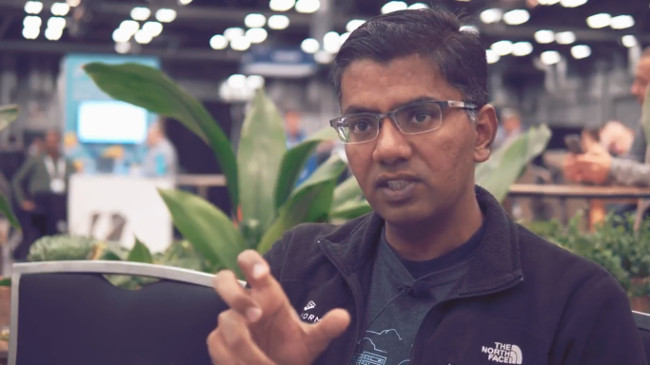 Three Use Cases Driving The Adoption Of Functions As A Service

Function-as-a-service is more than just a buzzword, it’s an evolution of application development and deployment that started with virtualization over a decade ago.

Back in the 90’s we used to essentially build applications and run them on hardware. One application per machine. It was inefficient and expensive. VMware changed this with virtualization. Users could package an application and run them in VM (virtual machines). However, you were still running the entire copy of the guest operating system to have isolation between the different applications.

Containers got rid of all that duplication of the guest OS. It provided the process-level isolation. It’s more lightweight and agile. Serverless or “Function-as-a-Service” (FaaS) is even more exciting because you’re now able to take code functions and run them at the granular level. All of the underlying machinery of having containers being spun up using communities is hidden behind the scene. That’s why “FaaS” is becoming so popular.

How popular is it? During the recent KubeCon + CloudNativeCon 2017, Platform9 conducted a survey at its booth. In that survey, FaaS came up as the third most popular use case for Kubernetes.

“It’s a real area of interest not just from solution providers like us who are building solutions in the space,” said Sirish Raghuram, co-founder and CEO of Platform9. “People are interested in using functions as a service as a way to develop applications faster and get all the benefits of cloud-native without as much complexity in the plumbing.”

FaaS offers a cost-effectiveness, through Amazon Lambda and equivalent products offered by Google and Microsoft. But the real use cases, according to Raghuram, are: 1) building and shipping applications using cloud-native much faster; 2) Edge computing and the fact that functions as service can be more efficient to provide a seamless experience across edge devices; and 3) As a way to learn and come up to speed with cloud technologies like Kubernetes a lot faster than you would otherwise.

Raghuram dug into all these three use cases in this interview for this latest edition of The New Stack Makers podcast.

0:56: What is “Functions as a Service?’”
2:43 What are the use cases where people see Functions as a Service as the ideal solution?
5:43: Edge computing and IoT devices
8:25: How much are functions as.a service being deployed and tested in production?
8:58: What role does Kubernetes play?
10:35: How are the traditional players catching up to the new ways of computing?

Swapnil is a journalist and writer who has been covering Linux & Open Source for 10 years. He is also a science fiction writer whose stories have been broadcast on Indian radio and published in leading Indian magazines.
Read more from Swapnil Bhartiya
SHARE THIS STORY
RELATED STORIES
Shikitega: New Malware Program Targeting Linux Enterprise Kubernetes Lessons Learned from MoneyGram and HP Nephio Extends Kubernetes to Solve Cloud Native Automation Small-Scale Fab: Embrace the CAD Mindset Making It Easier to Build Apps with Time Series Data
TNS owner Insight Partners is an investor in: The New Stack.
SHARE THIS STORY
RELATED STORIES
Livin’ Kubernetes on the (Immutable) Edge with Kairos Project Big Three in Cloud Prompts ARM to Rethink Software Nephio Extends Kubernetes to Solve Cloud Native Automation Shikitega: New Malware Program Targeting Linux How Prescient Devices Uses Time Series Data for IoT Automation
THE NEW STACK UPDATE A newsletter digest of the week’s most important stories & analyses.
The New stack does not sell your information or share it with unaffiliated third parties. By continuing, you agree to our Terms of Use and Privacy Policy.