4 Forecasts for the Future of Developer Relations 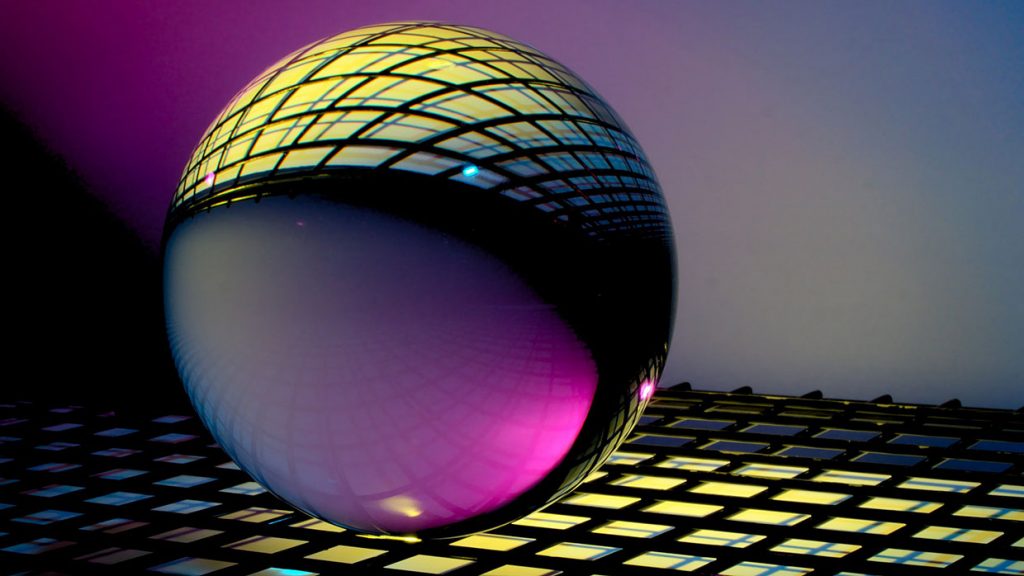 Correction: A previous version of this article included an outdated job title for Ravi Lachhman. He is now field CTO at Shipa.

Developer relations, or DevRel, is an ascendant role in many tech companies. Its rise is a reflection of software’s ubiquity in the business world — and the growing power of the developer to influence what products and platforms their employers use.

“DevRel is booming because the world runs on software and so much of it has an API,” Steve Poole, developer advocate at Sonatype, a software supply chain technology company, told The New Stack. “If the developer doesn’t like your API or product, then it’s much harder to sell it.”

Put another way: If devs don’t dig your tools, they’ll go elsewhere to find what they want and need. That’s why you won’t hear too many credible voices declaring DevRel a passing fad.

“I think there’s a tremendous amount of value in leaning on DevRel to provide a developer’s perspective to product and marketing decisions,” said Matthew Groves, senior product marketing manager at Couchbase, a NoSQL database company.

Groves was a senior developer advocate for more than four years at Couchbase before recently moving into his current position. “Developers have a large amount of influence on decision making, because they are the ones who ultimately have to live with the decisions being made.”

DevRel jobs numbers are tough to pin down because the role manifests in multiple titles. Suffice it to say that a lot of companies are hiring right now. A recent U.S. search on LinkedIn for developer advocate positions — a common DevRel title — produced more than 48,000 open jobs. The hiring companies include such familiar tech firms as Crowdstrike, Expedia, Microsoft, Stripe, Snowflake and more.

If you’re looking to break into DevRel, it’s as good a time as any. (Be sure to check out our related article for insider tips on doing so.) But aspiring DevRels — and the organizations that will employ them — should also expect the role to continue to evolve.

“Developer Relations is still a very young field, so who knows what the future might bring?” Groves said.

We didn’t let Groves — other DevRel veterans — off the hook that easily, though. We asked them to share some insights and predictions about how DevRel is likely to change in the future.

Let’s dig into four forecasts for the future of DevRel.

Jorn Knuttila, solution architect and DevRel advocate at container security firm NeuVector, recently described the DevRel role to The New Stack as “the smiley face of technology representing your company.”

Most definitions of DevRel share this common denominator: You’re an ambassador to the developer community; as such, it’s commonly thought of as a technical marketing role.

That will remain part of DevRel’s DNA, but Knutilla and others expect that the best DevRel teams will be the ones that don’t just focus on technology — much less solely evangelizing your company’s technology — but who also offer consultative expertise in areas like process and culture.

“The DevRel role is going to continue to grow, [and] I say that because I think there is some real value in helping organizations fully understand how their culture — and the way they communicate internally — will either help them succeed or fail in the future of IT,” Knutilla said.

Poole sees a fork in the road ahead for companies currently building a DevRel practice. Companies that embrace DevRel as a collaborative discipline focused on user needs will accelerate and prosper.

Those that don’t will end up on the unfinished highway that peters out into the tech wilderness.  “Many others will give up on DevRel because they thought it was just another way of selling,” and then discover that it isn’t, Poole said.

Here’s a litmus test for predicting which path you’ll end up on: Are you actually listening to users, or do you generally do all of the talking?

“I see an opportunity for communication to go both ways: to listen to developers and to use their feedback as a guide,” Groves said. “I think many DevRel teams are lacking in that area, and are often too focused on outbound communication, instead of inbound. That’s where I’d like to see DevRel lean more towards in the future.”

2. Communication Methods and Modes Will Evolve.

Speaking and writing are core job responsibilities for a DevRel, and no one expects that to really change. Conference talks, blog posts, webinars, social media — all will continue to be a part of DevRel. Expect a continued focus on digital formats — not just because of Covid concerns, but also to reach a broad, global audience.

“The future of DevRel is increasingly digital, and building resources that can reach a global audience is essential,” said Sal Kimmich, developer advocate at Sonatype.

That said, while the audience goal may be “big,” the content will be increasingly focused and actionable.

“Learning how to carry the big messages in keynotes and workshops is a skill in inself, but in today’s online world it’s crucial that DevRels know how to break that content down into small, bite-sized chunks that an audience can consume on their own time,” Kimmich said.

“The developer audience is looking for fast-to-implement solutions, and you should be able to deliver those in a way that is precise, concise and valuable.”

DevRel often operates with a general goal of reaching as many people as possible, and turning some of those people into champions along the way, said Groves. But, like Kimmich, he also thinks there will be considerable value in focusing on individual interaction.

“Helping a single person learn one new thing, or a small team learn about a feature that will save them time, or learning about a very specific pain point, are all critical for [developer advocates] to take on,” Groves said.

“I know that DevRel teams want to reach as many people as possible, but they should not leave behind the individual in the process.”

Terms like “software” and “developer” are inherently broad, and so is “developer relations.” The terms aren’t going away, but expect to see some increasing specialization in DevRel, just as developers themselves sometimes choose to focus on a particular part of the stack or set of languages.

Rather than have one or several generalists, a DevRel team might be built around overlapping but discrete skill sets and previous experiences.

“DevRel teams need to have as wide a variety of skills and experience as the audience they are trying to reach,” said Groves.

Couchbase, for example, offers server, cloud, and mobile versions of its database product, which in turn means connecting with the developers and engineers who focus on those categories.

“A DevRel team with specialization in each of those areas is critical to reaching each of those different communities,” Groves said. “This is not to mention the wide variety of programming language ecosystems that further fragment into their own communities: .NET, Java, PHP, Python, etc.”

Your own technical background is a good starting point for potential specialization opportunities. Many DevRels begin their tech careers as developers, according to Kimmich, and they “often develop a specialty in a specific technical area, like machine learning, APIs, or databases.” While you’re not limited to that specialty in the future, it may offer added value in your DevRel career.

4. Renewed Focus on the Best Ways to Measure Value.

As DevRel programs mature, the industry will need to move toward a clearer understanding of the field’s business benefits. DevRel veterans like Groves and Ravi Lachhman, a former evangelist at Harness who recently joined Shipa as its field CTO, note that this is not a given. It’s actually an occupational hazard.

“The elephant in the room for any DevRel team is always metrics,” said Groves. “How do we measure that what we’re doing is having an impact?”

One implication of that question is clear: How you measure impact is also how you justify your budget to executive leadership. This is easier said than done for DevRels, especially In an industry obsessed with data and data-driven decision making.

As Lachhman pointed out, you can’t always easily connect the dots between someone in the audience at one of your past talks and a conversion in your company’s sales funnel six (or 12 or 18) months later.

The answer to that question — how do you measure the impact of the work that you do? — will become more important.

Since he became a developer advocate, Groves said, he’s asked that question to everyone he meets who does that job or aspires to it: “The conclusion I’ve come to is that you have to do the best you can, but ultimately the greatest impact that DevRel can have is qualitative, not quantitative.”

DevRels will need to proactively define the qualitative measurements that matter in their own organization. An executive champion or two wouldn’t hurt, either. It’s not that numbers are bad — you can still use those, too. But if that’s all you’re tracking, you might not be adequately capturing and showcasing your value. Essentially, you have to put those advocacy and evangelism skills to work internally, too.

“If this isn’t kept in mind, what you might be left with are broad metrics like ‘hits’ or ’time on page’ or ‘number of badge scans,’” said Groves. “These are all fine things to measure and track and learn about, but as Goodhart’s law states, once a measure becomes a target, it ceases to be a good measure.”

Shipa and Sonatype are sponsors of The New Stack.