5 Factors to Help Your Edge Computing App Break Through

What’s coming next, then? Here are five possible game-changing edge applications that frame technology in a human context.
Oct 6th, 2021 6:49am by Sheraline Barthelmy 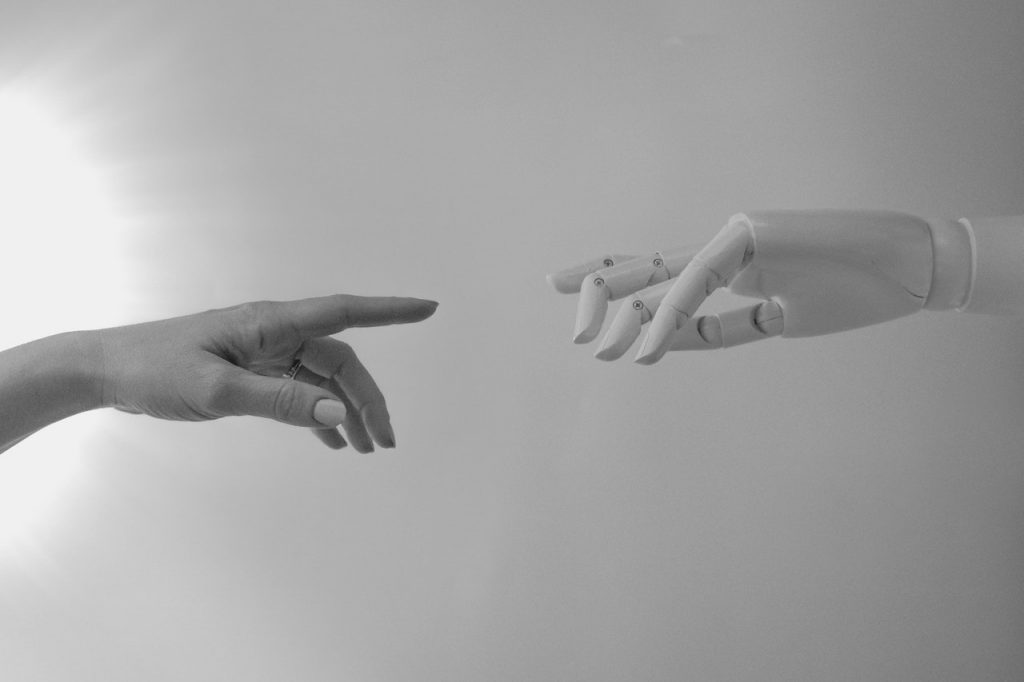 Sheraline Barthelmy
Sheraline is the Head of Product, Marketing and Customer Success at Cox Edge, an edge cloud startup from Cox Communications. At Cox Edge, she's focused on developing the tools and systems that customers and developers rely on to build the next generation of edge applications.

In a recent session at Cox Edge, we applied the SCARF model to edge computing and got a chance to look at potential future edge, Internet of Things (IoT) and cloud-related apps in new ways. SCARF, sometimes called “the things economists don’t think about, but people always do,” stands for status, certainty, autonomy, relatedness and fairness. These are psychological needs that are so ingrained, it’s easy to forget about them but they’re always present.

In the previous generation of mobile services, Uber’s map is a great example of taking advantage of the current tech and applying SCARF. Uber wouldn’t have been as successful in a 2G or 3G world. It needed people to have high-speed, always-on mobile data and smartphones. A 2G mobile world would mean a text when your car arrived. A 3G world would have GPS-based notifications, and maybe a map that updated so slowly that your car might pull up in front of you while the map said it was still on its way. 4G made it all possible.

The 4G map also did more than show us where our driver was. It gave us certainty that it’s coming, with enough accuracy that you can walk out the door just as the car pulls up. It assured us that we hadn’t missed it. It gave us status, especially in the early days, to stand up and excuse ourselves saying “my driver (or my Uber) is here.” It also let us know, with certainty, where we were during the drive relative to our destination, and even let others know where we were and when we would arrive.

When you’re ready to move, do you skip houses or apartments that don’t have fast broadband? Anyone who opted for a charming location over fast internet felt the pinch during COVID. Now, live video is mundane and 74% of U.S. households subscribe to streaming services.

As augmented reality/ virtual reality slowly makes its way into the mainstream — about 65 million devices sold so far — having low latency, fast internet matters. So a key status factor for real estate will be proximity to an edge data center so people can feel comfortable that whenever new tech comes along, they can access it in their homes.

A typical edge use case is when a physical site produces a high volume of data that needs to be analyzed quickly so there’s still time to respond to events. Everyone thinks about driverless cars for this, but there are others that might have just as much value in saving lives.

One possible future example providing certainty is video feeds from schools, even the parking lots. Most schools have video cameras, but edge would allow police departments and security companies to apply artificial intelligence (AI) to those feeds in near real time. Drivers speeding through school zones, facial recognition of people on school property who aren’t supposed to be there, and students walking into buildings with an object signaling ill intent could be recognized almost instantly, giving the authorities precious extra minutes to respond before children are affected.

3. The Dignity of Assisted Living

The next generation of tech-enabled assisted living at home can benefit from artificial intelligence/ machine learning at the edge, providing more autonomy to older people who don’t want to move to a facility.

Today, in-home cameras connected to traditional broadband can let adult children check in on Mom or Dad. But the alerting of possible undesired “statuses,” like the front door being left open too long or no movement inside the home, are only the beginning. Knowing that the place and action of taking morning medication hasn’t happened, or detecting that someone the system doesn’t recognize has been allowed into the home are possible when edge computing and AI are combined with a home health-service monitoring to provide new levels of autonomy to elderly clients.

4. The Important Non-People In Our Lives

Moving further into the future, or further into the psychological, we get to relatedness. The cloud has already helped make people feel more connected and less connected, via traditional social media, to other people. If we think about relatedness as adding more “others” to people’s lives, we get to always-on personal assistants. These have been a staple in sci-fi for a long time, but with 5G, multi-access edge computing and IoT, we’re getting to a point where, if battery technology can manage it, we can live with instantly available edge-cloud-based assistants. Not just in our homes, or by invoking them on phones for discrete tasks, but also having them working for us and with us continuously as we move through the world.

A key component of edge is seamlessly distributing data and functionality. Most of us stay in a single metro area most of the time, but distribution of our assistant from micro data center to micro data center, wherever we go, means we’re always connected to our “other brain.”

5. Maybe It Finally Won’t Matter Where You Live

And finally, fairness of access is a real issue for people who live in remote areas. 5G and edge can help eliminate the slow speeds and reduced functionality that people in rural areas live with. Here, a combination of mobile, satellite and small edge-cloud data centers can make it possible to live outside a large metro area, but have equitable access. Governments have been spending on rural broadband access for a long time, sometimes with success. Distance plays a big part in the problem, though edge might finally help make the difference.

Just like 4G and smartphones made Uber and other companies possible, edge computing will make new business models possible too. One key will be to look beyond the next-step, linear tech route and gain an edge by folding in human factors when we look forward to what could be the next big thing.