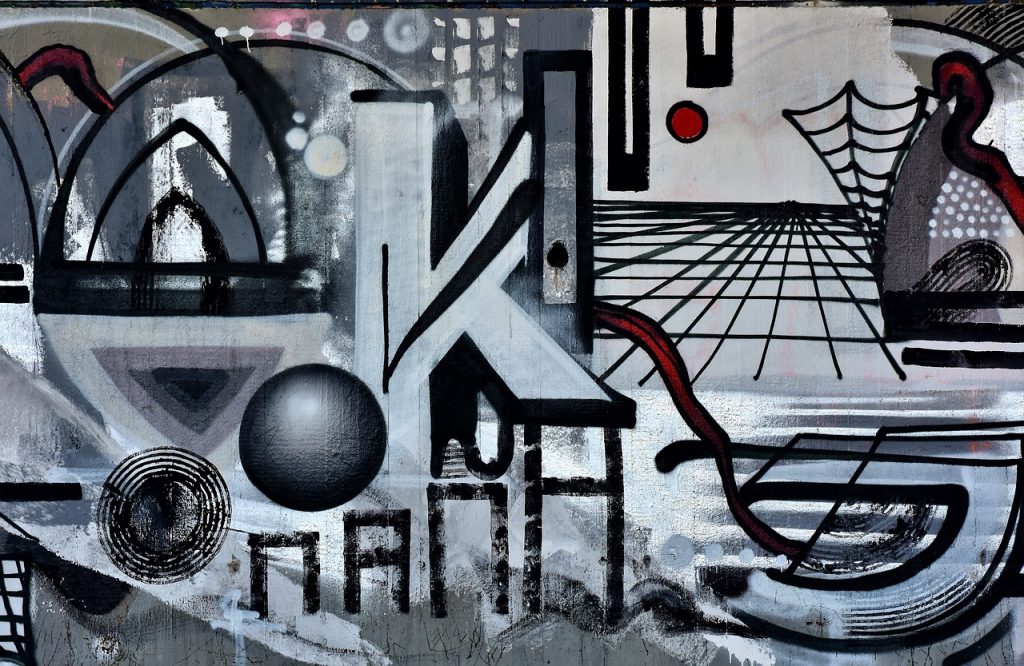 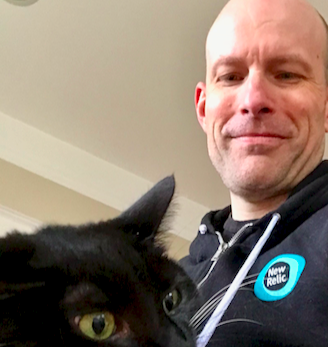 Daniel Somerfield
Daniel is a senior software engineer and technical product manager for New Relic’s core data platform team. Daniel has been in the software business for 20 years, during which time he has been a full stack coder, team lead and enterprise security consultant. He is deeply interested in domain-driven design and how it helps engineering organizations write flexible and maintainable code, APIs that evolve and team structures that stay nimble and relevant over time. He lives in Portland, Ore. with his wife and two cats.

The threat of duplicative work can keep IT managers awake at night. The imagined murmuring of discontented stockholders or the accusing finger of the CTO can bring cold sweats to the most-hardened engineering directors. Faced with the threat of wasted effort, many managers have beaten the drum of code reuse, advocating an inner source culture that encourages developers to share their code with other teams in their organization.

It’s thus easy to imagine the frustration of an engineering director who, after years of such advocacy, finds development velocity is actually trending down instead of up. Their teams struggle because they’re unable to modify dependent libraries. Services break when shared components become incompatible. Teams don’t even understand their own code and have started to fear change — despite how change is the lifeblood of a successful IT organization. Before long, the director knows an upstart disruptor will be along to eat their lunch.

If this situation sounds familiar, you might be facing a similar problem: a broken strategy for sharing code.

As a senior software engineer at New Relic and former consultant, I’ve seen organizations wrestle with the pain that inevitably comes from rapid change and growth, and I’ve seen teams successfully adapt and thrive. Although no two organizations are exactly the same, the following five diagnoses and suggested remedies can help engineering managers and enterprise architects regain any velocity they may have lost to high-friction code sharing strategy.

1. The Tragedy of the Commons

If your organization has many repositories of unowned and inconsistently maintained common code, something is wrong. Most likely these “commons” or “utility” repositories don’t meet the quality standards you’ve set for the rest of your engineering organization. Everybody is accountable for them; therefore, no one is.

A collection of shared libraries may have made sense when your organization was smaller and everybody really did own everything. But as your company grows, these unmanaged shared dependencies become problematic. You should be able to stop the commons from growing, but it will take some time to eliminate the last of the shared resources.

Transitive dependencies often come along for the ride when a developer uses an internal or external framework or library. For example, using Spring Web will necessarily involve Spring Core, Jackson, Netty and a host of other third-party components. Similarly, Node.js developers who decide to use Express will have to pull down 30 libraries authored by a number of different developers. These types of dependencies are hard to avoid, but they can become a point of friction if allowed to get out of control.

Modern software applications are a web of third-party commercial and open source components, with a thin layer of custom domain-specific glue your developers wrote holding it all together. It’s unlikely you’ll change this pattern any time soon, but you must eliminate the tensions between your teams; deep transitive dependencies increase the tension dramatically.

Coupling and cohesion may seem like ivory tower concerns, but if left unchecked, they can slow engineering velocity. Coupling refers to the interconnection of two items, including classes, components or even teams. Cohesion is an indication of the logical relationship between the parts of a module.

Excess coupling makes it difficult for connected items to change independently. Low cohesion makes it harder to understand the module and creates coupling between unrelated items within it. Further complexity arises when individual concerns are fragmented across files, classes or services. The result is that change is difficult, slow and high risk.

Organizations with problems of high coupling and low cohesion often struggle with bigger problems than just a suboptimal shared-asset strategy. However, reducing cross-team dependencies and increasing team autonomy can give your organization more flexibility to course correct as business needs shift.

We’ve all seen it before: a team makes a tool or framework available, thinking of its contribution as just one asset. But months later, team members are busy maintaining who-knows-how-many versions of the same basic code. Welcome to the hell that is version proliferation.

Releasing shared code should carry with it the weight of responsibility. Upfront thought and planning can help teams prevent that responsibility from exploding and inflicting pain on themselves or the rest of the organization.

Here’s an exercise: gather your team in a circle and throw a glass vase up in the air. One of two things will happen: no one will lunge for it, and it will shatter on the floor, or more than one person will lunge for it and they crash into each other. (Actually, it’s probably better to think of this as a mind exercise since throwing a vase in the air is probably an HR liability.) The lesson? Ambiguous accountability inevitably leads to teams dropping important work or duplicating efforts.

In large, complex organizations, blurry boundaries around accountability and ownership lead to confusion and errors. Distributed accountability of shared libraries is not only a symptom of that confusion, it also deepens the pathology. You can’t totally eliminate dependencies between teams, but it helps to clearly define the nature of those relationships. Rigorously working toward clear ownership models will lead to fewer cases where an artifact is owned by no one or everyone.

Even organizations of moderate size and complexity need to be conscious of the costs of duplicate logic and effort; but a hasty solution could be worse than the problem. Seemingly inexpensive approaches, such as sharing code without investment in product management practices can result in increased coupling, ambiguous ownership and ultimately, reduced team autonomy and productivity. These issues are insidious because they tend to get missed on the ledgers until they’ve become a crisis. And by then, it may be too late to correct your course.