The percentage of IT workers who feel assured of doing their current jobs dropped from 84% in 2020 to 71% in the current report. Working from home has revealed some knowledge gaps.
Sep 13th, 2021 10:50am by Heather Joslyn 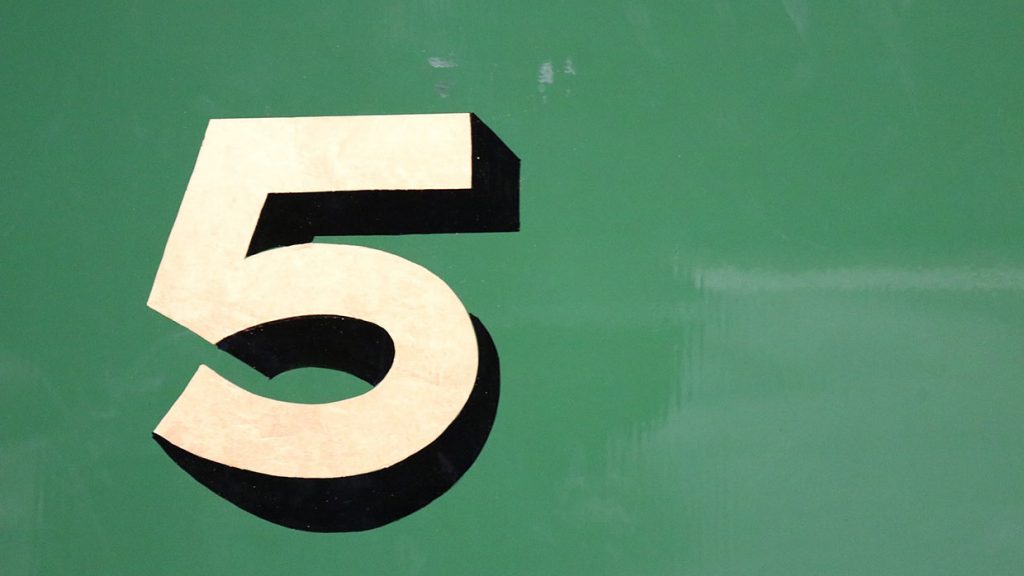 The sudden move to remote work in 2020 spurred by the COVID-19 pandemic revealed serious gaps in developers’ skills, according to a new survey.

The annual report by Pluralsight, a technology education company, measures the state of upskilling in the technology workforce. The 2021 study took a look at the impact of working from home on developers’ skills and confidence in those abilities, as well as the resources available to close skills gaps.

The 2021 study compiled responses from more than 600 technology executives and practitioners from seven countries. Half of the survey participants were in North America; one in three respondents overall were at the director level or above in their organizations.

1. Cybersecurity and cloud computing skills are the biggest handicaps.

Thirty-nine percent of survey participants reported feeling a lack of sufficient skills in the areas of cybersecurity and cloud computing. Nearly as many reported a lack of ability in the areas of data storage (35%) and network infrastructure (34%).

The percentage of IT workers who feel assured of doing their current jobs dropped from 84% in 2020 to 71% in the current report. (Among U.S. respondents, the drop was smaller — 87% to 80% — but still significant.)

3. Technologists are much less satisfied with their training resources than their bosses are.

Eighty-eight percent of C-level executives reported that they were satisfied with their organization’s education and training programs, while only 56% of individual contributors said the same.

This yawning gap, the report states, should be a caution to executives: “Tech leaders need to understand that many of their technologists and lower-level managers have a more challenging time than the C-Suite. Supporting team members with meaningful skills development can help improve the environment for tech workers.”

4. A minority of organizations allow work time to be used for upskilling.

Although 96% of respondents said their company provides training resources, only 42% allow technologists to dedicate work hours for learning. And only 31% of individuals surveyed used work time for training in the last 12 months.

5. From their next job, tech workers seek professional development.

Sixty percent of practitioners who work for technology companies said they want opportunities for professional development and learning from their next job. A significant portion of those surveyed, 54%, also say the ability to work with new and emerging technologies would be a key factor in choosing a new job. By contrast, far fewer — 46% — said competitive compensation and benefits was the key factor in selecting their next role.

Among IT practitioners at non-tech companies, professional development was still highly desired in their next job (47%) but nearly as many placed priority on compensation (44%). Only 37% said working with new and emerging technologies would be a factor in selecting their next position. 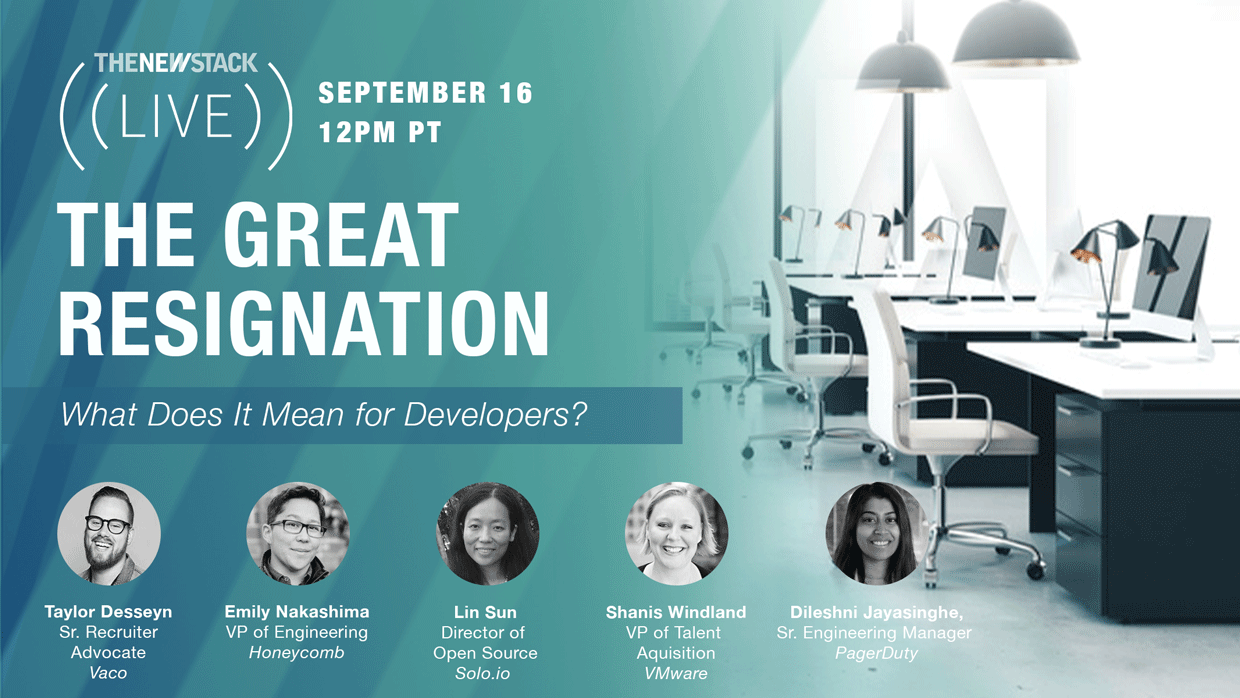