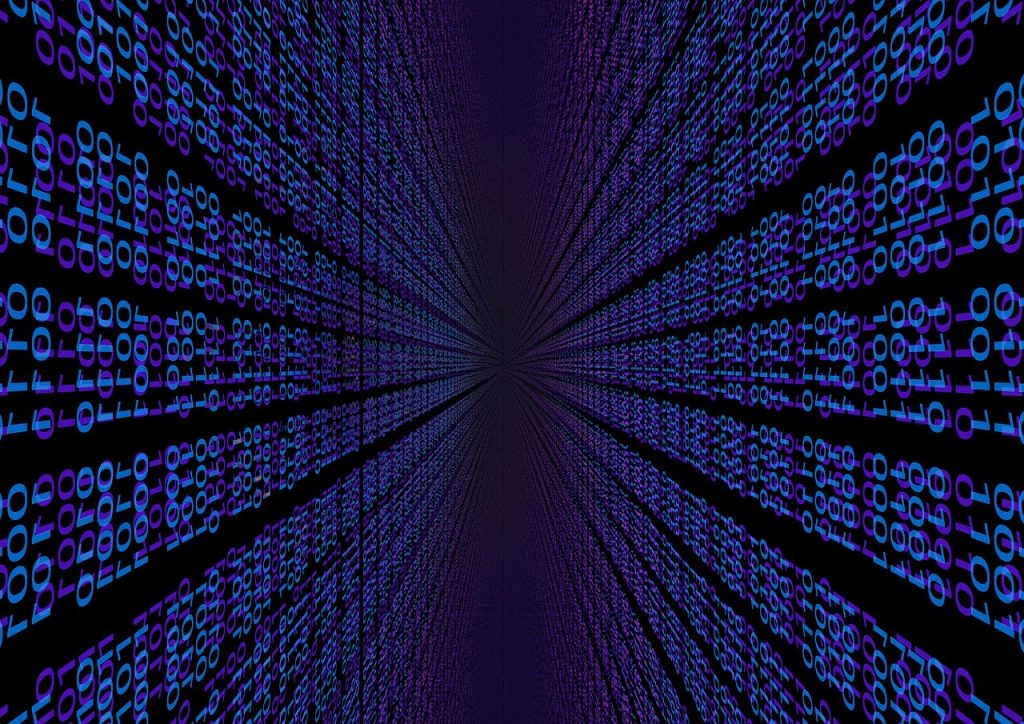 Here are five salient differences between such products — differences that go beyond data protection, highlighting some of the fundamental strengths of cloud native computing generally.

In traditional environments, which for the purposes of this article include virtualization and cloud as well as various on-premises environments, backup and restore are focused on persistent data and the storage that contains it.

Kubernetes data protection, in contrast, focuses on metadata as well as the underlying data.

Setting up a traditional data protection application consists of establishing a set of backup and restore policies that apply to the various resources the organization wishes to protect. Such policies generally center on snapshots and backup schedules.

In Kubernetes, applications and their microservices components are inherently ephemeral — scaling up and down at a moment’s notice, occasionally appearing and disappearing altogether.

A Kubernetes data protection product like must therefore auto-discover applications on the fly to know what data and metadata to protect. The policies that drive such protection must correspondingly be dynamic as well.

Dynamic policies exist at an abstraction layer above static ones, and the underlying technology must interpret them in real time in order to apply them properly in each situation.

When the Kubernetes environment interprets and applies policies, what it’s really doing is automating workflows that those policies specify.

Traditional data protection technologies also feature policy-driven automation, but those automations are as static as the policies themselves.

Kubernetes thus requires a rethink of what automation means — instead of a simple flowchart of “do this, make a decision, and do that” logic, cloud native automation is inherently dynamic, with logic that might change from moment to moment.

This revamped notion of automation applies to data protection as well as other Kubernetes automation scenarios.

Because traditional data protection centers on data and storage, operators logically focus on backing up and restoring databases and storage volumes.

Kubernetes, in contrast, maintains a comprehensive, declarative abstraction of the entire persistence tier.

Kubernetes applications are fundamentally stateless, given the ephemerality of their components and the stringent performance requirements that apply to such applications.

Nevertheless, Kubernetes applications must typically maintain state without affecting these core characteristics. The platform overcomes this challenge via configuration-based abstractions.

The most important principle of data protection is that your backups are only as good as your ability to recover from them.

While data recovery is most of the traditional data protection recovery story, Kubernetes recovery involves a complicated combination of the recovery of the data, resource and configuration components that make up a running application.

Such recovery involves the automated orchestration of several dynamic, policy-driven tasks – a tricky proposition given that the goal of such recovery isn’t simply the avoidance of loss of data, but rather, the continuous execution of applications in production while minimizing any adverse impacts on the users of those applications.

Once you understand the full complexity of such automations, it becomes clear why Veeam acquired Kasten. Delivering on the full Kubernetes data protection value proposition, as the Kasten K10 data management platform does, is no simple task.

An important benefit of this cloud native approach is a clear distinction between control and data planes — the configurations that drive the behavior of applications vs. those that concern the movement of data. 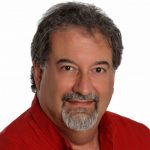