6 Spooky Statistics Showing Why You Need to Embrace DevSecOps

In the spirit of Halloween, here are six spooky statistics that show why you need to embrace DevSecOps, plus six tips on how to apply it.
Oct 29th, 2021 6:44am by Payton O'Neal 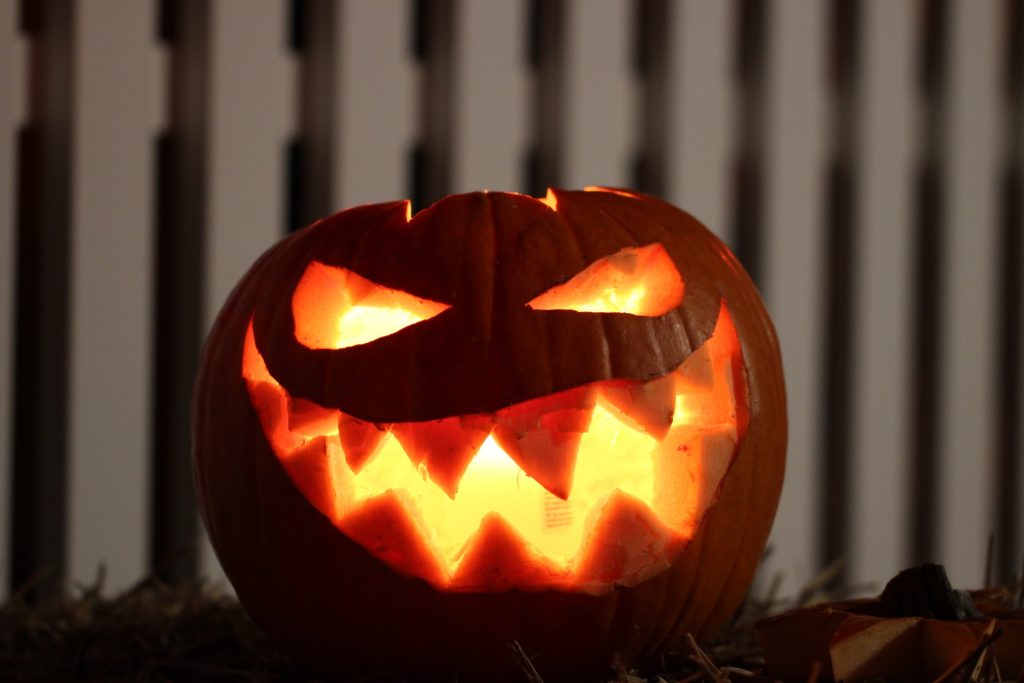 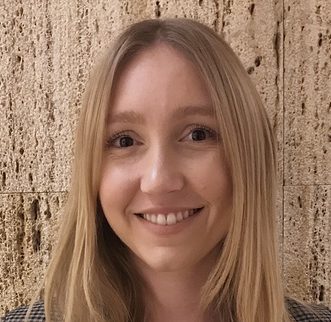 Payton O'Neal
As head of growth marketing for Bridgecrew by Prisma Cloud, Payton spends her days reading, writing and talking about the intersection of cloud, security and engineering. Having spent several years in the cybersecurity and software testing spaces, Payton appreciates innovative technology and honest, well-thought-out narratives.

It’s that time of year again, when we sit around the campfire and tell each other scary stories. Most times, the scariest stories are based in truth. Forget about the bogeyman, Michael Myers and Freddy Krueger, it’s security breaches that really make my hair stand up!

From nation-state attacks to the “largest and most sophisticated attack” ever, so far, 2021 has definitely given us goosebumps. But as breaches become costlier than ever, is it possible that they’re also becoming more preventable than ever? Security misconfigurations can be mitigated by shifting security left and embracing DevSecOps, yet they remain the most common risk affecting web applications and are becoming a leading cause of data breaches.

So in the spirit of Halloween, we’ll share six spooky statistics that show why you need to embrace DevSecOps. And fear not, we’ll also provide six tips on how you can avoid these scary situations.

With this advice, those scary stats should be slightly less frightful. Now you can go to sleep soundly knowing that you have found those issues that would normally go bump in the night. 🎃