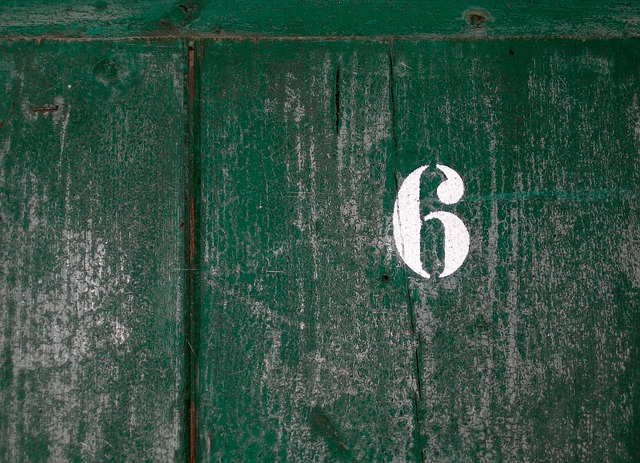 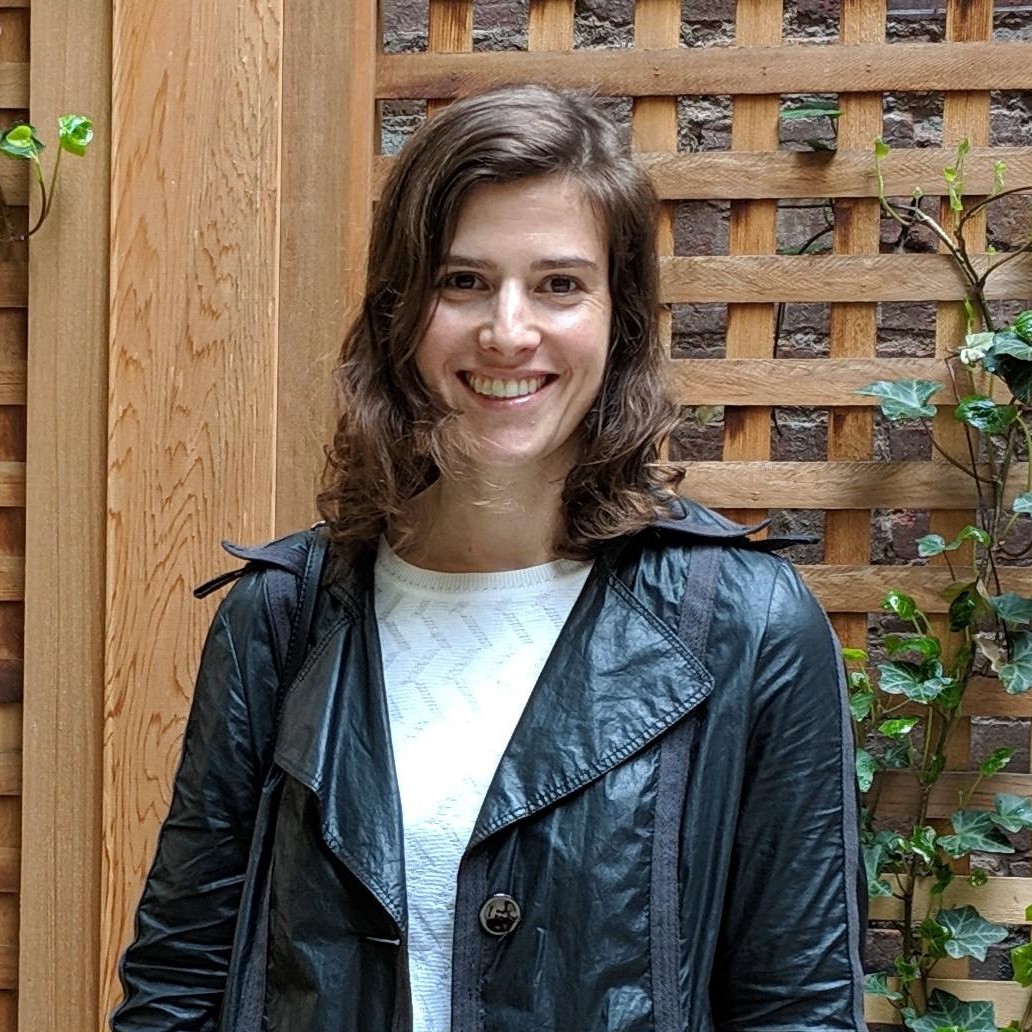 Maya Ber Lerner
Maya is Vice-President of Product Management at Quali. Originally a biomedical engineer, she somehow got into software and automation, and immediately felt at home. When not traveling, she is the IT person at home and the only one allowed to change router configurations. Outside of work, she likes drawing, carving and reading.

If you’re developing software in a growing company, there’s a good chance that your development and testing team isn’t huddled in one room, or at the same site, or on the same continent. There’s also a good chance that the teams are not in shouting distance from your DevOps or Ops team.

Globalization gives us the luxury to hire talent around the globe, allowing cost optimization and quicker expansion. But it also creates compounding challenges, especially when keeping DevOps processes in place is a priority.

One of the top five causes of DevOps initiatives is the failure to collaborate (see Gartner’s “Top 5 Causes of DevOps Failure and How to Avoid Them“). When your development, Ops/IT, and DevOps teams are spread across geographies — collaborating becomes even harder, and the risk of your organization becoming much slower than you would have liked increases.

The risk can be decreased by fighting the isolation of remote teams and providing them with the processes and tools that they need for functioning as small, self-sufficient units that collaborate with each other. Until someone invents time zone-defying teleportation, we need to rely on creating multiple communication paths and taking small steps to empower teams.

How to Provide Your Remote Teams with Development Environments

Looking for a good start? Don’t make teams sweat for development and test environments. Provisioning and deployment of IT environments for remote teams easily turns into a bottleneck, and make your operation feel like the software version of ancient Babylon. A remote team that needs to get IT environments from another team can create frustration and slow you down. As one smart person told me recently, and it’s stuck in my head since — dependency in waterfall makes you waterfall.

So, how do you make provisioning and deployment of environments be NOT waterfall? The concept is simple. You make them self-service. Luckily, technology is on your side. It’s much simpler to automate IT environments these days than it was a few years ago. Leveraging public cloud infrastructure and container technologies can make your life much easier. But, even if you’re doing neither, or still in the process, it’s still very doable.

Instead of providing environments by request, your IT or DevOps teams have to start offering environments as a service. Environments become their product and their API to the outer world. And your remote teams can start consuming this service the same way that they consume electricity and Wi-Fi and coffee at their remote location — whenever they need it, as much as they need to accomplish their tasks. In a reasonable manner, of course, we don’t want anyone to overdose on caffeine or accrue a 500K dollar bill from AWS.

Ready to enable self-service environments? Make sure you follow a few best practices.

Feature Image by tuku from Pixabay.