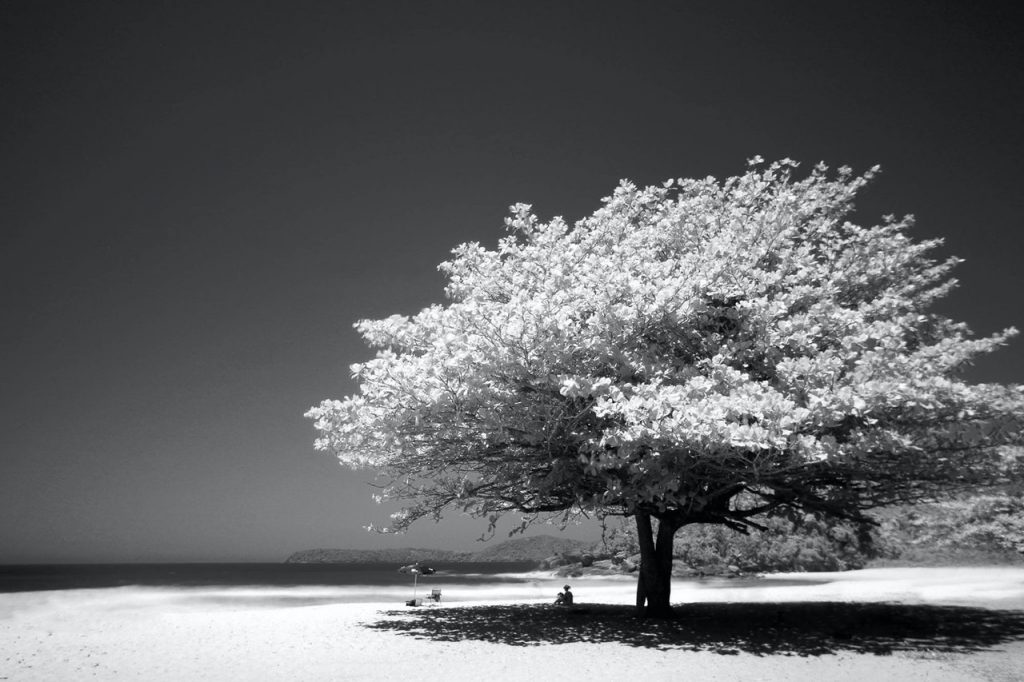 The base concept of testing in isolation is probably clear to developers and DevOps engineers. But in practice, testing in isolation isn’t so straightforward: There are a lot of dependencies in place. Often the workload pipeline testing requirements are defined by industry specifics and the kind of application you’re building. For example, testing an accounting application is typically very different from testing a social media app. Testing requirements are also defined by the number of users or customers connecting to the workload, the development language used, the effectiveness requirements from the testing and more.

In this article, we’ll examine seven benefits of testing in isolation. Along with its pros, we’ll consider its cons and costs. That way, you’ll be better informed when deciding to introduce isolation testing to your team’s DevOps environment.

Testing in isolation eliminates the “works on my machine” problem by ensuring there are no hidden local dependencies complicating deployment. Although your development editor’s package manager integration  — for example NuGet for .NET or Maven for Java apps —  typically manages dependencies, other factors like versioning add an additional management layer. By moving package management to the isolated testing environment, developers and testers guarantee that all testing uses the same dependencies.

Other local issues can include fixed drive mappings or other configuration settings files that might not match across different environments. When your team runs testing in an isolated setup, they avoid faulty configuration pointers.

DevOps typically unit tests each module in isolation. Instead of immediately testing the application workload as a whole, developers or testers unwrap and test each of the application’s modular units.

This unit testing achieves a high level of accuracy since it enables thorough testing and troubleshooting of any bugs. High accuracy is one of the best motivations for isolated testing. But, given the time and effort required, it can become a significant financial expense.

Investing in isolated testing can help you avoid the far more expensive cleanup that could become necessary if your team pushes bad code to production. It should be no surprise that bad code leads to later issues. So the earlier you validate and block lousy code, the better.

Remember how we mentioned that isolated testing is expensive? Well, pushing bad code to users hits you with an even more costly bill. Suppose your code leaves loopholes to bypass security, or data transactions go missing and result in data loss. You don’t want to lose a million-dollar payment transaction because you forgot to test your source code adequately.

DevOps teams can run isolated testing as a steppingstone to continuous deployment (CD). Pipelines are powerful step-by-step task sequences, enabling organizations to automate almost every step of the deployment process, like building and compiling native source code, producing infrastructure-as-code templates or building containerized workloads. You can also integrate isolated testing as a part of your pipelines.

Isolated containerized testing ensures that code is always ready for immediate deployment and has the potential for automatic deployment. An additional benefit is that you don’t have to change anything in your current DevOps pipelines processes. You just make isolated testing a vital component of a successful pipeline run.

Also, if you use your continuous integration (the build stage) to validate and compile your source code and produce an artifact, incorporating isolated testing as part of this process makes the continuous deployment run smoother in the end. This is because you’re able to do less troubleshooting and bug fixing.

Isolated containerized testing is a great way to tease apart a piece of software to find the source of hard-to-squash bugs. No matter when you write the tests — before, during, or after the coding process — isolated unit testing always finds bugs. In the long run, this saves you troubleshooting and maintenance efforts, ultimately reducing costs.

We’re not saying that isolated testing is the only way to detect bugs. Other testing types should also help bring these issues to the forefront. But by unwrapping each module of your application and running it through an isolated testing cycle, your team dramatically minimizes the chance of missing a bug.

Sometimes organizations use bug counts as a metric to measure software quality. In response, teams may try to hide these bugs rather than find and fix them. Testing in isolation reduces this risk, as the team tests each stand-alone unit on every level.

Isolated testing offers your team a chance to scrutinize every last detail of your software, to improve its architecture, implementation and performance. The previous benefit mainly focused on finding tricky bugs as a core part of the application’s source code. Here, we’re focused more on the overall system.

You may deploy the best available infrastructure architecture, aiming at high availability and resiliency. Yet this won’t help if the software is in a bad state. Besides running isolated testing to identify missing dependencies, detect tricky bugs and guarantee a cleaner production migration, you should also consider validating performance and overall design improvements as part of your isolated testing scenarios.

For example, your application workload might run fine for a thousand concurrent users. Still, if more users connect to your workload, this can affect performance — or even worse, cause downtime. Running performance testing in isolation helps highlight system requirements and enables your team to simulate different scenarios, from average use to unexpected peak use. This simulation identifies the impact on your application before disaster strikes.

Outages are expensive. As your team focuses time and effort on troubleshooting, they can’t work on new features. These outages can also harm your company’s reputation if your software is customer-facing. Imagine a finance or insurance organization with its core application down. That’s not the best way to convince customers of the organization’s reliability.

Lastly, another benefit of isolated testing is that it provides a sort of working documentation. Going through detailed isolated unit testing and forcing testers or DevOps engineers to track the to-the-point documentation, creates documentation your organization can use later to reference a given module’s function.

For example, having documentation available on performing testing in isolation helps junior or new testing team members get up to speed quickly. It also helps scale and optimize the testing.

Of course, your team will need to keep documentation up to date whenever they integrate changes into the applications, thus altering the testing results and output, for it to remain a reliable source of information.

When you’re publishing application workloads to production without comprehensive testing, it can be challenging to justify spending time and money on more thorough testing.

However, the idea that isolated testing is too expensive, and consequently shouldn’t be done, is a misconception. Although it costs more upfront, optimized isolated testing results in more reliable, more stable and secure, less buggy and better performing applications. Testing should save you money in the end.

Considering adding isolated testing to your DevOps efforts? Weigh these benefits against the potential costs to determine how best to adjust your software testing strategy.

Photo by Rodolfo Clix from Pexels.