8 in 10 Women in Tech Are Unhappy with Salaries, Study Says

The latest salary survey by Women Who Code, released on Equal Pay Day 2022, found that only 43% of women said working remotely is important to them.
Apr 12th, 2022 9:27am by Heather Joslyn 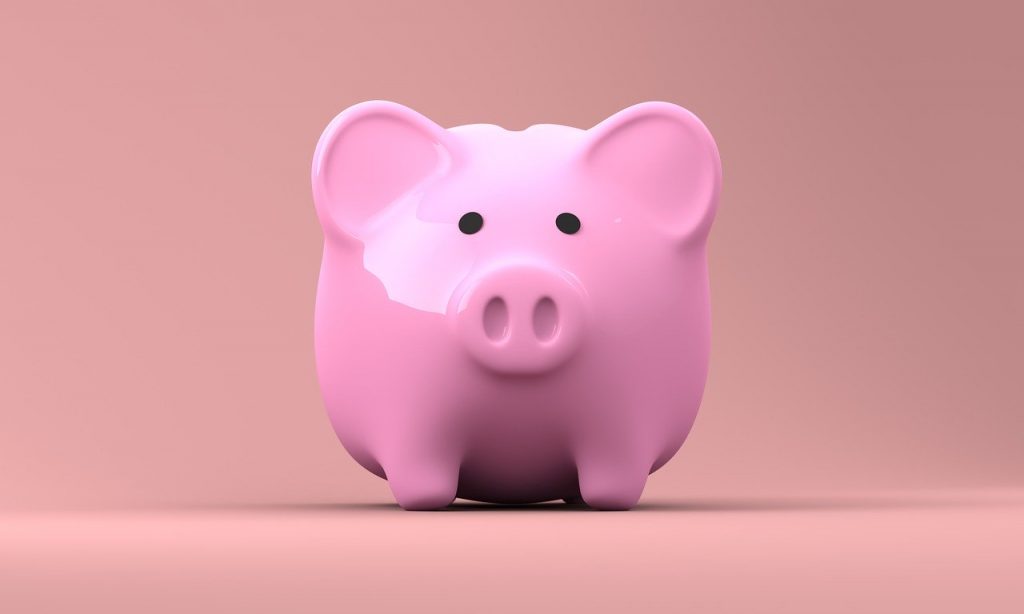 For IT departments seeking to recruit more women engineers — or to simply retain the ones they already have — the warning is clear: Eighty-two percent of women working in the field are dissatisfied with their current salary, according to a new survey.

In fact, pay significantly outpaces concerns related to the role work plays in their lives, according to the survey released Tuesday by Women Who Code, a global community of women technologists. Survey participants were asked what was most important to them at work.

Overall, about three in four survey participants said they felt that their organization wasn’t doing enough to create an inclusive workplace. Only 19% reported that they were able to find mentors on the job — and only 7% overall said they had a mentor of the same gender or similar racial or ethnic background.

Of those who left their jobs in the past year, 42% said inequality in the organization was at least partly responsible.

This state of affairs may account for the finding that less than 25% of women surveyed said they believed their job uses their skills and that they feel engaged at work.

The report, the group’s latest annual “Equal Pay Survey,” was conducted in February and March. 435 people identifying as women, located in 44 countries, responded to the survey. More than half of the respondents were located in the United States; 46% reported at least five years of experience in coding.