From One Server to Kubernetes, a Startup’s Story 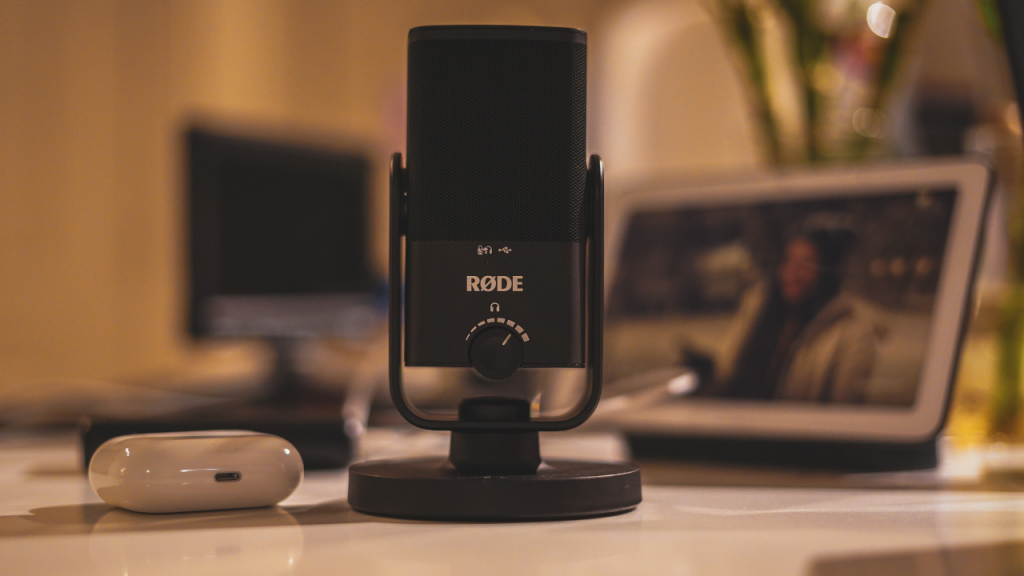 KubeCon+CloudNativeCon sponsored this podcast as part of a series of interviews with Kubernetes end users. Listen to the previous stories about the ups and downs of Box’s Kubernetes journey and what Wikipedia’s infrastructure is like behind the firewall.

It started simply enough but soon the site needed more than a server to keep things managed. Today, EquityZen runs on Kubernetes and is considering its next moves and, in particular, exploring how containers-as-a-service may serve them.

From One Server to Kubernetes, A Startup’s Story

When Snowden joined EquityZen, he immediately began to apply his background managing Kubernetes environments to help solve a chief concern the company had: The reliability of its infrastructure.

“During our initial conversations, they explained to me that ‘hey, we are having these issues and we are having these big site hits where the site will go down’ and that is really bad for our customers. They also asked ‘what have you done in your past that has worked well for you?’” said Snowden. “And knowing Kubernetes as I knew it, I said this sounds like a really good use case for it and I explained that these are the sort of things I might consider doing.”

Once convinced that a Kubernetes environment would both boost reliability and help the company to better scale its operations, Snowden found that making the shift was, of course, a major undertaking.

“There was definitely a big lift and the initial containerization of the core Django app was probably one of the bigger and longer projects we had to take into account,” said Snowden.

However, the move to a Kubernetes environment “from a code standpoint was very seamless,” he said.

“My developers didn’t really necessarily have to change how they looked at Django or Python and how they wrote Python,” said Snowden. “It was mainly [making] them aware of maybe the new constraints, or if there were constraints removed, how that works out, like ‘now, you don’t have unlimited memory, you now have a limited memory. So, be a little bit more efficient in how you talk to Postgres.’”

EquityZen runs Kubernetes on Amazon Web Services (AWS). On the frontend, it leverages React, Redux and GraphQL and Django, Celery, PostgreSQL, ElasticSearch and RabbitMQ on the backend. Most of EquityZen’s operations run on Kubernetes.

“One of the reasons why we initially joined is just the benefit of being in a group of people who are like minded and have the same sort of issues that we have, whether they are a really small company like ourselves or very large like MasterCard,” Snowden said. “It’s nice to see the varied takes on the same problem — the solution I might have for an issue may not be the same solution that a large company has, but we were trying to solve the same problem.”

Amazon Web Services (AWS) and the Cloud Native Computing Foundation are sponsors of The New Stack.

Photo by Ravi Palwe on Unsplash.