Despite Kubernetes' own declarative API, and the obvious benefits of maintaining a cluster's infrastructure and services from the same infrastructure as code repository, Terraform is far from the first choice to provision Kubernetes resources. Kubestack, the open-source Terraform framework I maintain, aims to provide the best developer experience for teams working with Terraform and Kubernetes.
Jul 14th, 2021 10:54am by Philipp Strube 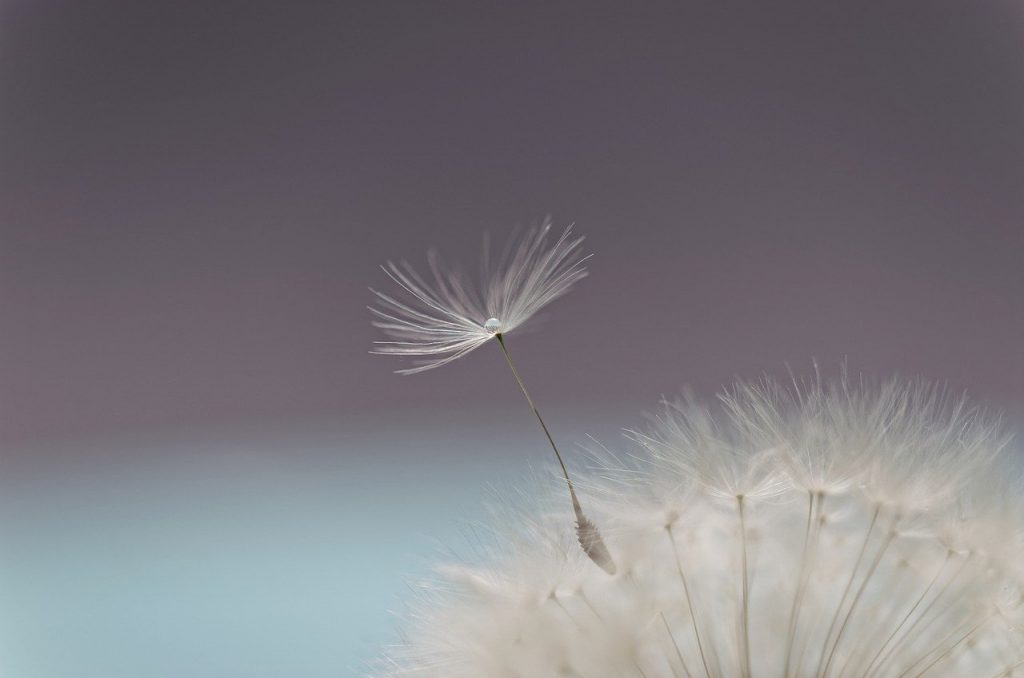 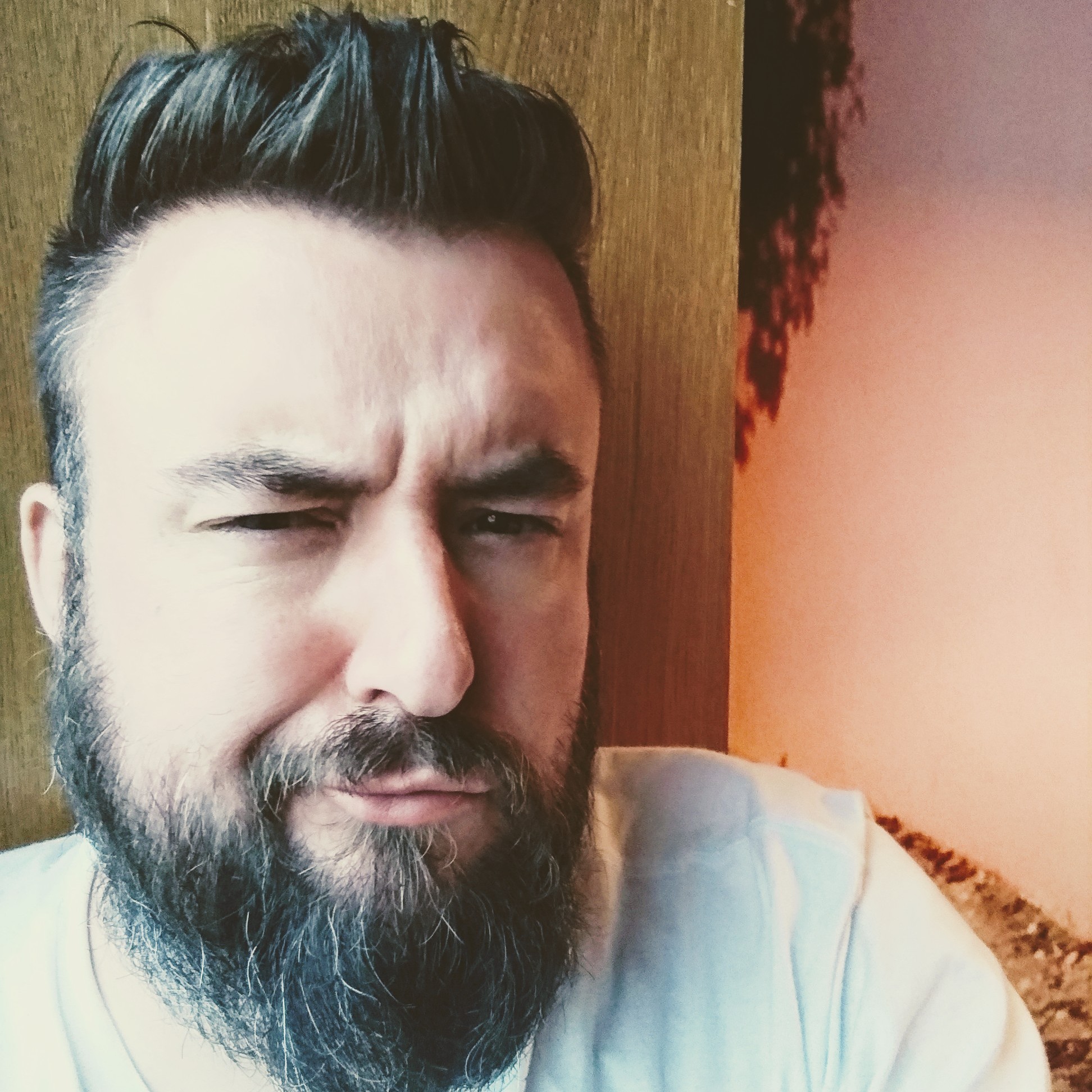 Philipp Strube
Philipp has been cloud native ever since he dropped out of university in 2008 to found the cloudControl PaaS and help developers build better software faster. Since then, Philipp has worked on IaaS at Exoscale, Enterprise Kubernetes at CoreOS and most recently helped organizations with their cloud native transformations as a consultant at Container Solutions. Philipp is the maintainer of the Kubestack open source framework. Kubestack is a Terraform GitOps framework for teams that want to automate infrastructure, not reinvent automation.

Terraform, an open source project managed by HashiCorp, is immensely powerful when it comes to defining and maintaining infrastructure as code. In combination with a declarative API, like a cloud provider API, it can determine, preview, and apply changes to the codified infrastructure.

Consequently, it is common for teams to use Terraform to define the infrastructure of their Kubernetes clusters. And as a platform to build platforms, Kubernetes commonly requires a number of additional services before workloads can be deployed. Think of ingress controllers or logging and monitoring agents and so on. But despite Kubernetes’ own declarative API, and the obvious benefits of maintaining a cluster’s infrastructure and services from the same infrastructure as code repository, Terraform is far from the first choice to provision Kubernetes resources.

With Kubestack, the open source Terraform framework I maintain, I’m on a mission to provide the best developer experience for teams working with Terraform and Kubernetes. And unified provisioning of all platform components, from cluster infrastructure to cluster services, is something I consider crucial in my relentless pursuit of said developer experience.

Because of that, the two common approaches to provision Kubernetes resources using Terraform never really appealed to me.

I believe my Kustomization provider based modules are a better alternative because of three distinct benefits:

To make these benefits less abstract, let’s compare my Nginx ingress module with one using the Helm provider to provision Nginx ingress.

The Terraform configuration for both examples is available in this repository. Let’s take a look at the Helm module first.

Usage of the module is straightforward. First, configure the Kubernetes and Helm providers.

If you now run a terraform plan for this configuration, you see the resources to be created.

Similarly, if planning a change, there’s again no way to tell what the changes to the Kubernetes resources will be.

So if you increase the replicaCount value of the Helm chart, the terraform plan will merely show the change to the helm_release resource.

What will the changes to the Kubernetes resources be? And more importantly, is it a simple in-place update, or does it require a destroy-and-recreate? Looking at the plan, you have no way of knowing.

Now, let’s take a look at the same steps for the Kustomize-based module. Usage is similar. First, require the kbst/kustomization provider and configure it.

Then call the nginx/kustomization module.

Unlike for the Helm-based module though, when you run Terraform plan now you will see each Kubernetes resource and its actual configuration individually. To keep this blog post palatable, I show the details for the namespace only.

Applying, again, has all the individual Kubernetes resources. And because the modules use explicit depends_on to handle namespaces and CRDs first and webhooks last, resources are reliably applied in the correct order.

Naturally, it also means that if you increase the replica count like this…

…the Terraform plan shows which Kubernetes resources will change and what the diff is.

Maybe more importantly even, the Kustomization provider will also correctly show if a resource can be changed using an in-place update. Or if a destroy-and-recreate is required because there is a change to an immutable field, for example.

This is the result of two things:

Based on the result of that dry-run, the provider instructs Terraform to create an in-place or a destroy-and-recreate plan.

So, as an example of such a change, imagine you need to change spec.selector.matchLabels. Since matchLabels is an immutable field, you will see a plan that states that the Deployment resource must be replaced. And you will see 1 to add and 1 to destroy in the plan’s summary.

If you want to try the modules yourself, you can either use one of the modules from the catalog that bundle upstream YAML, like the Prometheus operator, Cert-Manager, Sealed secrets, or Tekton, for example.

But there is also a module that can be used to provision any Kubernetes YAML in the exact same way as the catalog modules.

Currently, the number of services available from the catalog is still limited.

If you want to get involved, you can find the source repository on GitHub.

SHARE THIS STORY
RELATED STORIES
Kubernetes Needs to Take a Lesson from Portainer on Ease-of-Use What TNS Readers Want in 2023: More DevOps, API Coverage Entrepreneurship for Engineers: Building for Customers’ Love Why CIEM Plays a Key Role in Your Cloud Security Strategy Docker Swarm, a User-Friendly Alternative to Kubernetes
HashiCorp is a sponsor of The New Stack.
SHARE THIS STORY
RELATED STORIES
Kinsing Malware Targets Kubernetes The Top 4 Threats to Securing Your Cloud Infrastructure MicroK8s and Portainer: The Easiest Way to Deploy an App on Kubernetes Agent-Based vs. Agentless Security: Which Approach Is Better? Kubernetes App Deployment from the Command Line
THE NEW STACK UPDATE A newsletter digest of the week’s most important stories & analyses.
The New stack does not sell your information or share it with unaffiliated third parties. By continuing, you agree to our Terms of Use and Privacy Policy.