A Bizarre Fast Radio Burst From 3 Billion Light-Years Away

This new discovery prompts questions about what kinds of celestial objects may be potential sources for these rapidly repeating radio waves, in addition to how useful these sources might be in various astronomical calculations.
Jun 26th, 2022 3:00am by Kimberley Mok 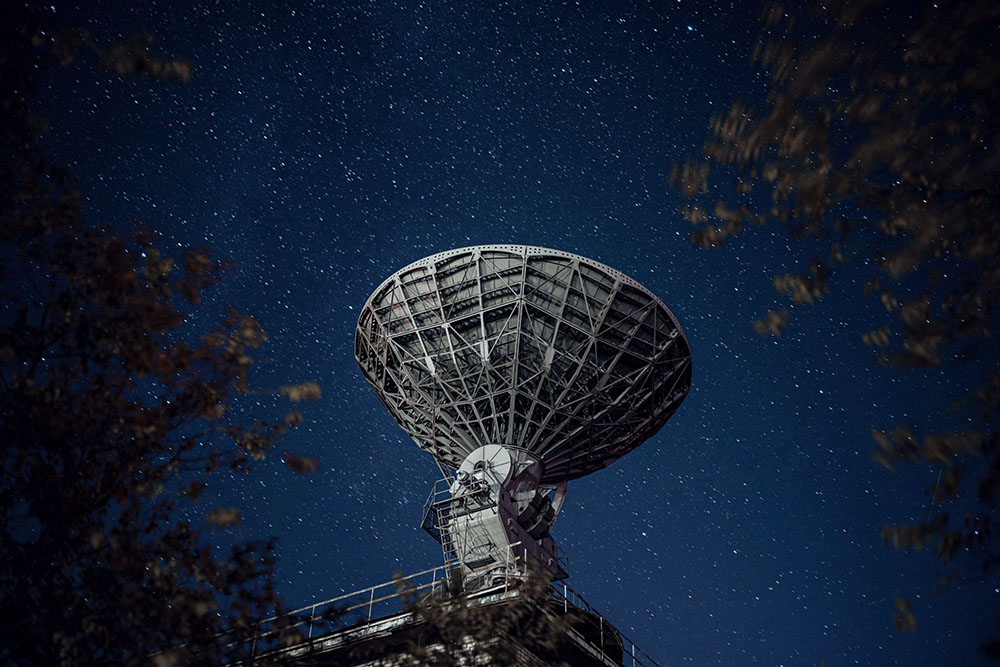 From ice volcanoes to star-sucking black holes, there is still much to be discovered out there in the mysterious vastness of the universe. Now, an international team of astronomers have discovered what is believed to be the only second instance of a special type of repeating fast radio bursts (or FRBs for short).

This new discovery prompts questions about what kinds of celestial objects may be potential sources for these rapidly repeating radio waves, in addition to how useful these sources might be in various astronomical calculations.

The team’s findings, which were published in the journal Nature, detail how the researchers were able to use two of the world’s most powerful radio telescopes to identify the new fast radio burst, which they have named FRB 190520.

The team’s paper also points to compelling evidence that indicates there may be more than one source behind these mysterious emissions, which they believe is located situated in a dwarf galaxy about 3 billion light-years from Earth.

Fast radio bursts are radio pulses with lengths ranging from a fraction of a millisecond to a few milliseconds. Though scientists don’t yet fully understand the astrophysical processes behind FRBs, these high-intensity radio pulses can release on average about the same amount of energy in a millisecond as the Sun will put out in three days. But the exact source or sources of these energetic eruptions are harder to pinpoint, due to the fact that FRBs often burst out only once, and in far-off galaxies.

The first fast radio burst was detected back in 2007, when scientists were combing through archival pulsar survey data. More recently in 2020, scientists detected an FRB within our local galaxy, which originated from a special type of quickly rotating, and highly magnetized neutron star called a magnetar. These extremely dense objects are the remnants of a star that has gone supernova, and are characterized by a powerful magnetic field that exerts trillions of times more force than Earth’s.

But even more seemingly rare are the FRBs that repeat. In 2016, astronomers identified FRB 121102, one actively repeating FRB in a dwarf galaxy about 3 billion light-years away, emanating from a localized region and from an unknown source. At the time, astronomers believed that FRB 121102 was a unique phenomenon, as it follows a strange pattern where it emits more powerful, rapid bursts of radio waves, then afterward undergoes 67 days of weaker discharges.

High-intensity fast radio pulses can release about the same amount of energy in a millisecond as the sun will put out in three days.

But that all changed with this most recent finding. Similar to FRB 121102, FRB 190520 exhibits the same odd behavior of cyclic periods of strong and weak emissions, which was confirmed using China’s 500 meter Aperture Spherical radio Telescope (FAST). In addition, FRB 190520’s location in a dwarf galaxy approximately 3 billion light-years away was later determined using the National Science Foundation’s Karl G. Jansky Very Large Array (VLA) in New Mexico. These latest observations prompted the research team to wonder whether there might be different types of FRBs.

“Are those that repeat different from those that don’t? What about the persistent radio emission — is that common?” said study co-author and West Virginia University graduate student Kshitij Aggarwal in a statement.

Optical, infrared and radio images of the field of FRB 190520

Now, astronomers are suggesting that there may be varying mechanisms that aid in the production of FRBs, or perhaps that sources of FRBs behave differently during various stages of their lifespan. For instance, it could be that after the supernova explosion of a massive star, the resulting ultra-dense neutron stars become sources of FRBs. Alternatively, the extremely magnetized versions of neutron stars, or magnetars, might also be prime sources for these mysterious radio bursts.

Moreover, the team’s findings are also putting into doubt whether FRBs can be reliably be used as a tool for making astronomical calculations. Scientists often determine how far away an object might be by measuring how much an FRB’s radio emissions are filtered out according to frequency, with higher frequency waves travelling faster than those at lower frequencies.

This effect, called dispersion, depends on what kind of gaseous materials the radio waves have to pass through, and typically can help experts gauge roughly how far the object is from Earth.

Surprisingly, this method didn’t pan out for FRB 190520. By accounting for the Doppler shift, or how the radio wavelengths are stretched out in relation to the expansion of the universe, the team was able to determine that the source of FRB 190520 lay only 3 billion light-years away, rather than the 8 or 9 billion light-years that the apparent signal dispersion might have initially indicated.

“This means that there is a lot of material near the FRB that would confuse any attempt to use it to measure the gas between galaxies,” explained Aggarwal. “If that’s the case with others, then we can’t count on using FRBs as cosmic yardsticks.”

The team now believes that the source of FRB 190520 might be a newly minted magnetar, as evidenced by the strikingly dense electron clouds surrounding FRB 190520. These thick clouds will disperse over time, which may lead to a reduction in active bursts from FRB 190520. In any case, the researchers are planning to continue their investigations on this FRB and others in the future, in the hopes of finding more clues about this intriguing astronomical mystery.