A Boom in Open Source Jobs Is Here. But Who Will Fill Them? 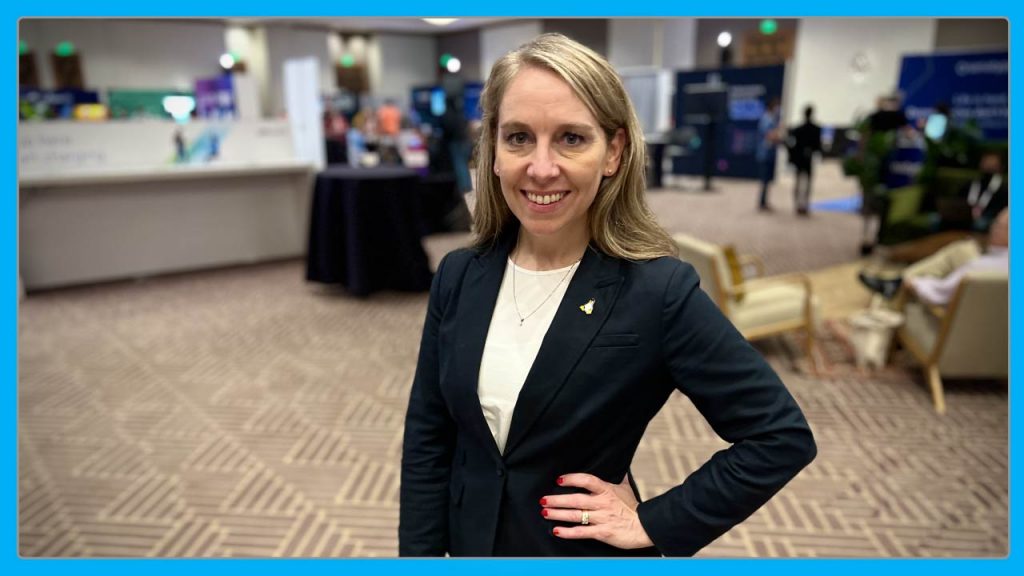 AUSTIN, TEX. — Forty-one percent of organizations in a new survey said they expect to increase hiring for open source roles this year. But the study, released in June by the Linux Foundation and online learning platform edX during the foundation’s Open Source Summit North America, also found that 93% of employers surveyed said they struggle to find the talent to fill those roles.

At the Austin summit, The New Stack’s Makers podcast sat down with Hilary Carter, vice president for research at the Linux Foundation, who oversaw the study. She was interviewed for this On the Road edition of Makers by Heather Joslyn, features editor at The New Stack.

“I think it’s a very good time to be an open source developer, I think they hold all the cards right now,” Carter said. “And the fact that demand outstrips supply is nothing short of favorable for open source developers, to carry a bit of a big stick and make more demands and advocate for their improved work environments, for increased pay.”

But even sought-after developers are feeling a bit anxious about keeping pace with the cloud native ecosystem’s constant growth and change. The open source jobs study found that roughly three out of four open source developers said they need more cybersecurity training, up from about two-thirds in 2021’s version of the report.

A Boom in Open Source Jobs Is Here. But Who Will Fill Them?

“Security is the problem of the day that I think the whole community is acutely aware of, and highly focused on, and we need the talent, we need the skills,” Carter said. “And we need the resources to come together to solve the challenge of creating more secure software supply chains.”

Carter also told the Makers audience about the role open source program offices, or OSPOs, can play in nurturing in-house open source talent, the impact a potential recession may have (or not have) on the tech job market, and new surveys in the works at Linux Foundation to essentially map the open source community outside of North America.

Its first study, of Europe’s open source communities, is slated to be released in September at Open Source Summit Europe, in Dublin. Linux Foundation Research is currently fielding its annual survey of OSPOs; you can participate here. It is also working with the Cloud Native Computing Foundation on its annual survey of cloud native adoption trends. You can participate in that survey here.