A Brief History of git in Numbers

git's 15 year rise to the top of the market for distributed version control systems.
Apr 2nd, 2020 7:57am by Lawrence E Hecht 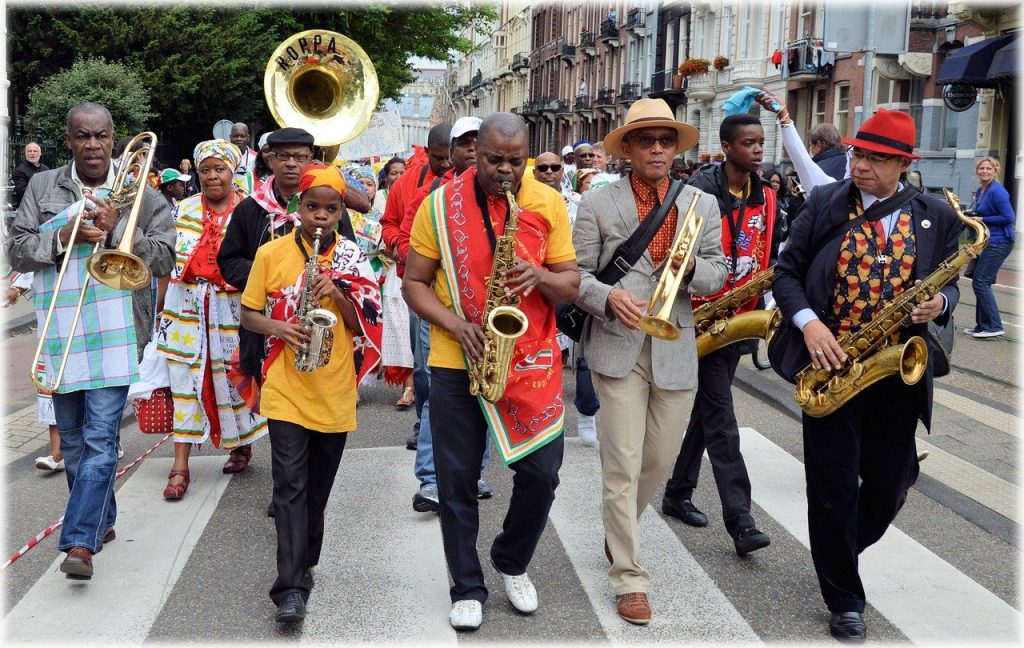 As the open source git distributed version-control system celebrates its 15-year anniversary next week, it is hard for us to remember that developers used to rely on other types of version control systems. Let’s take a brief stroll down memory lane from git’s early days, to its tipping point and now its consolidation phase.

According to a 2007 survey of git users, 80% had experience using Subversion (SVN) and 69% had used CVS (concurrent versions system). These early fans of git were still the minority of developers. In 2009, a survey of the Eclipse community, which originated from a Java IDE (independent development environment), SVN was the primary source code management system for 58% of respondents, while only 2% used Git or GitHub. After this point, git continued to gain strength.

Git surpassed “open source” search queries in March 2011. Two months later,  GitHub moved past Sourceforge in terms of commits made in the first half of that year. 2012 saw Andreessen Horowitz make a big investment. Over the next seven years, GitHub code repositories went from 27% to 70% of the open source projected indexed in the Synopsys/Black Duck Open Hub. By the time 2014 arrived, Git surpassed SVN as the primary code management tool in Eclipse’s annual survey.

Git jumped to another level of dominance sometime in 2018 or 2019 — basically when Microsoft bought GitHub. For example, StackOverflow’s surveys show a jump, with git use going from 69% in 2015 to 87% in 2018. Subversion is the clear loser in terms of version control used by developers, going from 37% to 16% over the same time period. JetBrains and SmartBear surveys found similar changes in the 2018 to 2019 time period.

Why was git’s rise so dramatic, and what are the implications of its current dominance? Some answers can be found in The New Stack’s roundtable discussion with Jason Warner, GitHub’s CTO Jason Warner, Weaveworks CTO Cornelia Davis, and GitLab CEO Sid Sijbrandij. 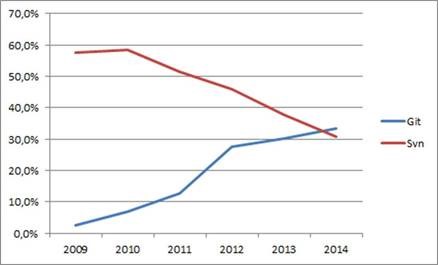 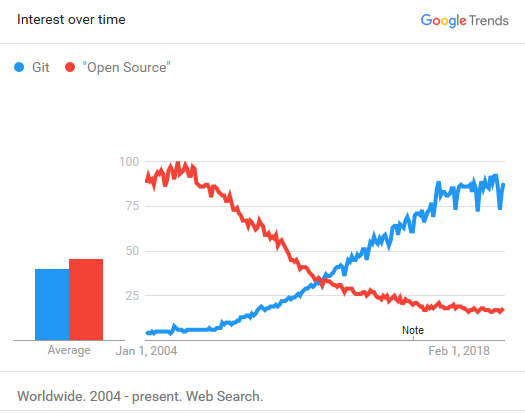 The article has been updated with a link to a podcast that was published on April 8, 2020.

Featured image by PublicDomainPictures from Pixabay.

Lawrence has generated actionable insights and reports about enterprise IT B2B markets and technology policy issues for almost 25 years. He regularly works with clients to develop and analyze studies about open source ecosystems. In addition to his consulting work,...
Read more from Lawrence E Hecht
SHARE THIS STORY
RELATED STORIES
Microsoft Makes Azure Load Testing Generally Available Groundcover: Simplifying Observability with eBPF Watch Out, Attackers Have Their Heads in Your Cloud! Nextdoor's Plan for Catching New Release Troubles Early on Core Wars Shows the Battle WebAssembly Needs to Win
TNS owner Insight Partners is an investor in: The New Stack.
SHARE THIS STORY
RELATED STORIES
WebAssembly vs. JavaScript: Security, Speed, Flexibility How Platform Engineering Can Improve DevOps Collaboration Microsoft Makes Azure Load Testing Generally Available Turbocharging Host Workloads with Calico eBPF and XDP How Bad Are System Failures and Security Incidents?
THE NEW STACK UPDATE A newsletter digest of the week’s most important stories & analyses.
The New stack does not sell your information or share it with unaffiliated third parties. By continuing, you agree to our Terms of Use and Privacy Policy.