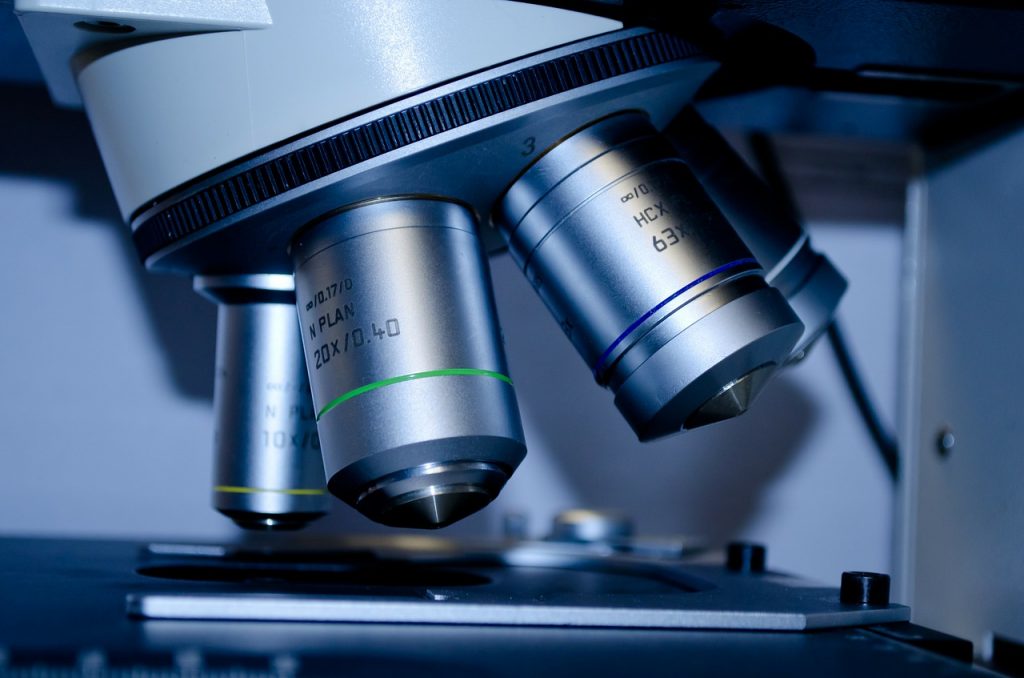 Automated continuous integration and continuous deployment/delivery (CI/CD) pipelines are an integral part of the DevOps culture of rapid and frequent software releases.

The adoption of a CI/CD platform that automates testing, builds and alpha/beta/production deployment is a key indicator of DevOps maturity. However, a survey conducted in mid-2020 by GitLab — one of the leading CI/CD solutions — shows that only 38% of organizations have fully incorporated CI/CD workflows and tooling into their DevOps implementations.

Shortening the time-to-market for innovative new applications, features and services has become a business imperative. As with any paradigm shift, the migration from legacy software release cycles to CI/CD pipelines cannot be regarded as just an IT/operations issue. One of the keys to success is to get buy-in for CI/CD adoption across a wide range of stakeholders and business units.

This blog post describes the benefits and challenges of CI/CD pipelines from the perspective of business stakeholders, who are essential champions for the strategic decision to invest time and resources in a CI/CD initiative.

To make sure we’re all on the same page, this is how we understand the various layers of the CI/CD pipeline:

The CI/CD approach is a radical departure from legacy software release cycles, where release testing is a drawn-out process that takes place on a large codebase toward the end of the software development lifecycle. By shifting the focus to the frequent delivery of incremental code batches, new features and rapid fixes can drive better business outcomes. The GitLab survey mentioned above found that 60% of the organizations that have embraced a CI/CD approach deploy daily or every few days — in many cases, as often as multiple times a day.

Many of the major software vendors and all of the cloud service providers offer comprehensive enterprise-grade CI/CD tool stacks, including AWS, IBM, Microsoft, and Red Hat. However, given the wide range of CI/CD requirements, activities and environments, most organizations build a best-of-breed tool stack rather than commit to a single provider.

The following is a brief overview for business stakeholders of what CI/CD can contribute to their organization:

Introducing a CI/CD pipeline into a company is not without its challenges.

It is very difficult, for example, to achieve observability in an environment of frequent new code merges. Should application performance issues arise, identifying the particular code that introduced a regression, a bug or a fairness issue is a lot like trying to find a needle in a haystack? This observability challenge is further exacerbated when talking about distributed cloud native applications. It is important, therefore, that a next-generation observability tool be part of the CI/CD pipeline — a tool that correlates code-merge events and application performance in order to accelerate debugging and fixes.

Although there are technical barriers to overcome, for the most part, the hurdles are related to organizational culture. For example, a CI/CD initiative could encounter fear and resistance among developers and admins, who might be concerned that they are automating themselves out of a job. Thus, CI/CD will thrive best in a company that has already made a commitment to DevOps integration and whose core values include innovation and a belief that failure is simply an opportunity to learn.

It is also important that the organization be prepared to manage the changes that CI/CD inevitably introduces, beyond IT and ops. Project managers, for example, will have to adopt more agile processes and tools in order to keep up with CI/CD velocity. They should be given the support and resources to make that transition smoothly.

Conversely, marketing and sales have to be ready and able to support rapid, continuous releases. Otherwise, the potential business value from CI/CD will not be fully leveraged. There are also executives and managers who might be tempted to push for one-off changes in response to highly specific, point-in-time issues. This kind of pressure can interfere with achieving the company’s strategic roadmap.

Finally, a CI/CD initiative requires investments in training, hiring, infrastructure, tooling and more. Thus, it has to be given a budget and viewed not as a cost center but as a strategic priority.

Failed IT projects cost businesses around the globe $3 trillion each year. Failure takes many forms, including non-completion, inability to release, failure to effectively address business needs, cost overruns and missed timelines. Therefore, the first measurable value of CI/CD pipelines is that they reduce the risk and cost of IT failure by producing better code and well-targeted, highly available products and systems. CI/CD pipelines also automate and optimize provisioning and testing workflows, which reduces errors and lowers costs.

In an era of fierce competition for market share, staying ahead of the curve is essential. The jury is in and the verdict is clear — CI/CD pipelines accelerate DevOps maturity and deliver significant business value in terms of code quality, shorter time to innovation, fast feedback loops, better cross-team collaboration and enhanced productivity.

Companies that accept the CI/CD challenge must be prepared to deal with the fallout across the entire organization, from IT to sales and marketing. There will be pockets of resistance to overcome and new skill sets to be developed. CI/CD must be seen by all as a strategic initiative that requires investment (aka budget) in training, hiring, infrastructure and tooling.

Thundra’s observability solutions were built from the ground up to address the visibility and debugging challenges of cloud native applications, including those built on a highly distributed microservices architecture. Find more information about Thundra Sidekick to learn how.