With '90s-era hardware and a shaky power supply, one person let the clock tick down for 49 days toward a crash caused by the notorious Win95 bug, as the world watched online.
Sep 12th, 2021 6:00am by David Cassel 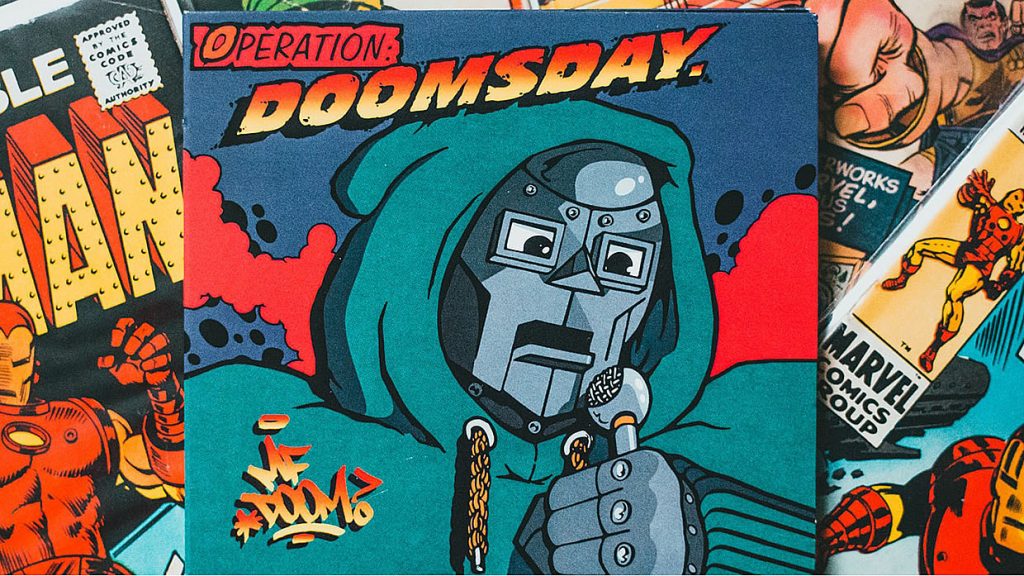 When Microsoft launched Windows 95, I was there — in Redmond, Washington, at its $200-million launch event. Microsoft flew in Jay Leno, the host of “The Tonight Show,” to emcee the event, and ultimately spent over $1 billion on its massive marketing blitz.

Every reporter got a free copy of Windows 95 on a CD, plus a free CD player from Kodak. And at the end of the lavish ceremony, the curtain was pulled back to reveal all the hundreds of people at Microsoft who’d worked on Windows 95, standing on a set of bleachers and waving happily back to all the reporters,

But one of them had left behind a bug — and last month a Silicon Valley hobbyist left a vintage Windows 95 machine running for 49 days just to reproduce it. The countdown, livestreamed on YouTube, became a minor event in its own right, attracting over 37,000 views and dozens and dozens of comments to its composite footage of a home-brewed countdown clock and a MIDI player streaming hits from the 1990s.

“Wasn’t alive to watch the first moon landing,” one viewer quipped on Hacker News. “But I feel this must be up there with it.”

Another posted, “I love this, and I don’t understand why. Maybe it’s the nostalgic combo of a physical MIDI synth with a physical Pentium waiting for win95 to do what it’s best known for.”

But besides offering a chance to look back — with a mingled mix of nostalgia and laughter — the event gave viewers a chance to share in the adventure. The long-anticipated crash was meticulously and lovingly documented by the dedicated vintage computing enthusiast overseeing everything, sharing over a hundred tweets that continuously supplied thoughtful yet humorous updates throughout a long and painstaking waiting game that lasted for seven weeks.

This strange celebration of a bug was the work of Foone Turing (whose LinkedIn profile gives their occupation as “Continuous Integrationist at Backblaze Cloud Storage and Backup.”) Turing’s Twitter profile adds a new title: hardware and software necromancer. Or, as Turing describes it on a Patreon page, “I like to find old obscure hardware/software systems, figure out how they work, and try to explain that to everyone.”

There’s also been lots of fun along the way. “You may know me from getting Rickrolled so hard it ended up on national television, ranting about human vision so hard that Elon Musk read it, or possibly my award-winning exhibit on the history of floppy disks.” And Turing has also created a website that mimics the screens of old videogames that explained how your avatar died, while letting you type in your own imaginative alternate text, at deathgenerator.com.

The mighty Turing turned out to be just the kind of fun-loving spirit to chronicle the weeks of waiting for a mildly infamous Windows 95 bug. (Even back in 2002, CNET had called it “a bizarre and probably obscure bug.”)

All the fun started back on July 9, on what Turing described as their “latest silly project” — a vintage mid-1990s computer (specifically, an AST Premmia LX P/60 with one of the first Pentium chips). A screenshot had shown it running mid-90s software like Internet Explorer and Outlook Express, and Turing explained to their 114,000 Twitter followers that “Windows 95 stores the time since boot as milliseconds, in an unsigned 32-bit integer. After 49.7 days, that number overflows to 0, and the machine hangs.”

So, of course, Turing decided to boot it up and then leave it running for 49.7 days.

Down in their garage, the minutes ticked portentously away. And for added effect, Turing used the time to create some bespoke C++ software to perform the countdown, working with 90s-era software like Microsoft Visual C++ 6.0 and Visual Studio 6. Turing tested the software on a Windows 95 virtual machine, and then deployed it on the actual computer down in the garage using a time-honored 90s-era connectivity they described as “sneakernet” — that is, presumably, walking down to the garage carrying a floppy disk with the software.

Here’s a little video of how you have to deploy new code on a non-networked windows 95 machine pic.twitter.com/RFfNDUkbjt

Another tweet confirmed that Turing had plugged the computer into an uninterruptible power supply, “because I’d hate for a power flicker to kill the experiment.”

But this soon led to some very high drama. Later, a long-lasting power outage threatened to exhaust the full charge stored in that UPS. Would the whole 22 days of waiting end up being for nothing? “I do theoretically have a way to possibly save it,” Turing posted, but “even I am not silly enough to try to run win95 off my car.”

That was a lie. I am running win95 off my car right now. I figure I’ll use it to keep it running another 20 minutes and then give up. If PG&E manages to get the power back on in that time… Yay! pic.twitter.com/vBuzDNMpu1

Then Turing realized that since it was now powered by a UPS that was comfortably drawing power from a car battery, this unwieldy desktop system had now theoretically become portable. But soon another option presented itself: Turing’s roommate had another fully-charged UPS (which Foone described as “a big industrial battery”). One UPS powered another — and that kept the Windows 95 machine running.

Damn it. I thought I’d just sit back in the recliner and wait for the power to come back on… But the recliner is electric. I can’t recline it

The high-stakes drama continued. Eight-nine minutes later, the power came back on. Four hours and 23 minutes later, it went back off. At 2:25 a.m., Turing began worrying about just how much power the UPS system had left.

All I can really tell is we’re down to 2 out of 5 dots worth of power.
(this ups wasn’t recharging during the 4 hours of power being back, because I couldn’t plug it in without overloading the circuit it was on) pic.twitter.com/ZBENrcykVZ

At 2:48 a.m. it came back on. Turing began recharging the UPS systems — and making other arrangements.

Eventually, the power came back on. (Although, with the smart TV still not working, Turing passed the time by repairing a Betamax player.)

As the days rolled along, Turing tweeted photos of the still-running machine as it counted down to what seemed like inevitable doom. And the tension mounted…

Turing did some serious research. An ancient 2007 support document from Microsoft described the glitch that the system was heading for — and provided patching files that could be downloaded and executed. The next update for Turing’s Win95Uptime software checked to ensure that the patch wasn’t installed on the system.

But things got really interesting on August 1, when Turing swapped in a vintage cathode-ray-tube monitor, with its old-school flicker (swapping in another one on August 12).

A picture from the side. This is a thick monitor. pic.twitter.com/6SkQxr8QnH

And Turing even added a VGA splitter, which not only allowed duplicating the system’s display on a second monitor but also made it possible to pipe the display into an HDMI adapter so it could be recorded.

But by August 15, Turing had the streaming working. “And as a side benefit, I can check on the status of my win95 machine by tuning any nearby analog TV to channel 7.”

There was nothing left to do but share it with the world, so Turing began uploading to their YouTube channel. The description on that first video captured the whole project in 14 words.

And of course, as the project evolved, Turing added MIDI music in the background — because why not? The video of the system’s penultimate hours begins, appropriately enough, with a MIDI version of the band Europe’s pretentious hit single “The Final Countdown.”

Four days before the big day, Turing started streaming continuously, “in case it crashes ahead of time for some reason.”

Toward the end, Turing seemed to be getting nervous. The day before the big crash, they started worrying about the temperature. This particular summer day in California, the temperature was 94 degrees. And the possibility of another unexpected power outage loomed: “Hopefully this mini-heatwave won’t cause PG&E to start randomly turning off the power, like they love to do.”

I’m headed to bed. 15 hours to go!
The livestream will start in about 12 hours. pic.twitter.com/Og8JwRi7zA

And then the final tweets started appearing. “25 minutes!”

“2 minutes and Toto’s africa is playing us out.”

I CTRL-ALT-DELETED and got the task manager popup, but couldn’t close any programs. I ctrl-alt-deleted again, and the machine rebooted.

once the stream was finished, I powered down the windows 95 machine. I think it has earned a rest.
And so we’re back to where this thread started! pic.twitter.com/sL6qdysh9v

And to whatever audience of followers had agglomerated for the spectacle, Turing promised to upload a copy of the video to Archive.org. Then added, “Thanks for watching this silly, silly journey.”

Although they couldn’t resist adding one more thought: “Win98 has the same bug. Shall I plan to watch win98 crash next?”