During this episode of The New Stack Makers podcast, we talk to the New York Times' Marion Daly about how you can go beyond the buzzword of open source toward true public collaboration, reaping all the benefits to your business that can come with it.
Jan 15th, 2020 5:00pm by Jennifer Riggins 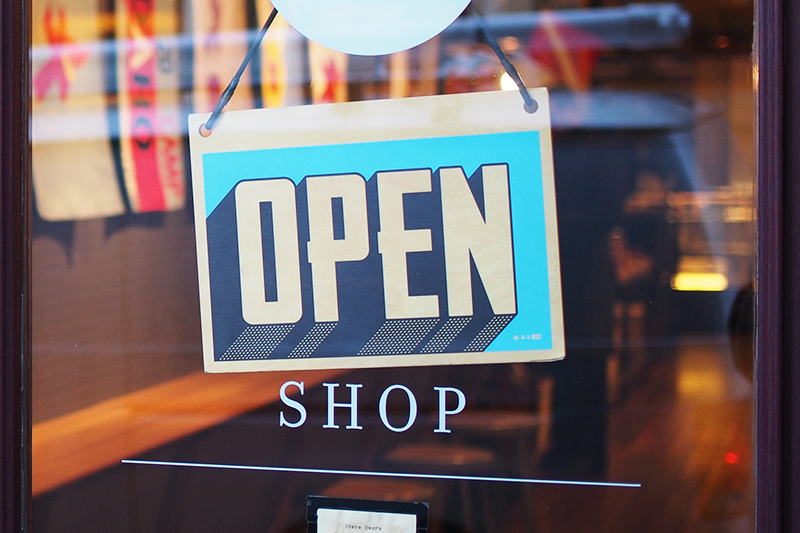 Open source, in the broadest sense, could mean any code you can read. But open source software usually refers to free code and the act of working in the open. For The New York Times’ Senior Engineering Manager Marion Daly, it’s about giving away your source code with either a permissive or copyleft license. And it’s where you’re opening up your entire process including taking public contributions to your codebase and your docs.

“You can release your source code without taking contributions — but then you’re not really getting the benefit of it at that point,” Daly said.

During this episode of The New Stack Makers podcast, we talk to Daly about how you can go beyond the buzzword of open source toward true public collaboration, reaping all the benefits to your business that can come with it.

First, while open source is a decidedly nice PR move, why would a company want to risk their trade secrets going public? And if it’s open source, couldn’t people use it in ways you don’t want them to?

Daly argues that open source is an excellent asymmetrical strategy that (starts to) even the playing field between behemoth software companies and the little startups that could go global.

She also says open sourcing software leads to easier patent and legal review. And that having a good patent will shield you from ne’er-do-wells. During this interview, Daly breaks down the two kinds of open source software patents, which differently allow people and organizations to read and use your open-sourced code:

Daly describes permissive as often more popular with many businesses because copyleft can be more difficult, particularly when integrating with third parties. But, if you’re really paranoid about people stealing your work, she says go for copyleft because then “no one can take your work and charge money for it.”

But you don’t just have to go all-in on one sort of open or closed source. For example, Chromium is permissively licensed, while the Google Chrome browser (built on mostly Chromium) is proprietary. On the other hand, the Mozilla Public License is considered more “weak left” — falling between copyleft and permissive — while Mozilla’s foxy logos remain proprietary.

When it comes down to it, Daly recommends for you to try to be flexible with your licensing as your needs may change. This episode of The New Stack Makers continues to dive into examples of great and not-so-great open source journeys and ways to optimize your own org’s experience.

Photo by Mike Petrucci on Unsplash.