A Look Back at Kubernetes with Microsoft’s Brendan Burns 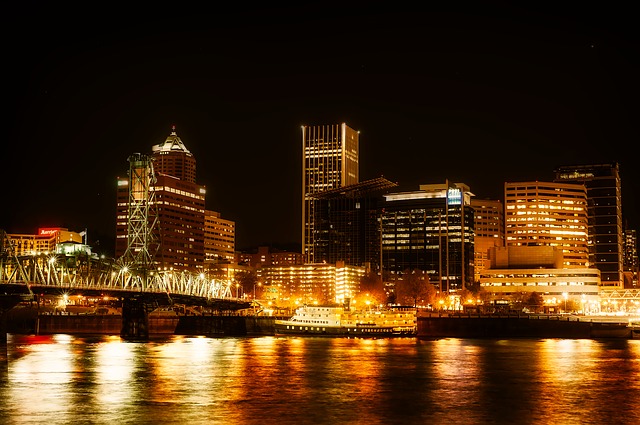 A Look Back at Kubernetes with Microsoft’s Brendan Burns

On today’s episode of The New Stack Makers podcast, TNS founder and editor-in-chief Alex Williams sat down with Microsoft distinguished engineer Brendan Burns at a lively afterparty from this year’s Portland-based OSCON 2018.

To begin the conversation, Williams inquired as to the time before OSCON, before Kubernetes — Specifically, where was Burns, and what had he been working on? While working with Joe Beda and Craig McLuckie at Google, Burns noted that Docker and containers, “really changed the game,” and that, “orchestration was where we needed to go, but it had to be open source. It had to be a community. We had to build it out in the public, out in the open. The thing that we open sourced five years ago was a tiny, tiny shell of what it has become.”

Prior to being open source, Burns went on to explain that bits and pieces of Kubernetes were written in shell script and Java as a proof-of-concept, intended to be the minimum viable product of an orchestrator to run on top of Docker. Extensibility was so important to enable people to add on, without forcing them into the core. “That escape hatch of extensibility was something that we built in from the beginning, not without a little controversy. It was something that was so critical to unlocking an ecosystem for people that could move independently in a decoupled way. I think that’s been critical to the success we’ve seen in the broader ecosystem.”

When it came to deciding what to put into the Kubernetes core, making the operator’s job easier was key. This focused on self-healing, stateful workloads, secrets, and policy. The litmus test Burns brought in to decide what to bring in was that, “If 90 percent of the world would implement it in exactly the same way, then it makes sense to bring it in.” Burns then went on to note that some of the most interesting things happening currently are the projects being built on top of Kubernetes such as Helm, Draft, and integrating developer environments such as Visual Studio Code into Kubernetes.

0:21: Where were you before Kubernetes launched? What were you working on?
3:30: How much development had been put into Kubernetes prior to it being open-sourced?
5:29: What did you originally define as should be in the core going forward?
8:42: What are the actions now that you see are important and build upon the work that you’ve done in the past?
10:56: What are some of the projects we can expect to see in later versions of Kubernetes?
13:07: Expanding upon the concept and role of the operator.


Microsoft and Google are sponsors of The New Stack.