A New APM Platform from Raygun, the Monitoring Provider 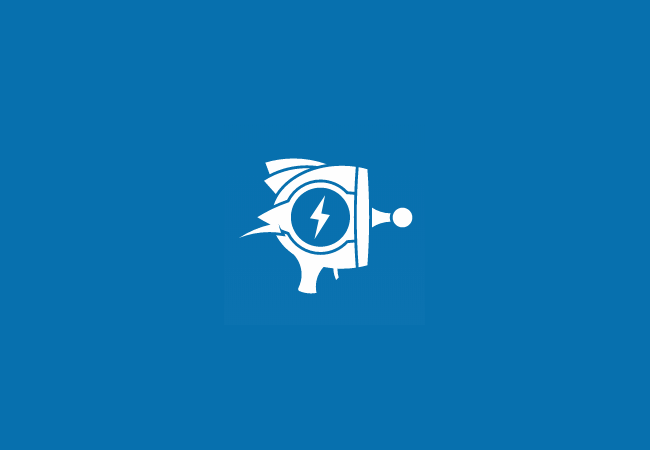 A New APM Platform from Raygun, the Monitoring Provider

John Daniel “JD” Trask has been making software for 25 years. Along the way, he has learned a lot about software architecture and what matters if you really want it to work. Raygun is the company he co-founded, which has gained interest in the software development community for its error monitoring capabilities. It is now introducing Raygun APM as a new entrant into the application performance monitoring market competing with the likes of giants like New Relic.

In this episode of  The New Stack Makers podcast, Trask talks about what it takes to develop great software and provides a demonstration of the company’s application performance management (APM) service, a platform designed to detect, diagnose and resolve errors for software developers. It offers one centralized tool to detect, diagnose and resolve errors and performance problems no matter where they occur or what the cause, according to a Raygun post about the new service.

Raygun has built performance improvements in its service that allows for the scaling of databases to monitor and the different types of data it collects through its integration of a graph database, Elasticsearch and Postgres. Raygun provides a view of the different parts to give the user perspective all in one place. The Raygun team have built their own stack with its own architecture including a time series database and a custom storage environment to collect the raw data.

Open A New APM Platform from Raygun, the Monitoring Provider on YouTube.

Raygun is a sponsor of The New Stack.