A Peek into the Ultra-Exclusive Docker Captains Community 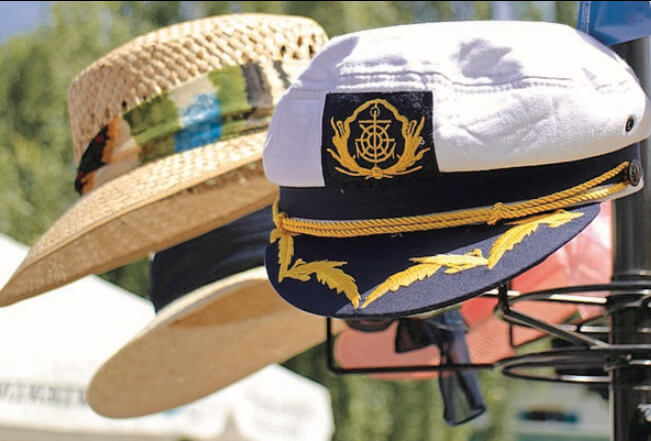 Perhaps you have started seeing the appellation “Docker Captain” showing up in sig files and, like us, are wondering what that means, exactly. 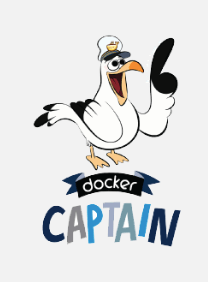 According to David Messina, vice president of marketing and community at Docker, it’s a new, elite group of Docker super-users. Community has always been a pivotal part of Docker’s open source project since the beginning, said Messina in a recent phone interview. The community is growing by leaps and bounds. While this is great from a business point of view, there is only so much a company can do to keep up with requests for speakers, organizers and guest posts.

There were already community leaders blogging, running Docker Meet-ups and giving presentations on Docker functionality. So the company decided to harness their energy and enthusiasm to help address needs of the community and Docker Captains were born.

The program launched just a few months ago, includes 67 people from around the world identified by Docker engineers as the movers and shakers in the Docker Community.

The main idea is to “inform and evangelize Docker,” said Messina. A lot of thought went into the structure of the program. The company created direct paths to engagement with Docker engineers and direct paths to engagement between the Captains. A private slack channel allows participants to congregate outside the court of public opinion, and is used to pass on speaking requests, publish blog posts, network announce achievements and provide encouragement.

Captains are kept up to date with all the latest technology and roadmaps through regular briefings and quality communication with engineers. For example, many Captains were early users of Docker for Mac and provided feedback that Docker engineers were able to incorporate before the release. This expands their understanding of Docker and allows them to disseminate that information to the user community. 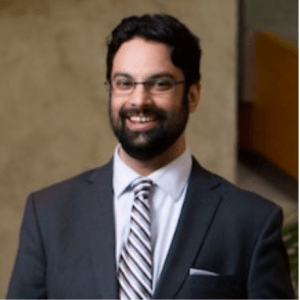 Very few companies that have made programs like this for MVPs or SMEs said Nirmal Mehta, Docker Captain and chief technologist in the Strategic Innovations Group at Booz Allen Hamilton in Raleigh, North Carolina. He said the company has put a lot of heart and soul and effort into the effort and has done a really great job.

It’s like a Docker Book Club, he said, a bunch of technologists who gather share information, celebrate achievements and support each other, without public comments. 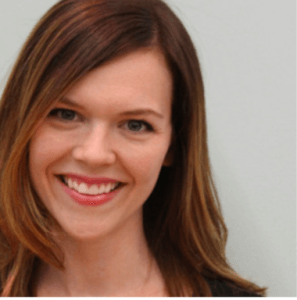 Laura Frank, Docker Captain and senior software engineer at Codeship from Berlin, Germany, has been acting as a Captain since before the program existed.

She started “tinkering with Docker” in 2013, before Fig and Docker for Mac/Windows “either didn’t exist yet or were still in early stages.” At the time she worked for CentryLink, where blogging was encouraged and she “produced great content for developers to use as they got started with Docker.” She became part of both the Docker Blogger and Docker Speaker groups, so she was a natural to slip over into the captain program where she says “We’re just one happy nerdy family.”

Like Mehta, she revels in having access to like-minded people and get and provide support. It’s hard, she said, to find a large group of people focused on building each other up instead of competing with each another. This “reveals not only how unique the Captains program is, but also the greater Docker community.” 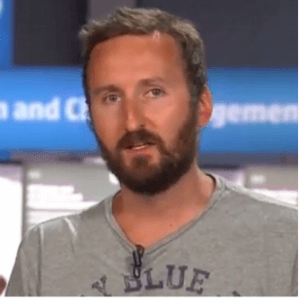 Another natural for the program is Nigel Poulton, Docker Captain and independent infrastructure specialist from London. He creates video training courses at Pluralsight and co-hosts of the In Tech We Trust Podcast. He’s “quite vocally supportive of the whole container movement” and has contributed to Docker Docs over the past few years.

The program is only a few months old, but already the Captains are thrilled with the results.

For Poulton, it’s the ability to be at the forefront of the engineering releases. What he most wants to do is create “valuable and insightful content (training videos, blog posts, Twitter conversations…) that help people further their careers and businesses using containers.”

Already he developed a video training course on all the new stuff in Docker 1.12.  The video went live as the new Docker engine was shipped. “This would’ve been harder if I wasn’t a Captain.”

For Frank, it’s the ability to make a difference in the life of Docker users.

“Someone came up to me after my talk at DockerCon,” she said, “and asked me a couple questions about starting a career in programming. She was feeling a bit intimidated and overwhelmed with the technical complexity of Docker, and how it seemed like there were so many advanced users around. She had heard of the Captains program earlier in the day and knew we would be the right group to reach out to. Being a Captain isn’t just about having deep technical knowledge about the project, but it’s also about being a community leader. If I can get more people interested in Docker by making it seem more accessible to all types of developers, I’m happy.”

Well, that and judging the Docker 1.12 Hackathon.

Want to Become a Captain?
Interested in applying to be on the Docker Captain brigade? Sorry, invitation only. According to Messina, the best way to become a Docker Captain, become more involved in the community, speak publicly about Docker, and help others. Are you thinking of parlaying your future Captain status into a job at Docker? It’s not likely, said Messina. The Captains value their independence and Docker likes having Docker evangelists throughout the tech community and currently has no plans to bring any of the Captains in house. In the meantime, Messina says speaking and blogging with quality content and community involvement will get you noticed.

Unlike most other Captains who participate in the open source community, Mehta’s focus is more on the enterprise side. He was instrumental in bridging Booz Allen and the General Services Administration U.S. government procurement office, a relationship that allowed Booz to become the first US provider for Docker.

As a partner, he received many of the perks now given to the other Captains regarding access to Docker engineers. The difference, he said, is that the Captains focus on community.

He was invited to do a keynote at DockerCon 2015 and did a live demo of how Booz Allen was using Docker. He does a lot of speaking engagements, thanks in part from the benefits of the Captain program.

Although Mehta is pleased with getting recognized by strangers at the recent DockerCon, what he enjoys most is “fundamentally having access and a small community on the same level and being able to have conversations with like-minded folks, finding new solutions, hearing what they are talking about, getting and giving feedback. I’ve met so many great people, and second, third degree of connections are the highlight.”

Right now, building community within the Captains is of paramount concern. The company wants to control the growth as the program scales to maintain enthusiasm and the same level of success. To that end, they brought the Captains who attended DockerCon2016 together and brainstormed about ways to make the program work better.

Mehta calls the program unique. Other corporations like Microsoft have MVP programs, he said, but this is unique in the start-up community. It provides a decent competitive advantage regarding evangelism and making sure content is of a high quality.

“We all have our own unique perspective,” he said of the captains’ community, “and unique customers and unique take on the Docker ecosystem.” The result, he maintains, is bigger than the sum of its parts. “It’s intimate and more agile, and at the same time warm and cozy.”

“I hope it’s a pattern that other companies can mimic,” he said.