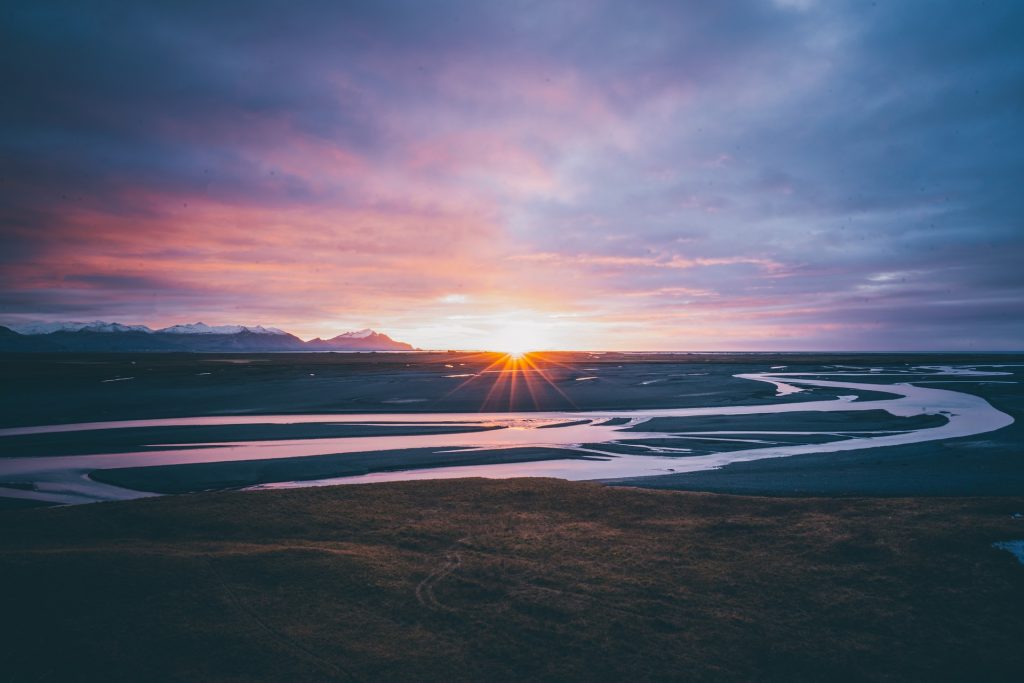 Pivotal’s Corey Innis’ job function, on paper at least, falls under the traditional category of software developer or engineer. Indeed, their “official” business title is staff software engineer at Pivotal.  But instead, Innis says they have claimed another job title that is more reflective of what they actually do. Innis’ true title, they say, is “software craftsperson.”

“At really healthy software and information technology organizations, the work is really much more like that of a craftsman than it is as an engineer,” Innis said. “I’m also really interested in diversity in the workplace, including gender diversity, so I claimed ‘person’ instead of ‘craftsman,’ as in ‘craftsperson.’ So, that’s where that’s coming from.”

In this latest episode of The New Stack Makers podcast, Innis described how software development and culture have evolved over the course of their career that began in the pre-dot.com bust days of the 1990s. Over the past two decades, coding and software engineering have also certainly evolved into a new culture and mindset — much of which DevOps and agile development have fostered — that, at the end of the day, reflect a more craftsperson collective mindset.

Indeed, a craftsperson mindset reflects a “fluency or evolution in the quality of the work you do,” Innis said. “Engineering,“ in the brick-and-mortar sense, largely about “somebody coming with plans and they lay them down in front of you and you just execute on that, Innis said. “Whereas craft work is more kind of like figuring things out as you go and trying things and polishing it a little differently by changing directions,” Innis said. “It is about putting a bit of art to the work that you do. Within Pivotal, and more evolved software firm organizations, there is much more craft involved than it is about executing on the things laid down in front of you.”

Innis entered the software field in the mid-1990s. Innis’ introduction to programming involved building a mail-order computer Innis’ father purchased. “He’d have to assemble the parts and then the next instruction, he’d have to disassemble the thing he’d just done to make that work so that was pretty funny,” Innis said. “in fact, my journey started more with the design and software frontend kind of stuff. Like, my father always wanted me to learn spreadsheets and some coding, and I just drew around with the paint program and so forth.”

After beginning frontend web development and web design in the mid-1990s, Innis honed their programming skills to include Java and HTML while widening a programming skillset that eventually included Python, and more recently, Ruby and Golang.

But, of course, the underlying programming language is, in many ways, a cog in a new agile and DevOps-aided software world for production pipelines.

“Our team’s role is in many ways are about integrating various components and services that are part of Cloud Foundry and Pivotal Cloud Foundry. So, my team, sort of in a pretty unique position in the industry and that we run Pivotal Web Services or we call them ‘PWS’, which is a publicly available foundation or installation of Cloud Foundry,” Innis said. “And we treat a certain form as a production platform, and what we gain is the capability of discovering meaningful insights and getting those in quick feedback cycles with high fidelity content to the Cloud Foundry R&D teams.”

6:45: I’m just curious on your end, how much minimum energy and effort goes into integrating all this?
9:39: Doesn’t that kind of silo the process?
15:25: Observability capabilities in PWS and experimenting with new Cloud Foundry features
22:05: Encouraging the fundamental offering of SRE and DevOps practices via cultural shift
27:33: That quarantine aspect of your management, was that doable before microservices became available, or not?
30:46: How much of that is a direct conduit to the development of the Pivotal platform?