A Software Bill of Materials Could Be Required for Applications Soon

The U.S. government is considering issuing an executive order that would require vendors to provide a software bill of materials (SBOMs).
Apr 15th, 2021 9:39am by Lawrence E Hecht 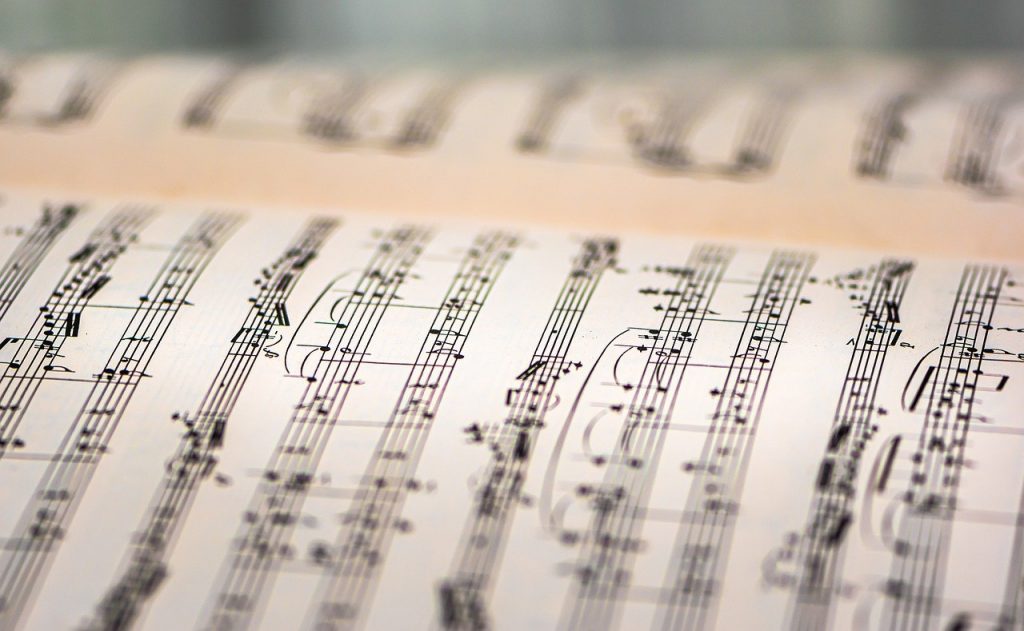 Almost half of those surveyed last year by Synopsys believes media coverage has previously caused their organization to place more stringent controls on the use of open source. That was before the SolarWinds attack, so we already expected to see increased adoption. Now, the trend towards software composition analysis (SCA) may be about to accelerate.

The U.S. government is considering issuing an executive order that would require vendors to provide a software bill of materials (SBOMs). This would effectively boost existing industry-specific and cross-industry efforts to standardize the ways we track software dependencies and other metadata. SPDX, SWID and CycloneDX are the most common standards in use so far.

SCA tools often create their own SBOM after scanning the components in an application. That is important but more relevant is what can be done with this inventory. Right now, most organizations have to update old versions manually or mitigate security issues on a case-by-case basis. The future of the market is not being able to create lists but instead being able to automate actions based on those lists. 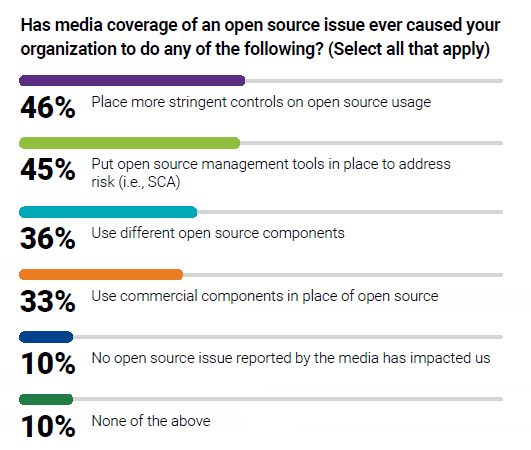 Lawrence has generated actionable insights and reports about enterprise IT B2B markets and technology policy issues for almost 25 years. He regularly works with clients to develop and analyze studies about open source ecosystems. In addition to his consulting work,...
Read more from Lawrence E Hecht
SHARE THIS STORY
RELATED STORIES
Why Web3 Needs a Real-Time Data Layer Now More Than Ever Netlify Acquires Gatsby, Its Struggling Jamstack Competitor Improve the Quality of Your APIs with Spectral Linting Anil Dash on Mastodon Joining Fastly’s Open Source Program Log4j: Why Organizations Are Failing to Remediate This Risk
Synopsys is a sponsor of The New Stack.
SHARE THIS STORY
RELATED STORIES
Bryan Cantrill: What’s Next for Infrastructure, Open Source and Rust 2023 Web Tech Check-in: React Performance, PWAs, iOS Browsers Wellspring of Creativity: Why Public Domain Matters ScyllaDB's Take on WebAssembly for User-Defined Functions Top 5 Internet Technologies of 2022
THE NEW STACK UPDATE A newsletter digest of the week’s most important stories & analyses.
The New stack does not sell your information or share it with unaffiliated third parties. By continuing, you agree to our Terms of Use and Privacy Policy.