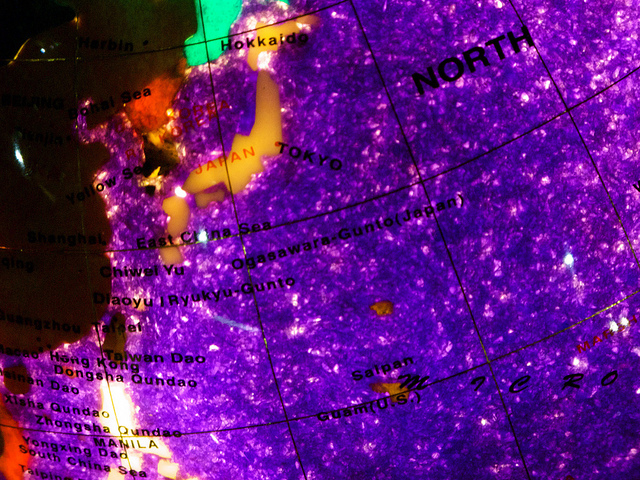 It’s a collaboration between the Cloud Native Computing Foundation (CNCF) and the LF Networking (LFN) project at The Linux Foundation.

The Linux Foundation announced last September that LFN was formally working with the CNCF to enable the migration of VNFs to CNFs. (See?)

“CNFs are emerging as the network architecture of the future, for many of the same reasons that containers and Kubernetes are becoming the standard platform for enterprise computing,” said Dan Kohn, CNCF executive director, in a statement.  “We’re excited to continue collaborating with LF Networking to provide telcos and their vendors a way to make replicable comparisons between VNFs and CNFs.”

It maintains that users will find that CNFs provide benefits in cost, resilience, and development velocity, along with performance improvements due to a lower virtualization overhead.

In the following video, Kohn says that telling the story of how Kubernetes makes sense in the telecom world will be a major CNCF focus for 2019.

The CNF Testbed is not a CNCF-hosted project, its GitHub page explains, but an “initiative to create a repeatable, apples-to-apples testbed that telcos and telecoms vendors can use to evaluate how CNF architectures compare to more traditional VNF ones.”

It adds that the CNF Testbed is still in the prototype stage. So far there are four test cases, but more are to be added.

Users can test network functions from ONAP (Open Network Automation Platform) or their own networking code to see the difference between identical code packaged as containers or virtual machines and running on identical hardware.

ONAP, one of the projects under the LF Networking umbrella, provides policy-driven orchestration and automation of physical and virtual network functions. It’s participating in the cncf.ci project focused on integrating, testing and deploying CNCF and LF projects on Kubernetes running on bare metal.

The testbed will be run in the CNCF Community Infrastructure Lab — use of bare-metal servers that Packet has donated, which include high performance compute and storage nodes in more than 15 global locations.

While adoption of containers and Kubernetes keeps growing, telecoms are still feeling their way with these new technologies, according to FierceTelecom.

“The containerization moves up the stack into the VNFs, but what does that mean to move a VNF into a cloud-native environment?” Arpit Joshipura, general manager of networking and orchestration for The Linux Foundation, told FierceTelecom.

“And what we are trying to say is there’s a definite journey in terms of a layered architecture. The devil is obviously in the details.”

CNCF, The Linux Foundation and OpenStack are sponsors of The New Stack.