Abstractions in Container Storage: The REX-Ray and CSI Story 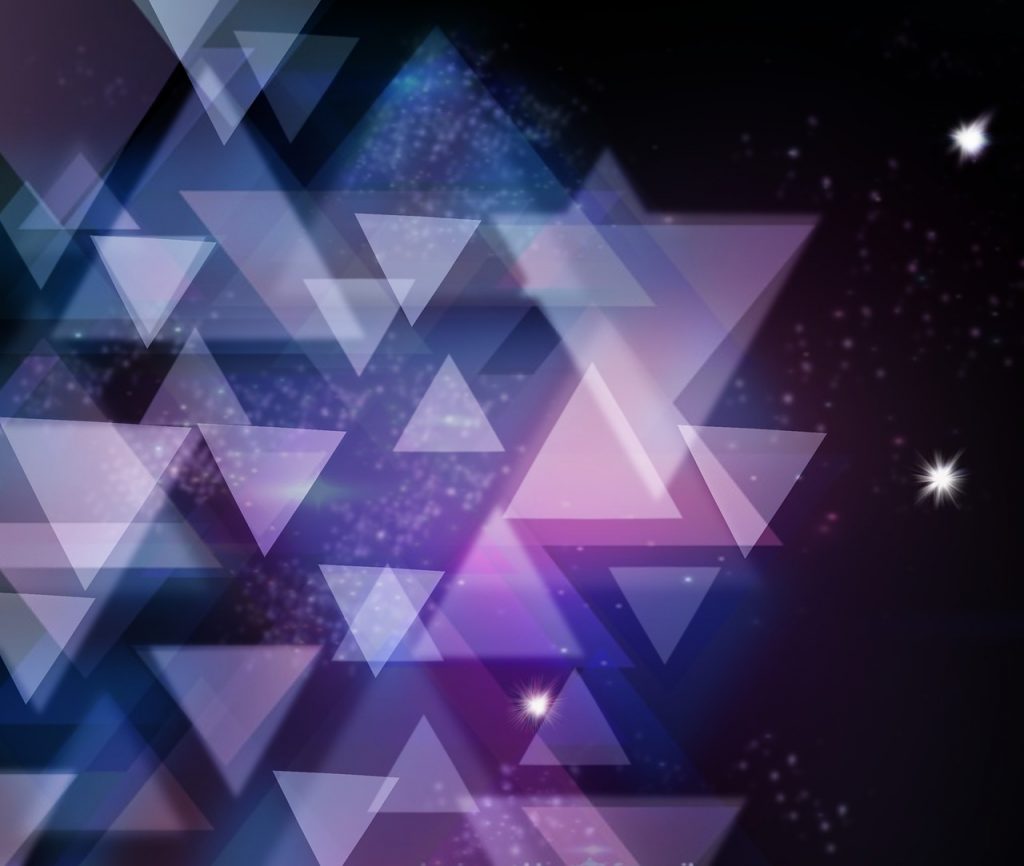 Abstractions in Container Storage: The Rex-Ray and CSI Story

On today’s episode of The New Stack Makers, we sat down with {code} Technical Director Clinton Kitson to learn more about the Container Storage Interface (CSI), and how storage abstraction is impacting developers working with containers today.

In earlier times, storage interfaces meant drivers that were installed on the hardware. Here we are today with containers and CSI that serve as abstractions to connect storage architectures to container-based environments. This brings us to REX-Ray, an open source project that has grown to become the first stable, working model of the open source CSI. The goal is to define an industry storage standard that will enable storage vendors to develop a plugin once and have it work across multiple container orchestration systems.

“The big challenge with this interoperability so far is if I’m a big storage company, how do I pick and choose which to implement? There’s really been fragmentation in the ecosystem,” said Kitson.

REX-Ray also offers developers the ability to leverage virtualization on VMware, with the majority of its drivers being contributed. However, Kitson noted that when it comes to on-prem, people will be using VMware for the most part, along with vSphere drivers. As vSphere is a data plane abstraction, Kitson explained that REX-Ray provides a vSphere driver and a vSphere CSI driver.

In regards to the challenges CSI will face in the next six to 12 months, Kitson later went on to note that, “I think it’s important to be clear about where it is today, and where it’s going in the future.”

2:23: What is the Container Storage Interface and how is it getting developed?
4:38: How {code} is using CSI.
11:48: Containers as a vessel for code and how CSI helps make that transition.
15:47: Breaking down the complexity of systems so smaller groups of people can work on problems.
20:19: REX-Ray and virtualization with VMware.
23:39: What are the challenges Kitson sees for CSI over the next six to 12 months?


{code} is a sponsor of The New Stack.