Founded in 2019, Pleasanton, Calif.-based Accurics came out of stealth in April, announcing $5 million in funding from  ClearSky, WestWave Capital, Firebolt Ventures and Secure Octane.
Jul 30th, 2020 10:43am by Susan Hall 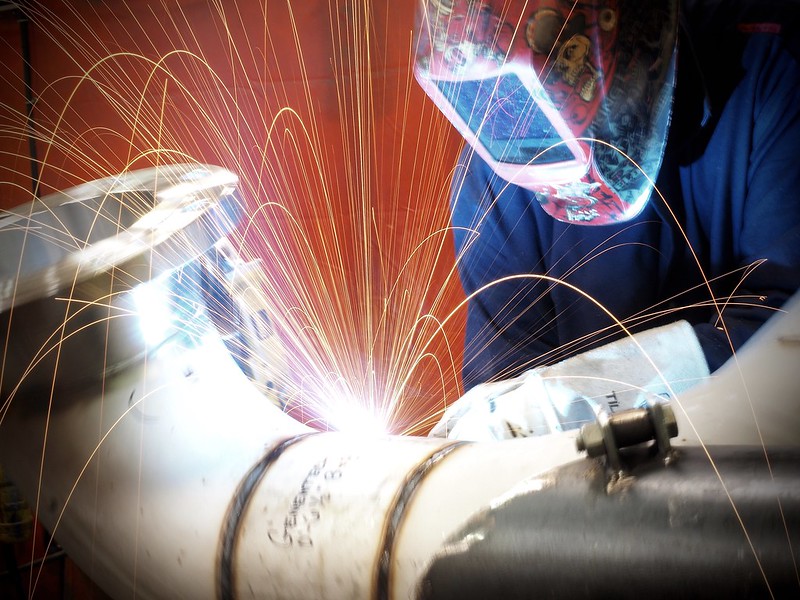 The CEO and co-founder Accurics, Sachin Aggarwal talks about “immutable security,” which might seem at odds with the ever-changing nature of cloud native technology

It’s based on the idea of immutable infrastructure, where rather than making changes to a deployment, you fire up a new instance.

“Immutable infrastructure gives you the ability to have a consistent environment, across your entire fleet of systems, which gives you a simpler and more predictable deployment. It allows you to do the testing more consistently and promote your environments from development to test to prod.”

From Code to Production

It’s part of a rash of startups taking on the security and governance challenges of the new infrastructure, including Guard Rails; Octarine, acquired by VMware; and EnvO. San Francisco-based Atomist, for one, is taking on the problem of cloud drift.

“What I mean by immutable security is two things: You need to address the full stack. It should not be thought of as a patch solution or a point solution. But it should be thought about as … your infrastructure layer, your network storage and compute, your orchestration platform, your server layer and service mesh layers,” Aggarwal said.

“Then, second thing is that you should think about security from the code to cloud because as we know, people are using infrastructure automation tools, such as Terraform, Ansible, and [others.] So you must do the assessment of the code and governance on your code and the cloud.

“And once you’ve established trust in code in the cloud, then you should not drift from that posture, which means that when people make changes, the trust from code to cloud is maintained.”

Aggarwal maintains that security must start with the code and continue in production with continuous monitoring to ensure applications do not drift from the baseline code and policy guardrails.

Accurics initially creates real-time topology across the full stack defined as code, which identifies issues to be addressed. Once they are, that becomes the baseline used to enforce security and governance policy.

“Policy as code is where you define all your security requirements and you codify them in a way that you can assess [security and governance issues] right when your development teams are writing the code. You’re giving them feedback right when they’re writing their infrastructure as code so they’re able to remediate the code as part of the development life cycle,” explained Caesar Rodriguez, Accurics’ head of developer advocacy.

It also identifies identity access and management roles and flags instances that are too permissive.

The company’s recent State of DevSecOps report noted that companies are addressing only 4% of cloud misconfigurations, a problem that Verizon, in its latest data breach report, found to be growing and among the leading issues leading to exploits.

Aggarwal attributes that low rate to the time and expense of making fixes, but also fear that changing one thing will break something else.

It most recently has been touting its remediation as code capability as well. In addition to alerting developers to issues early on, it continuously monitors the application running on AWS, Azure or Google Cloud Platform for configuration changes. The system maps the change against the IaC baseline, assesses its risk, and alerts the appropriate person.

The alerts — sent using Slack, JIRA, Splunk, webhooks or email — identify not only the issue, but the code that will fix the problem. It’s designed to help alleviate the fear of breaking something while making the fix, Aggarwal said.

The human still must determine whether it was a good or bad change, then can either update the baseline code to reflect legitimate production change or roll back to the last known secure version.

Rodriguez has some experience with the need for rapid reversals:

“On a project a few years ago, our focus was on making sure that security controls were applied automatically in the cloud environment,” he recalled. “And since we did not care what the development teams were trying to do, we were just changing the cloud directly.

“One of the controls that we were trying to implement was encryption at rest and we deployed it automatically. We accidentally deleted a production database, which was a huge deal, though we were able to recover quickly.”

Providing feedback to the development team is a much better approach, he says, one that can integrate directly into the tools developers are using as well as security orchestration and automation tools.

“If you automate remediation, but you don’t do that within the context of what you’re trying to build, it can be dangerous,” he said. “If you’re generating the code on how this can be applied to your infrastructure, it provides a better picture for the development team. It’s a learning [experience]. In the long run, it’s going to help your company be better because you’re not going to be doing changes that could possibly injure your environment.”

Going forward, Aggrawal said the company plans to focus in three areas: going deeper into every layer of the stack, providing more risk management based on the customer’s architecture and improving breach prediction by giving users a better understanding of the relationships and dependencies between different resources.

“Securing cloud infrastructure is highly complex because an increasing number of dependencies are involved, and different actors using different tools play a role in protecting it,” said Paula Musich, research director at Enterprise Management Associates. “While a number of startups and established security vendors are attempting to solve specific issues, such as scanning reusable code for vulnerabilities or managing access to applications and data, piecemeal approaches that require different consoles only increase the chaos.”

“What’s needed is a single tool to manage risks and policy violations early in the DevOps lifecycle and ensure that the original configuration intended by the developer remains true (and secure) once it leaves their hand and goes into production. This is the broader problem Accurics is solving, and it should give IT executives greater confidence in their ability to properly secure cloud infrastructure.”

Accurics is a sponsor of The New Stack.

Susan Hall is the Sponsor Editor for The New Stack. Her job is to help sponsors attain the widest readership possible for their contributed content. She has written for The New Stack since its early days, as well as sites...
Read more from Susan Hall
SHARE THIS STORY
RELATED STORIES
What TNS Readers Want in 2023: More DevOps, API Coverage Kubernetes for Windows 5 Best Practices for DevSecOps Teams to Ensure Compliance Swarm, a User-Friendly Alternative to Kubernetes Data, Analytics and AI: What Will Happen in 2023
TNS owner Insight Partners is an investor in: The New Stack.
SHARE THIS STORY
RELATED STORIES
Platform Engineering Won’t Kill the DevOps Star Swarm, a User-Friendly Alternative to Kubernetes What Is the Docker .env File and How Do You Use It? What Trouble Awaits Cloud Native Security in 2023? Kubernetes for Windows
THE NEW STACK UPDATE A newsletter digest of the week’s most important stories & analyses.
The New stack does not sell your information or share it with unaffiliated third parties. By continuing, you agree to our Terms of Use and Privacy Policy.