Acquisitions Are Good for the Developer Ecosystem

A look at Mirantis' acquisition of Docker Enterprise and Lens, and the benefits to the developer and Kubernetes ecosystem that it's created in the past two years.
Mar 3rd, 2022 8:41am by Nick Chase 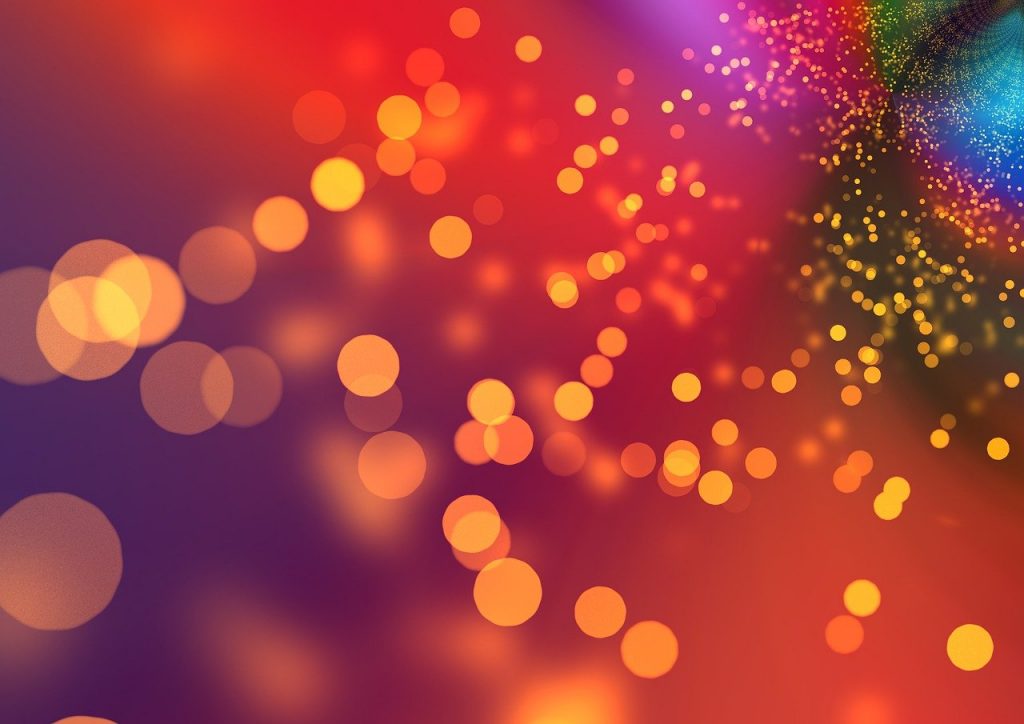 Featured image via Pixabay.
Mirantis sponsored this post. Mirantis is under common control with TNS.

There’s a lot of talk about acquisitions and mergers today, especially in the tech space, and for the people involved, it may feel pretty unnerving. But at the end of the day, a successful acquisition can really be an asset to the community.

I can’t necessarily talk about all acquisitions, but as Docker’s director of engineering at the time, I can talk about Mirantis’ acquisition of Docker Enterprise, as well as the company’s acquisition of Lens, the Kubernetes platform originally developed by Kontena, and the massive benefits to the developer and Kubernetes ecosystem that it’s created in the past two years.

Nick Chase
Nick is head of technical and marketing content for Mirantis. He is a former software developer, Oracle instructor, author of hundreds of tutorials, and author or co-author of more than a dozen books on various programming topics, including Understanding OPNFV, the OpenStack Architecture Guide and Machine Learning for Mere Mortals.

Let’s start by looking at the state of the ecosystem before the acquisition.

Before the acquisition, most container developers, including those using Kubernetes, were using the community edition of the Docker software, which was great. The Docker Enterprise platform was a fantastic product, but there was a widely held — and incorrect — perception that it was only for those who wanted to use Swarm, and that if you wanted Kubernetes, you had to go somewhere else. Swarm itself was — also incorrectly — perceived as a failed competitor to Kubernetes, rather than the simpler alternative it was designed to be.

In addition, Docker Enterprise was a single-cluster tool; while it was great that you could use it to create Swarm or Kubernetes clusters on any cloud provider, you couldn’t use it to create a multicluster or multicloud environment.

All of this led to a second knock-on effect: containerd was extracted and born from dockerd and began to replace its usage within Kubernetes, as it was purpose-built as a container runtime. The community eventually deprecated the dockershim code required to interact with the Docker runtime. (Docker containers will still run in Kubernetes, but there is a subset of use cases, such as secure container runtimes, that require this code.)

That’s on the server side. On the developer side, Lens IDE, which was originally developed by a small but innovative team of cloud native technology pioneers, was gaining momentum. At that time, most developers were still struggling with kubectl and YAML files, and learning how to use Kubernetes in the first place. Lens IDE removed complexity, made it easier for new users to learn Kubernetes and improved productivity for more experienced users. However, coming from a small startup with resource constraints and no monetization was a problem.

Meanwhile, Mirantis was extremely successful in the OpenStack space. The company had no plans on abandoning OpenStack, but it was clear that Kubernetes was becoming table stakes in the cloud computing industry.

For all three companies, something had to give.

I won’t say that the actual acquisition wasn’t hectic; any acquisition is. (OK, the acquisition of our Lens team, which happened shortly after Docker Enterprise, was pretty smooth because they were a small team led by Miska Kaipiainen, now a Mirantis vice president of product engineering, who says, “Mirantis’ way of working was pretty similar to ours, so we just kept doing what we were doing.”) But now, a little over two years later, we can see what came of it, and the benefits it’s had not just for the parties involved, but for the overall ecosystem.

Docker Enterprise, renamed Mirantis Kubernetes Engine, is now firmly entrenched as a Kubernetes tool, but more than that, it is currently available both by itself and as part of Mirantis Container Cloud, which provides both a GUI and API-driven method for controlling multiple clusters over multiple public cloud providers, as well as on-premises cloud infrastructure. And it’s all available as a “freemium” model.

When the Docker Enterprise acquisition happened, customers worried that support for Swarm would be discontinued, which didn’t seem unreasonable, given its reputation. But the opposite has happened; Swarm has undergone a renaissance of development, including a new Container Storage Interface. Even Mirantis Kubernetes Engine has an (admittedly confusing) “Swarm only” mode.

Improvements have been visible both in community and corporate spaces; the Net Promoter Score (NPS) for customer interactions has gone up 40 points.

Kubernetes itself now has a way forward with the Docker runtime, with a Mirantis/Docker Inc. partnership that was first committed to maintaining dockershim, and has since led to Container Runtime Interface compliance for the FIPS 140-2 security compliant Mirantis Container Runtime.

And what about Lens? That small program is now an open source powerhouse, with close to half a million downloads and 50,000 active users a month. Lens now adds Spaces, which enable easy sharing of clusters, and development clusters to its Kubernetes-friendly IDE.

So overall, it’s not just the individual companies, or even just Docker Enterprise (now Mirantis Kubernetes Engine) customers who have benefitted; because Lens is open source, the entire developer community can now use Kubernetes much more easily, leading to much less stress and much faster development.

I know how important this acquisition has been to the former Docker Enterprise software and its customers, but I asked Miska Kaipiainen what it has meant to Lens and the Kubernetes community, and he was pretty clear. “Oh, that’s easy,” he said. “It’s pretty difficult to maintain a significant open source project in your spare time. If we didn’t join forces with Mirantis, Lens wouldn’t exist as it is today, and neither would the benefits the Kubernetes community gets from Lens.”