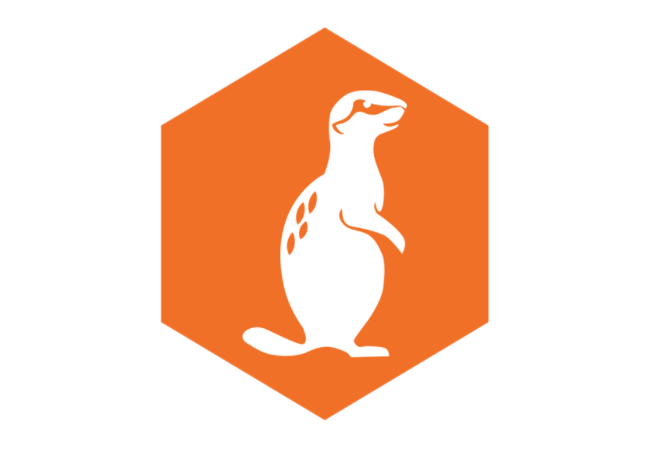 Although originally designed by Google largely as a systems language, Go has provided a base for many Web applications, providing an optimal mix of ease-of-deployment and speedy performance.

While Go applications are distributed natively as statically-linked binaries, a commercial distribution is still a step forward for enterprise adoption of Go. Corporations need to guarantee that an open source project is valid and stable before incorporating it into production. Seeing as open source plays such a large role in Go development, it’s convenient to have a distribution that includes open source libraries in a secure, licensed, and supported manner.

Microservices, cloud integrations, and machine learning have all been kept in mind while putting together ActiveGo. ActiveGo has been bundled with over 70 integration packages, allowing developers to quickly connect to Cassandra, Kafka, PostgreSQL, Redis, Oracle, MySQL, SQL Server, Google App Engine, AWS, Memcached, and TensorFlow and others.

The release of ActiveGo comes after the company was able to identify key challenges that accompany enterprise development in Go. “For starters, having enterprise developers grab code directly from GitHub on an as-needed basis does not fly [in an enterprise]” said Jeff Rouse, ActiveState director of product management.

“Our customers want updates on a time scale they can consume them. Many of these projects move weekly, and very few organizations can cope with change at that rate,” said Rouse.

ActiveState customers are looking for corporate support before jumping into Go, regardless of how good the technology appears. Furthermore, they need a company to vet packages and licenses before they implement them. ActiveGo plans to address all of these concerns, including commercial support, licensing, and security.

ActiveGo is now available to customers via business and enterprise subscription offerings. Although, if you’re a developer looking to give ActiveGo a try you can download the community edition here and use it for internal testing and development.

Founded in 1997, ActiveState has provided commercial distributions for many of today’s most popular open source languages, including ActivePerl, ActivePython, and ActiveTcl. The company also offers the Komodo integrated development environment. ActiveState software is used by more than two million developers and 97 percent of Fortune 1000, according to the company. 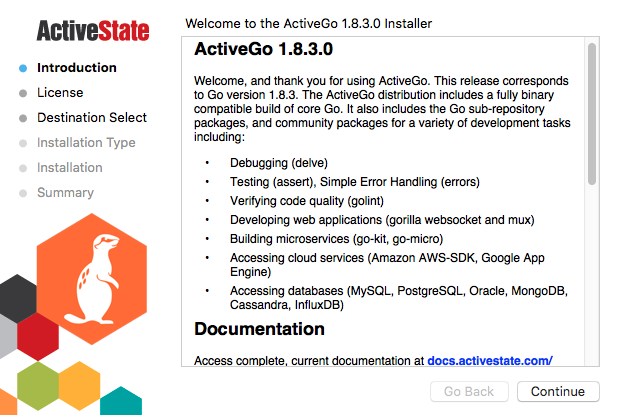