Add It Up: Atlassian Rises Above Crowd with Enterprise Integrations

Atlassian's core product suite of Jira, Confluence and Bitbucket and other components for software development is the most installed development tool among many Okta customers according to its "2020 Businesses @Work" report.
Jan 30th, 2020 9:14am by Lawrence E Hecht 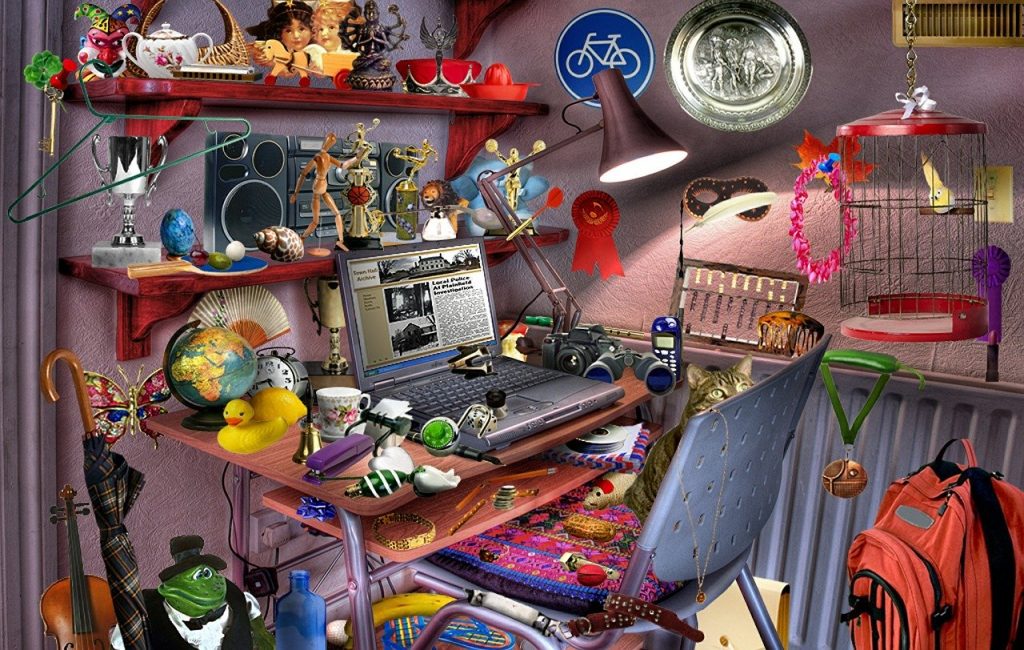 Atlassian’s core product suite of Jira, Confluence and Bitbucket and other components for software development is the fifth most installed type of application among many Okta customers according to its “2020 Businesses @Work” report. Not too shabby considering that the leaders are Microsoft Office 365, Salesforce, AWS and G Suite.

Based only on the identity management vendor’s 7,400 customers that use one of its over 6,5000 integrations, the report provides clues about the adoption of Atlassian and many other enterprise applications.

Atlassian’s core product suite is integrated into twice as many Okta customers environments as compared to the next closest developer tool according to the “2020 Businesses @Work” report. Okta’s definition of what counts as a dev tool is pretty broad and actually includes alerting and monitoring software. Note, although Atlassian purchased Statuspage in 2016, it is included separately in the report.

Atlassian is well-positioned with other tools too. Acquired in 2018 by Atlassian, Opsgenie gives Atlassian a strong presence among other IT service and incident management tools. 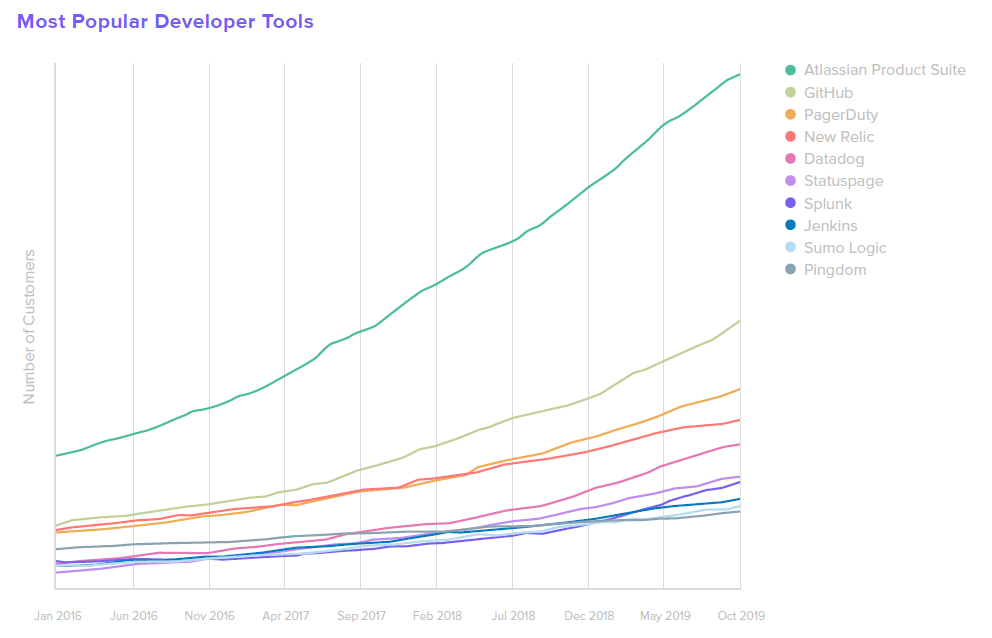 The company would not tell us how many companies are using its integration, but Ming Wu, vice president of data and analytics at Okta, assures us that given its role as a “the front door to other technologies for its customers, the percentage is quite high.” Another limitation of the report is that the graphs do not have a y-axis showing the specific number of customers per app. Okta assures us that each chart’s y-axis is normalized on a 0-100 scale, but this makes comparisons throughout the report almost impossible.

Despite the data’s limitations, the report has been an early indicator of success. Slack, Zoom and now Jamf have joined Atlassian as the previous report “fastest-growing apps” winners that have consequently announced an IPO.

Lawrence has generated actionable insights and reports about enterprise IT B2B markets and technology policy issues for almost 25 years. He regularly works with clients to develop and analyze studies about open source ecosystems. In addition to his consulting work,...
Read more from Lawrence E Hecht
SHARE THIS STORY
RELATED STORIES
Survey Finds Majority of Jamstack Community Testing Edge Low-Code Tools Improve Devs' Work-Life Balance, Survey Finds Developers Get a Quick-Start to Coding with Replit IDE 'Hey GitHub!' Tries a Voice Interface for Copilot Low Code vs. No Code
SHARE THIS STORY
RELATED STORIES
Real-Time Recommendations with Graph and Event Streaming Building an Internal Developer Platform Isn't Just about Tools Oxeye Finds Bad Spotify Backstage JavaScript Vulnerability Rust and the OS, the Web, Database and Other Languages Promises in JavaScript: A Primer
THE NEW STACK UPDATE A newsletter digest of the week’s most important stories & analyses.
The New stack does not sell your information or share it with unaffiliated third parties. By continuing, you agree to our Terms of Use and Privacy Policy.