Add It Up: Azure’s Golang Problem

Microsoft Azure does not support the cloud ative Go programming language as well as its rivals do according to a survey.
Apr 23rd, 2020 10:35am by Lawrence E Hecht 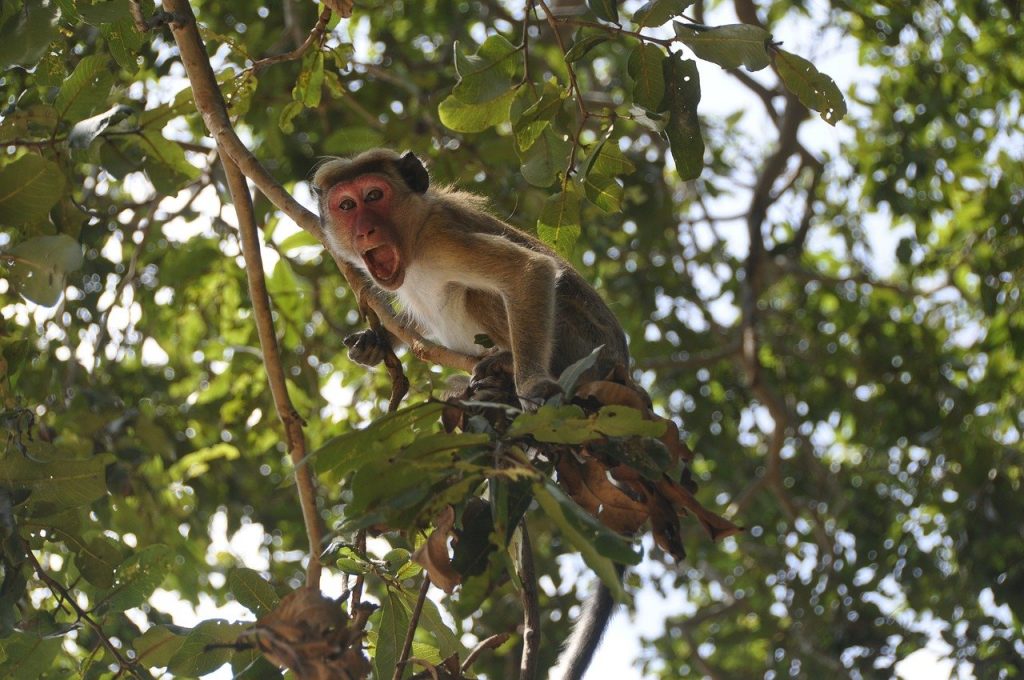 Microsoft Azure has a problem among 500+ surveyed developers that use its platform with Go programming language. Only 49% of this group are at least moderately satisfied using Go on Azure over the last year, according to the latest Go Developer Survey. In comparison, 73% and 71% feel the same way about their Go experiences with Amazon Web Services (AWS) and Google Cloud Platform (GCP) respectfully.

In an open-ended question, Azure users repeatedly say the cloud provider did not provide first-class support to the language, which is still widely used for cloud native computing work in projects such as Moby.

Although GCP users are more likely to be satisfied, they did complain about the support for the latest Go runtime in their serverless deployments. This may be just growing pains, as Google Cloud Functions only started providing Go support in early 2019. Seventeen percent of the GCP developers using Go are deploying code to Google Cloud Functions, which is half as often as AWS Lambda is attracting Go applications from its install-base. The contrast with Microsoft is dramatic. Azure Functions still does not support Go, which we had expected it to do when analyzing an earlier year’s survey. Consequently only 0.5% of the study is deploying Go with Azure Functions — 7% of the study deploys Go to Azure, of which 7% deploy a Go application to Azure Functions.

GCP is a closer second to AWS in this study compared to other market analysis. One reason for this Google’s advantage has been its first-mover advantage among container users, with 64% of the Go deployments with GCP utilizing the Google Kubernetes Engine. The authors (Todd Kulesza and Steven Francia) of recent Go survey write-ups have been Google employees, but there is little evidence that this had a significant impact on the study results.

Microsoft Azure does provide support for the Go language, and Azure Kubernetes Service is widely adopted among the surveyed customers. However, the Microsoft still has a long way to go before its reach in the Go community rivals the progress it has made in the broader cloud market. 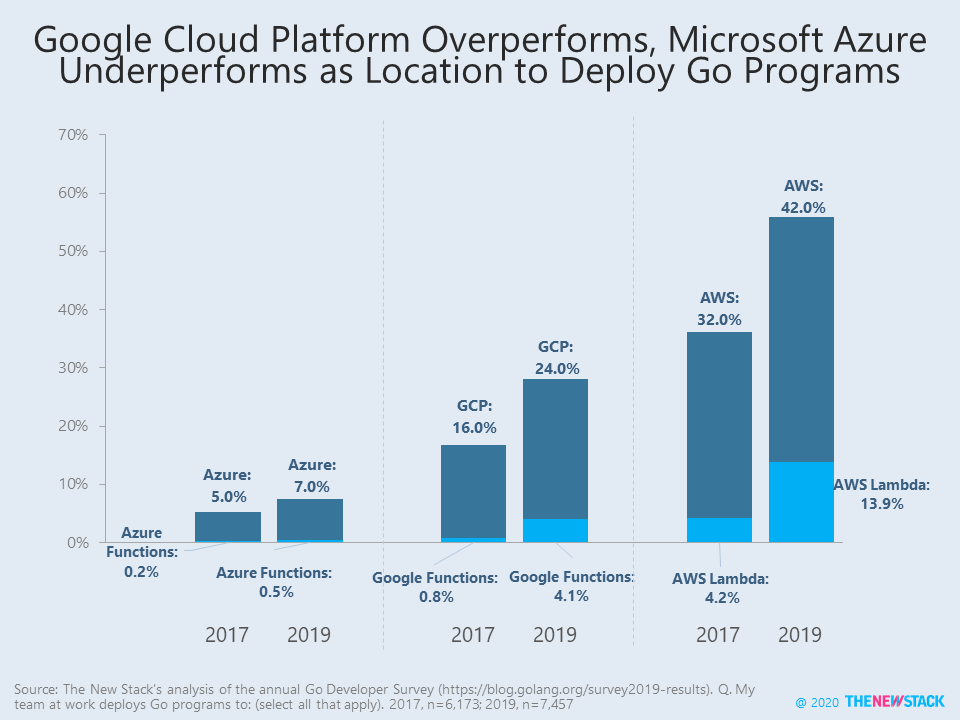 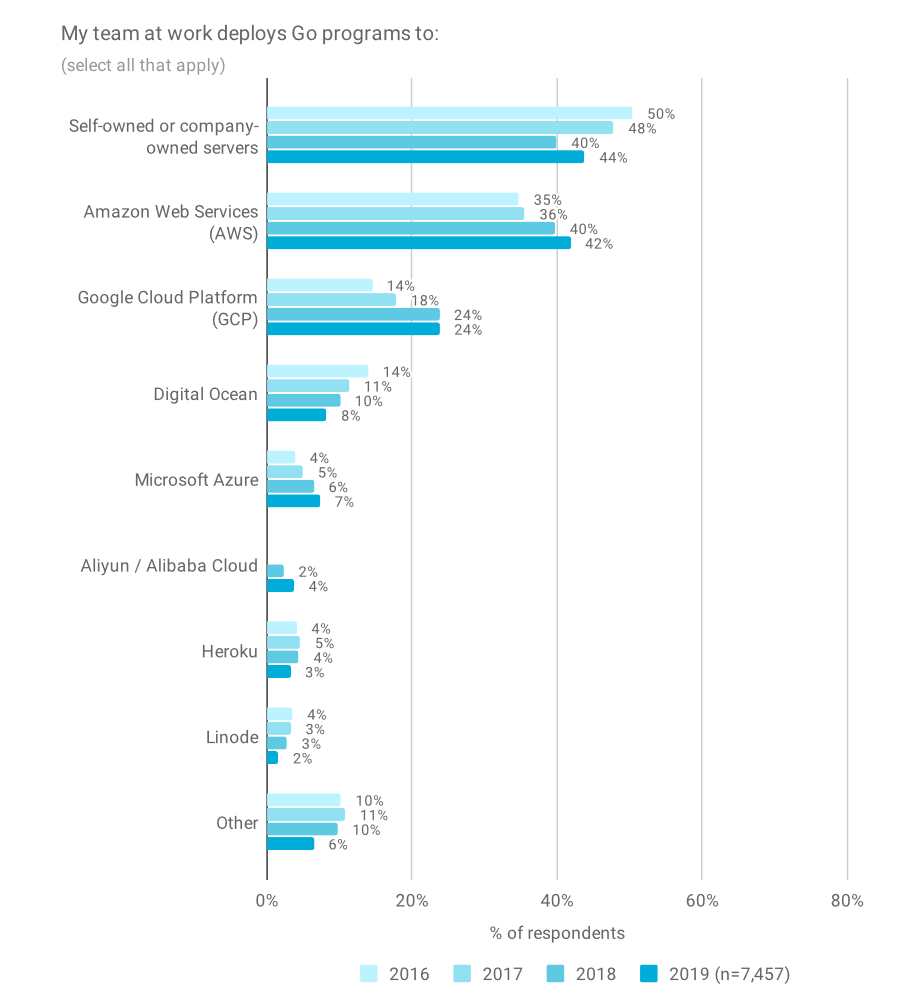