Add It Up: Competing Estimates of Open Source Composition 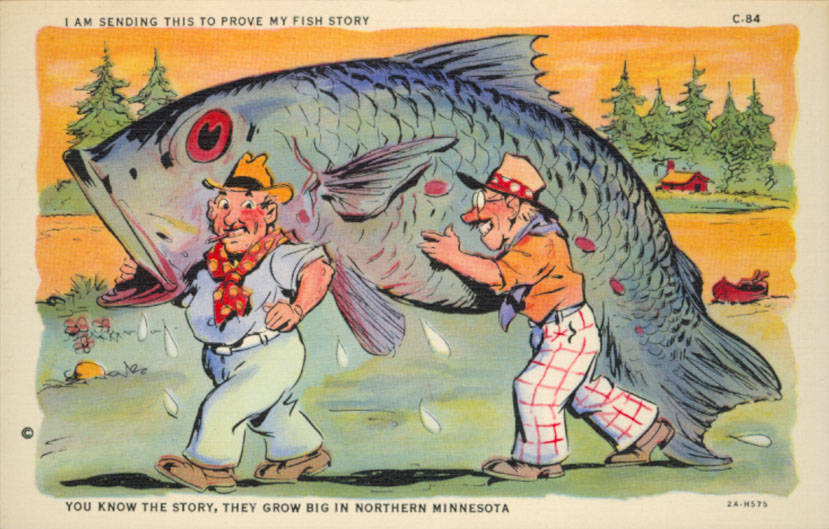 Nine out of 10 components in the average application are open source, according to an analysis of 1,700 apps in Sonatype’s “State of the Software Supply Chain.” In its own report, Synopsys reports 70% of the customer codebases it audited are open source. Those are high-end estimates. A survey of people familiar with application security by ESG provides a lower figure — only 43% believe that more than half of their enterprise’s codebase of open source.

Why the wide variation in numbers? Semantics. A report co-written by Frank Nagle of the Harvard Business School notes that Software Composition Analysis vendors don’t have a common definition of what constitutes a “component.” For example, a package containing many sub-components is considered a separate entity in some data sets. Furthermore, the definition of what constitutes an application is an inherently subjective endeavor.

Only a third of respondents in the ESG study believe that more than 75% of their codebase is protected by application security tools. Is this good or bad? Should we care about the number of lines of code, components, or applications covered?

This is more than an academic debate. Decisions to purchase software are being made based on how much software is at risk. If a product is supposed to identify and resolve issues in dependencies, how should potential buyers benchmark vendor performance? These are the types of questions being addressed by the recently announced Open Source Security Foundation. Stay tuned for more data and analysis about how the growth of open source components is impacting enterprise IT. 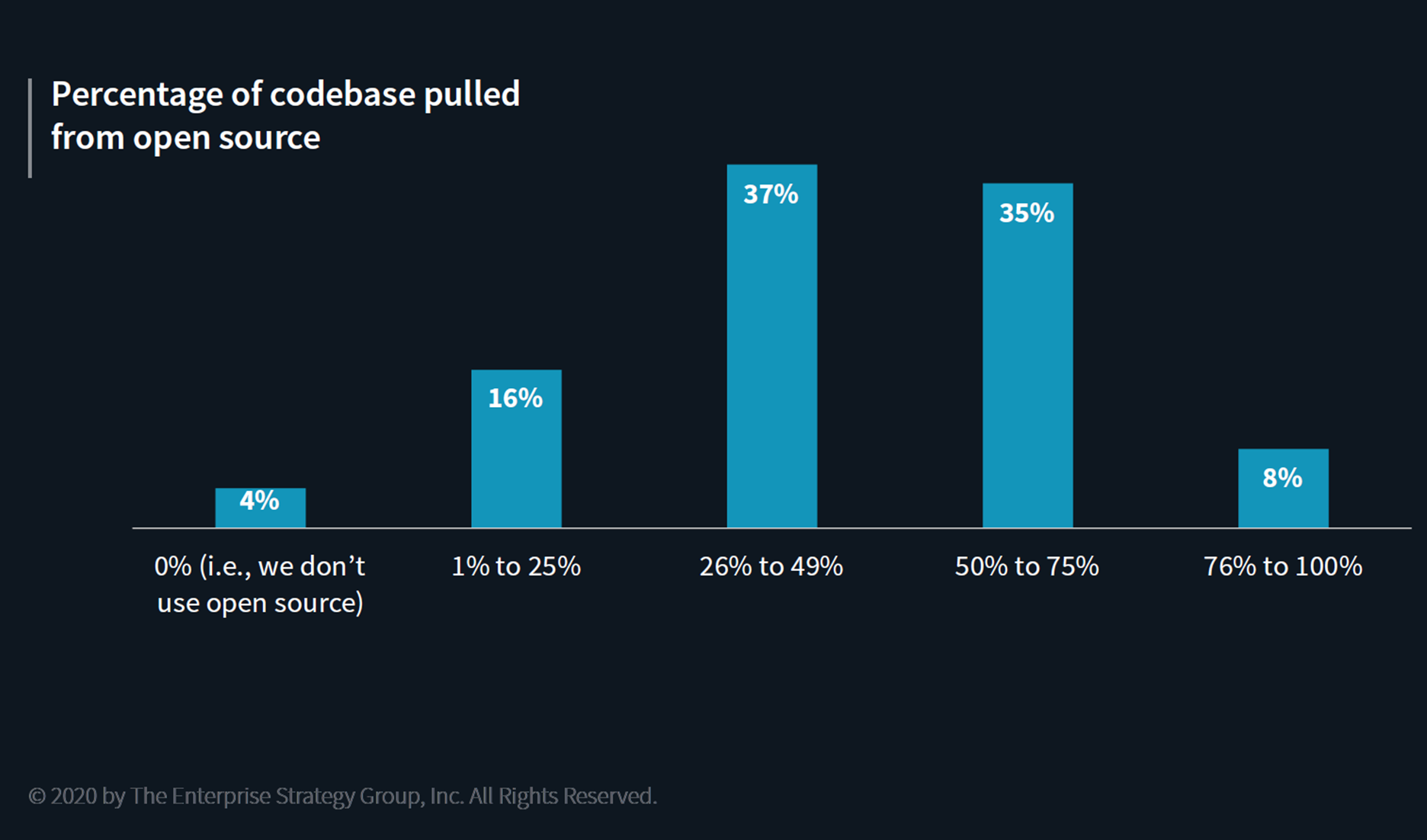 Lawrence has generated actionable insights and reports about enterprise IT B2B markets and technology policy issues for almost 25 years. He regularly works with clients to develop and analyze studies about open source ecosystems. In addition to his consulting work,...
Read more from Lawrence E Hecht
SHARE THIS STORY
RELATED STORIES
Improve the Quality of Your APIs with Spectral Linting Build Your Own Decentralized Twitter, Part 3: Hello Mastodon 2023 Web Tech Check-in: React Performance, PWAs, iOS Browsers Wellspring of Creativity: Why Public Domain Matters What to Do When You Don’t Have Time to Test Your Microservices
TNS owner Insight Partners is an investor in: The New Stack.
SHARE THIS STORY
RELATED STORIES
Build Your Own Decentralized Twitter, Part 3: Hello Mastodon Netlify Acquires Gatsby, Its Struggling Jamstack Competitor Google Roadmap: Flutter to Integrate with JavaScript, Wasm Why Web3 Needs a Real-Time Data Layer Now More Than Ever What It's Like to Run a Mastodon Server in the Musk Twitter Era
THE NEW STACK UPDATE A newsletter digest of the week’s most important stories & analyses.
The New stack does not sell your information or share it with unaffiliated third parties. By continuing, you agree to our Terms of Use and Privacy Policy.