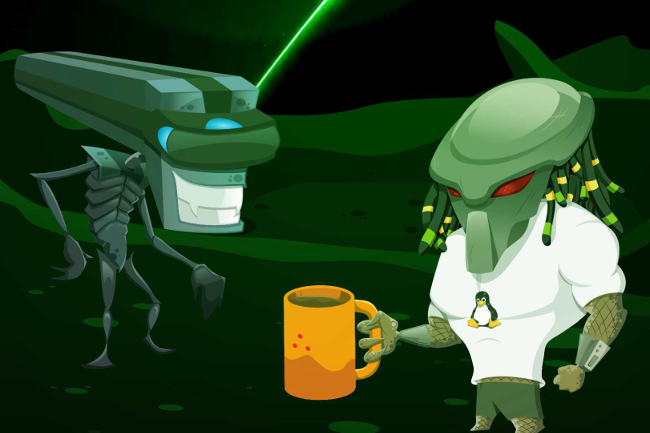 A majority of developers involved with machine learning do not use models to generate predictions. Even among those that work with training data sets directly or via an API, only 10 percent work with more than a million rows. Technologists focusing on real-time, Big Data analytics better narrow their focus a bit. Those are just two findings based on SlashData’s State of the Developer Nation 15th Edition, which asked detailed questions of over 4,200 developers involved with machine learning (ML) and data science beyond just using someone else’s algorithms, building frameworks, or artificial intelligence (AI) not related to ML.

When asked if their team uses models to generate predictions, 58 percent said no, that at most they use models to describe data. Twenty-eight percent use batch processing for predictions while 21 percent make real-time predictions. The batch and real-time data may be slightly higher the question didn’t allow for multiple responses, but we still believe that this level of adoption represents proof that there is demand for stream processing to analyze data continuously and quickly.

As a reminder, a DZone survey of ML developers found that predictive analytics is by far the most likely reason an organization has adopted AI or ML. Yet, the SlashData survey says a majority of ML developers don’t generate predictions. Business executives should be wary of big budget proposals for ML technology that oversell exponential gains due to predictive analytics that have yet to be widely deployed even among companies that say they are already using ML. 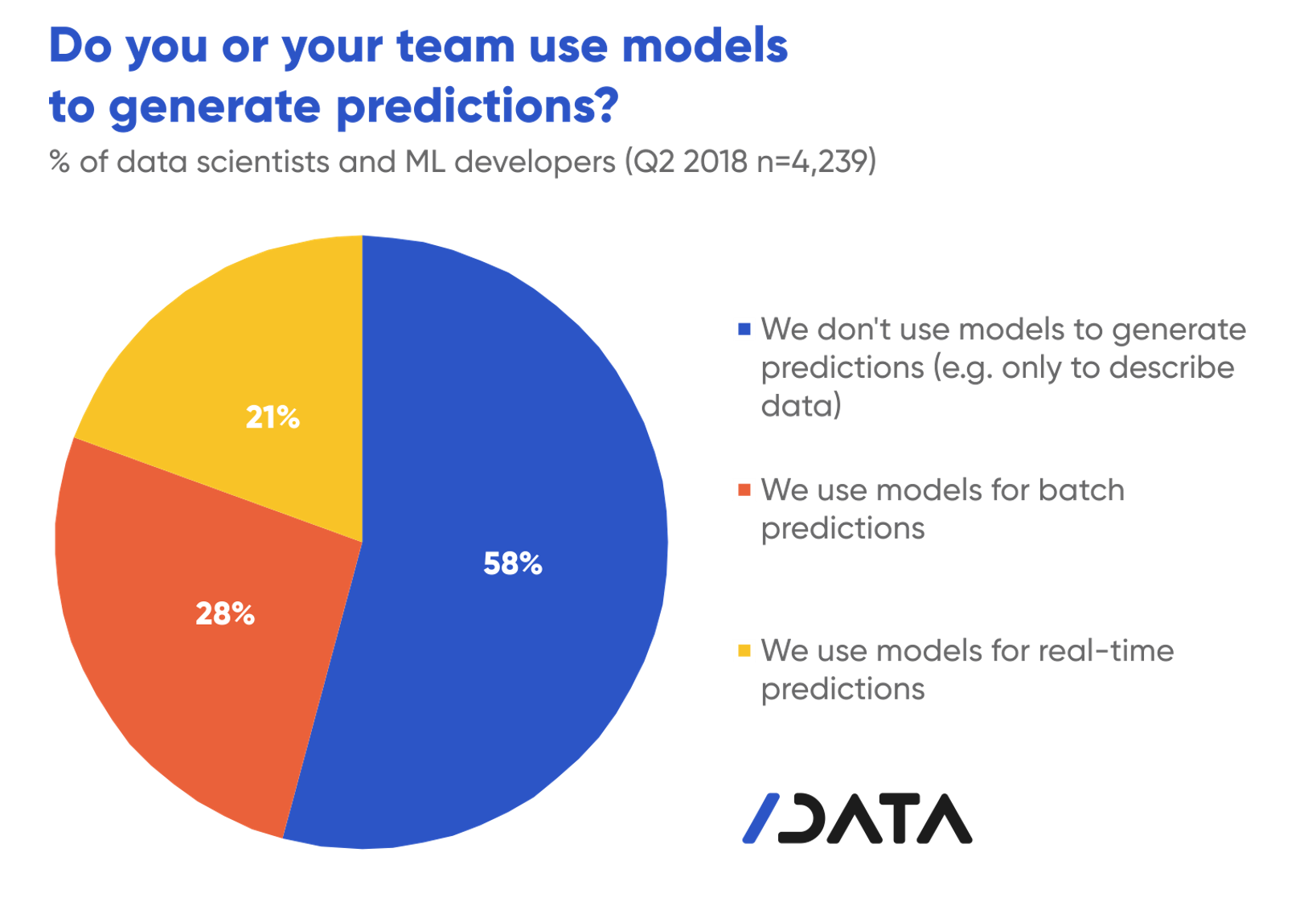 The lack of suitable data is probably inhibiting the wide-scale use of predictive analytics. Sometimes, available data is too “dirty” to be useful. In other cases, the data sets continue to be very small. No matter the reason, more than half of ML developers training datasets work with less than 20,000 rows. Developers with speech recognition and image classification use cases work with smaller data sets than others. This means that ML’s impact in these areas are more likely due to automation rather than from deep learning models that become more powerful with increasing amounts of data. 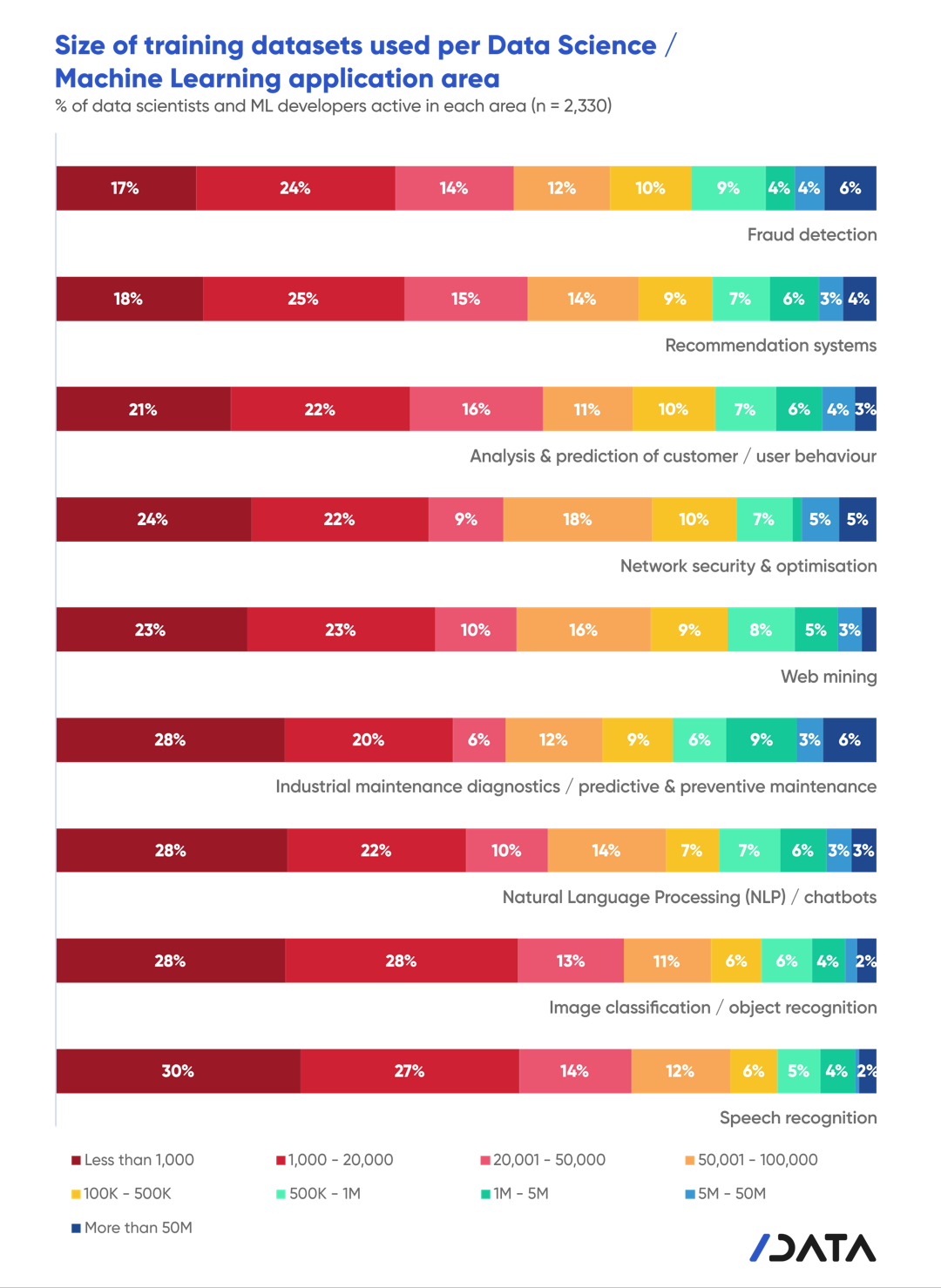 Feature image from the State of the Developer Nation 15th Edition’s cover art.

Lawrence has generated actionable insights and reports about enterprise IT B2B markets and technology policy issues for almost 25 years. He regularly works with clients to develop and analyze studies about open source ecosystems. In addition to his consulting work,...
Read more from Lawrence E Hecht
SHARE THIS STORY
RELATED STORIES
GPTZero: An App to Detect AI Authorship PyTorch Poisoned in Software Supply Chain Attack AgStack: Linux Foundation Project Will Bring Farms Online Why Your Kubernetes Ship Is Sunk without Machine Learning Why So Many Organizations' Artificial Intelligence Initiatives Fail
SHARE THIS STORY
RELATED STORIES
What Data Management Pros Expect to See in 2023 PyTorch Poisoned in Software Supply Chain Attack How Ray, a Distributed AI Framework, Helps Power ChatGPT Why So Many Organizations' Artificial Intelligence Initiatives Fail How to Lower Your Company‘s AI Risk in 2023
THE NEW STACK UPDATE A newsletter digest of the week’s most important stories & analyses.
The New stack does not sell your information or share it with unaffiliated third parties. By continuing, you agree to our Terms of Use and Privacy Policy.