Add It Up: Making Sense of the GitHub Octoverse Report 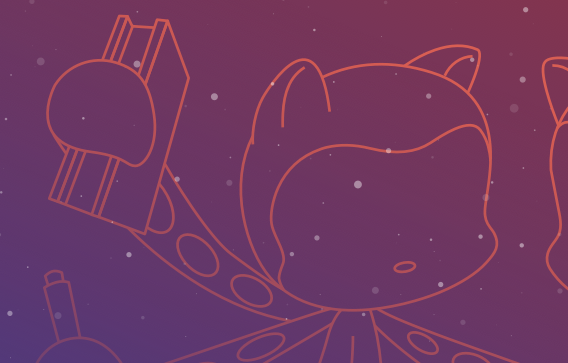 GitHub has just released its annual State of the Octoverse report and it is chock full of data points worthy of analysis. Here are just a few quick takes and a suggestion for future reporting:

Source: GitHub’s The State of the Octoverse 2019

We purposefully didn’t include the data about the top projects and languages because that section of the report deserves more detailed comparisons versus previous editions of the State of the Octoverse reports. Before next week’s GitHub Universe conference, we encourage the company to make these older reports easily available so enterprising reporters don’t have to rely on the Internet Archive’s Wayback Machine.

Feature image is from The State of the Octoverse.

Lawrence has generated actionable insights and reports about enterprise IT B2B markets and technology policy issues for almost 25 years. He regularly works with clients to develop and analyze studies about open source ecosystems. In addition to his consulting work,...
Read more from Lawrence E Hecht
SHARE THIS STORY
RELATED STORIES
Nextdoor's Plan for Catching New Release Troubles Early on How Platform Engineering Can Improve DevOps Collaboration Top 6 SaaS Security Threats for 2023 How Bad Are System Failures and Security Incidents? Linux Foundation Study Critiques Outsized U.S. Influence on Open Source
TNS owner Insight Partners is an investor in: The New Stack.
SHARE THIS STORY
RELATED STORIES
Is the Answer to Your Data Science Needs Inside Your IT Team?  Streamline Event Management with Kafka and tmctl How Bad Are System Failures and Security Incidents? Data Modeling: Part 1 — Goals and Methodology Platform Engineering Is Not about Building Fancy UIs
THE NEW STACK UPDATE A newsletter digest of the week’s most important stories & analyses.
The New stack does not sell your information or share it with unaffiliated third parties. By continuing, you agree to our Terms of Use and Privacy Policy.