2018-09-27 09:00:16
Add It Up: Prepare for an Onslaught of Go Language Serverless Functions
guide-to-serverless-ebook,research,

Add It Up: Prepare for an Onslaught of Go Language Serverless Functions 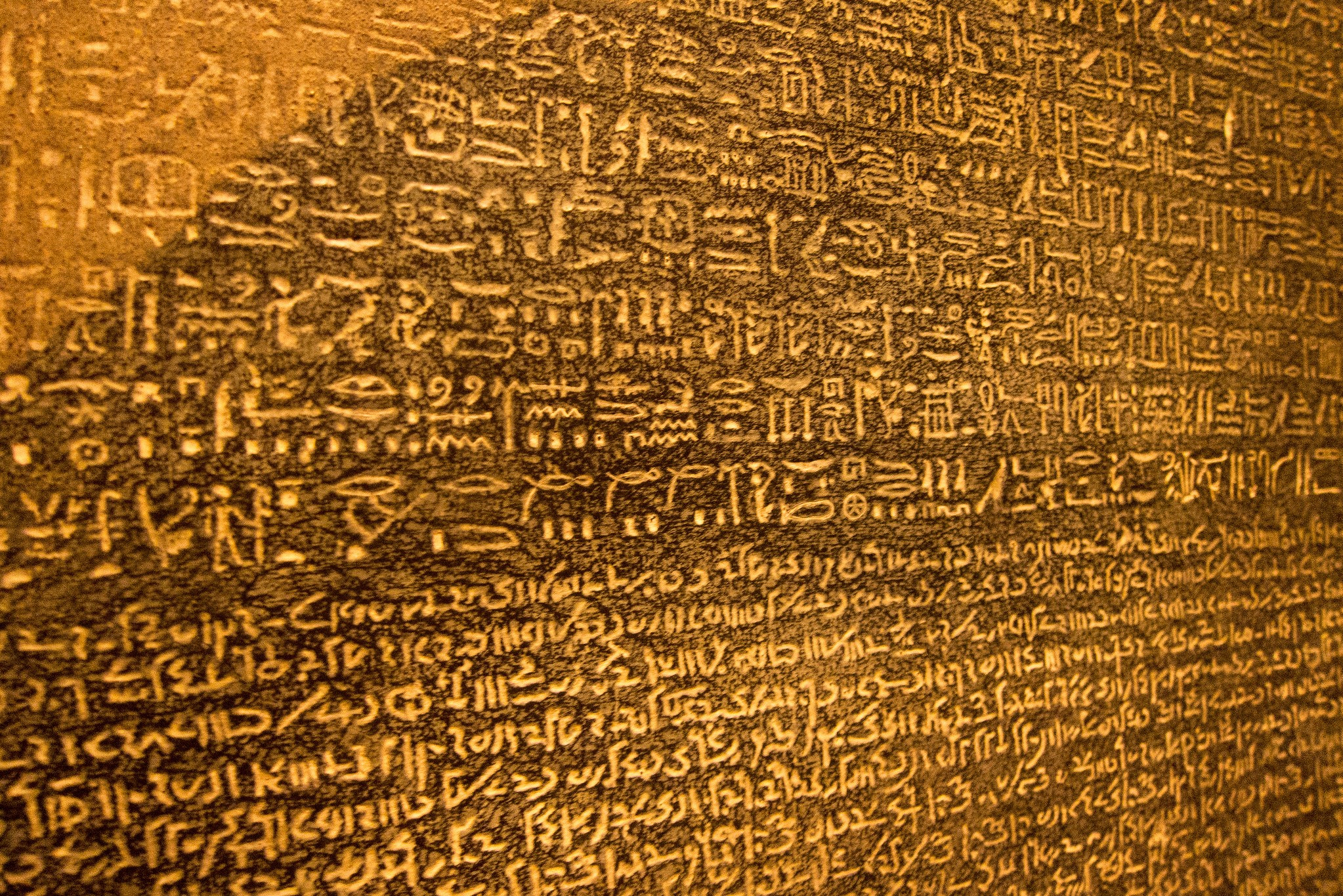 Serverless developers are saying to themselves, “ready, set, go!” Over a quarter of people with serverless architectures in use or in plan expect to write a function using the Go language (Golang) in the next 18 months, according to a survey by The New Stack in August 2018. The study’s complete results, including a cleaned dataset, will be made available when the Guide to Serverless Technologies is published.

Overall, use of Golang is just a third of Node.js, which was the first environment supported by several FaaS providers. The reason for the huge percentage planning to write Golang functions is that AWS Lambda began supporting Golang in January 2018. Google Cloud Functions may be following suit as they are currently offering experimental support for Golang. It would not be surprising to see Microsoft Azure Functions add Golang to its support roadmap since language support is a key criteria when evaluating. With Golang’s centrality to the container ecosystem, it appears that these developers are eager to take their skill set to serverless architecture.

Future articles will look at the number of functions used per application as well as frameworks that make it easier to write functions in other languages. Stay tuned. 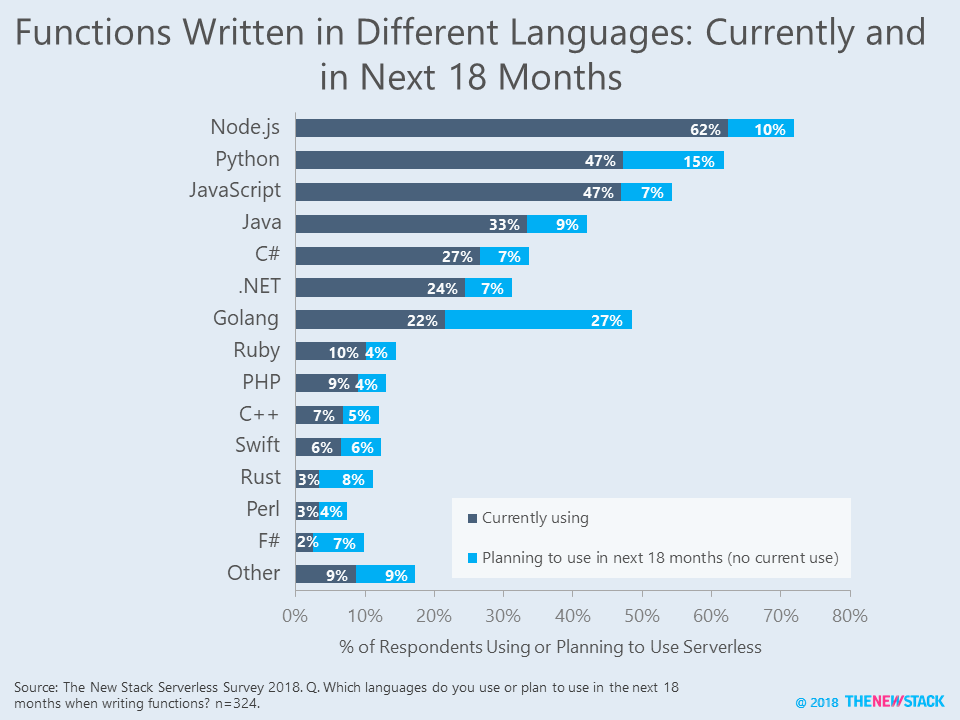 We compared The New Stack’s survey data to that reported in other studies. 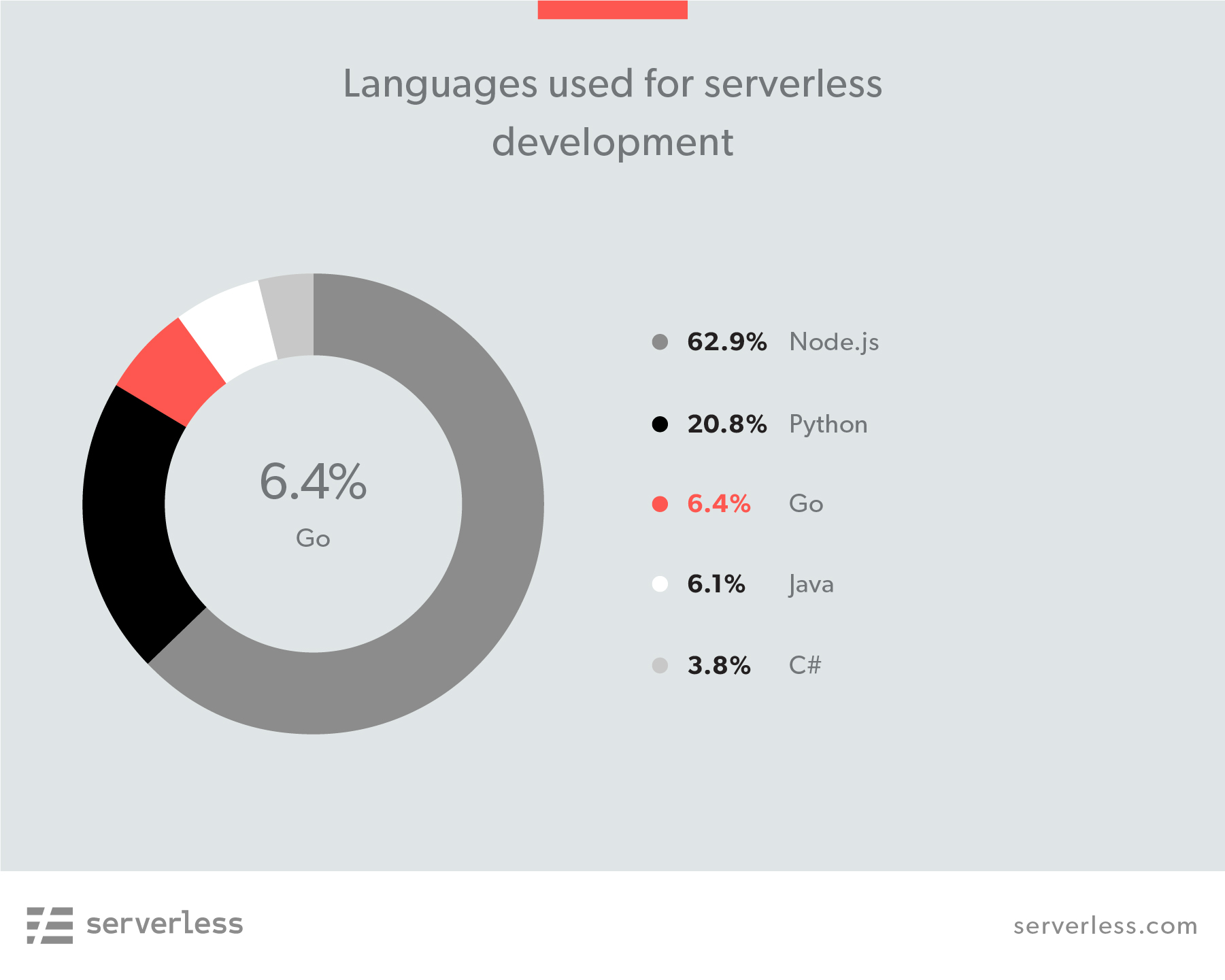 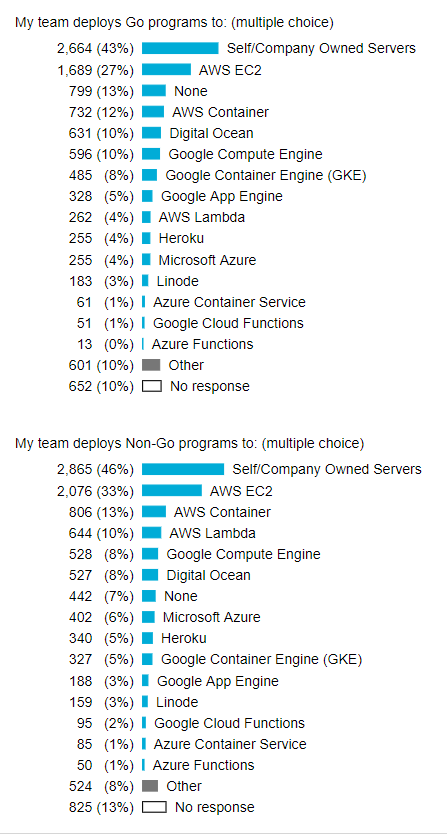