Add It Up: FaaS ≠ Serverless 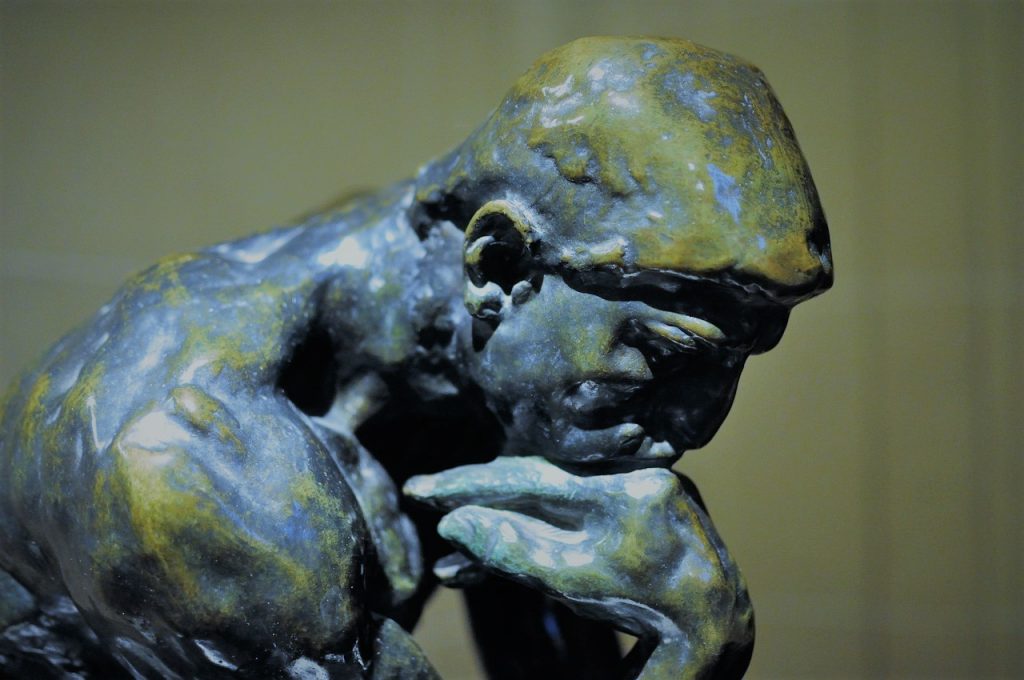 Feature image based on a photo of Rodin’s The Thinker.

We can not stop people from claiming that serverless and FaaS are synonyms, but there is data to show that they are not the same thing.

The survey defined FaaS as typically providing event-driven computing where developers run and manage application code with functions that are triggered by events or HTTP requests. Serverless architecture broadly describes an application design that incorporates third-party Backend as a Service (BaaS) services, and/or that includes custom code run in managed environments on a FaaS platform. In many ways, serverless architecture looks similar to other application designs focused on events and microservices.

Using FaaS for isolated use cases or playing with it test environments does not require an organization to rethink the way it writes code or manages infrastructure. But, without re-factoring an application, FaaS can easily increase computing costs when scaled for production use. With many other challenges arising when FaaS moves into production, it is not surprising that almost all organizations with broad deployments are using unique architectures for serverless applications. 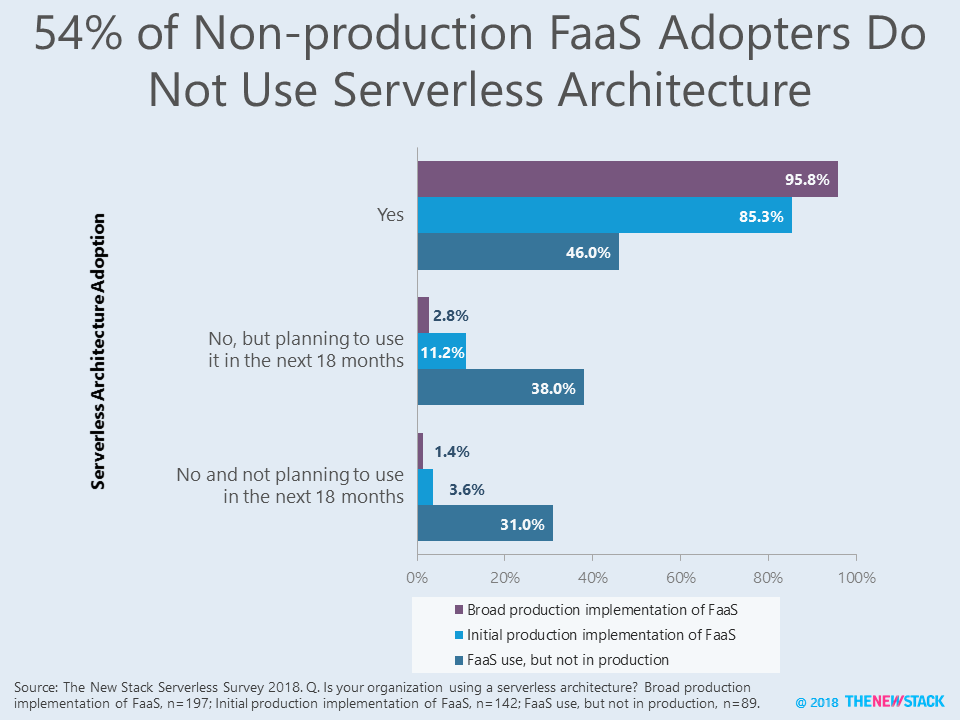 It is not unexpected that 95 percent of organizations with serverless architecture are using FaaS to some degree because of the way the terms were defined. Despite attempts to educate the market, we still believe the word “serverless” connotes many different things, especially for the 79 percent of organizations that plan to adopt serverless architecture but have not planned to use FaaS in the next 18 months. For these people, we believe they are enamored with the larger benefits of cloud-native development as opposed to using a shiny new toy like AWS Lambda. In future surveys, we will remove FaaS from the definition and see how FaaS adoption is associated with event-driven and microservices architecture.

Although 63 percent of respondents without plans for serverless architecture plan to start using FaaS, it is hard to determine the likelihood of those plans coming to fruition. Which brings us to a final note of warning to about the speed and scale of FaaS adoption. Bottoms-up exploration by development teams is just the first stage, with architectural considerations needing to be addressed before FaaS moves into production. 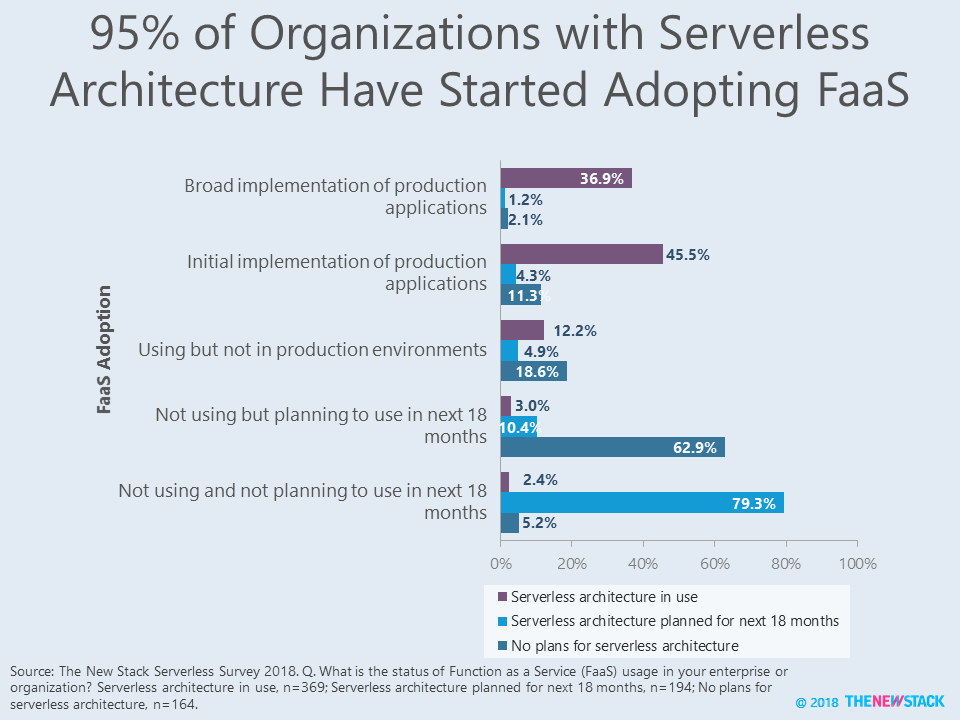 Serverless consultant Mike Roberts assisted in the definition of terminology used in the survey.

Lawrence has generated actionable insights and reports about enterprise IT B2B markets and technology policy issues for almost 25 years. He regularly works with clients to develop and analyze studies about open source ecosystems. In addition to his consulting work,...
Read more from Lawrence E Hecht
SHARE THIS STORY
RELATED STORIES
Why Access Management Is Step One for Zero Trust Security LogDNA: Observability Enables DevOps What Is Zero Trust Security? Shift Left: How Security Pros Should Prepare Developers for DevSecOps Why the Castle and Moat Approach to Security Is Obsolete
SHARE THIS STORY
RELATED STORIES
What Is Zero Trust Security? What Do Authentication and Authorization Mean in Zero Trust? Intelligent Orchestration: the Key to the Future of DevSecOps How to Build a Zero Trust Culture Why the Castle and Moat Approach to Security Is Obsolete
THE NEW STACK UPDATE A newsletter digest of the week’s most important stories & analyses.
The New stack does not sell your information or share it with unaffiliated third parties. By continuing, you agree to our Terms of Use and Privacy Policy.