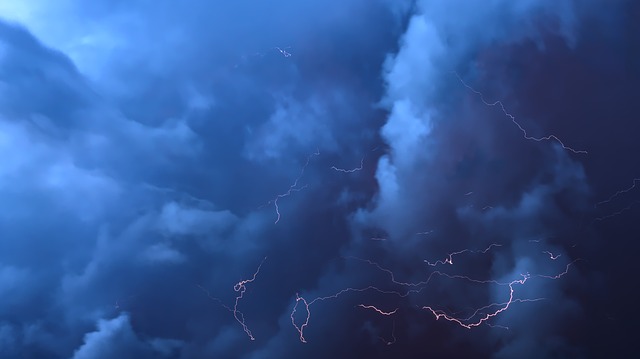 Building software at scale and at velocity requires a great deal of infrastructure, process, and management. While some companies like Facebook and Google may make it seem like a continuous integration/continuous deployment (CI/CD) is easy to build, in reality, both of these companies have spent billions of dollars optimizing their build pipelines and enabling developers to be more productive by removing barriers in the build/test/fix feedback loop.

For the rest of us, there are many ways to help improve a CI/CD process that doesn’t actually require writing your own build system or spending $1 billion to make PHP compile to C++, as Facebook once did. Instead, numerous vendors, open source projects, and CI/CD gurus are out there to help your team get from writing code to deploying it to production much faster.

One company aimed at helping solve the CI/CD speed-up problem is Split Software. Adil Aijaz is the CEO and co-founder of Split, and he sat down with us to discuss the current state of agile deployment in the enterprise world. He said that teams need to first make sense of all the changes and updates happening in their systems in order to be able to manage and optimize those environments for faster deployments.

Aijaz said that the market for continuous deployment tools is different from the market for change management software, which has traditionally helped teams deal with this problem. “Even to this day, we are still in that world where the majority of engineers and DevOps professionals; the key verbs they think about are speed and deployments per unit of time. That’s how companies reward and measure engineering teams. But I think there is a new dawn. You’re seeing cultural changes. We are beginning to tie engineering work or product changes to business outcomes and product outcomes,” said Aijaz.

Aijaz saw these culture changes coming early because he worked at LinkedIn from 2009 to 2012. “I got front row seats to that. When I joined LinkedIn I was employee number 200 or so. It was this old, stodgy company sitting on top of this phenomenal, defensible business. But even as an insider, what we had was, we just had organizational constipation around software development. We could not release faster than once a month. It was really bad because we would have this release train model to releasing software. It would happen once a month, and the release train was supposed to go out on say the 25th. You’d have a code freeze on the 18th, and a lot of engineers would start coding for the release train on the 18th, and it would cause delays on the release train, and the 25th became the 1st, and it was a never ending cycle of being behind in terms of getting software out,” said Aijaz.

0:43: How does Split Software help developers push more changes?
4:59: Change management software has existed for some time, why hasn’t it filled this role?
5:52: Did you see this change coming when you worked at LinkedIn?
9:38: Why do so few changes to software have a measurable impact on the business?
12:59: How do you handle A/B testing when it includes backend changes as well?
15:18: Discussing the nature of rolling out software to the cloud.