Adobe Buys Figma: What Does this Mean for Web Standards?

Many thought the web would be vanquished by mobile and desktop apps. Figma helped the web platform win again — but now it's owned by Adobe.
Sep 16th, 2022 8:39am by Richard MacManus 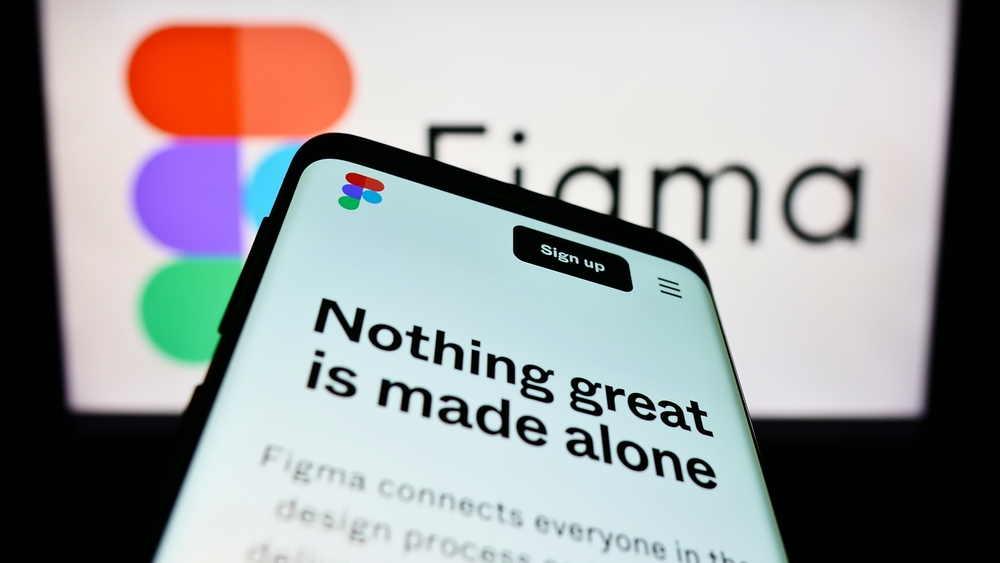 When news broke of Adobe acquiring the web-based collaborative design tool Figma for about $20 billion — one of the most significant internet M&A deals over the past twenty years — you could almost hear the anguished cries of web designers the world over. Their collective response was best summarized in a brutal tweet by the creator of Three.js, an open source 3D JavaScript framework:

Ricardo Cabello (aka mrdoob) added in a follow-up tweet that “I hope this is the last backstabbing designers need to really start caring about open source options.”

Also in the wake of Figma’s sale, an open source equivalent called Penpot began trending on Twitter and rose to the top of Hacker News. “It’s great to see so many new faces!” the Penpot Twitter account unironically tweeted the following day.

OK, so I know that Figma’s acquisition by Adobe is making people feel KO in so many ways, but at @penpotapp we’re experiencing quite a reverse effect. And we’re not seeing any signs of plateauing at all! Check spike in SaaS signups and platform activity (create_file event) 🤯🤯🤯 pic.twitter.com/kmXuazF6fd

Will this Impact Web Standards?

Regardless of what you think about Adobe, which has a long history of buying up promising web design companies, the Figma acquisition begs the question: does this have any impact on the role of web standards in web design tooling? After all, Figma is one of the most impressive web standards-compliant tools in recent memory. At the end of last year, I named Figma one of my top 5 internet technologies of 2021, noting:

This kind of interactivity used to be only possible using a plug-in tool like Flash. But Figma is built using web standards, and in particular WebGL (Web Graphics Library) to handle rendering.

The irony is, Flash itself was acquired by Adobe (via its then parent company, Macromedia) in 2005. But even in 2005, Flash was on a downward curve. It was effectively killed off in 2010, when Steve Jobs announced that Apple’s iPhone platform would no longer support it. It was finally discontinued in late 2020, and by early 2021 web standards reigned supreme in multimedia.

Figma was the poster child of the post-Flash era in internet design — and now, it too has been gobbled up by Adobe.

Meanwhile, over on Design Twitter…
(with apologies to @iamdevloper)#figma #adobe pic.twitter.com/NT4HgZoL6w

It’s a bitter pill for Figma users, especially since Figma was originally marketed as an open web alternative to Adobe’s proprietary desktop tools. When Figma was launched in December 2015, the TechCrunch angle was that Figma was created to “fight Adobe” (the permalink includes the phrase “figma-vs-goliath”). Then 23-year-old Figma co-founder and CEO, Dylan Field, said that Adobe “doesn’t understand collaboration” and the Adobe Creative Cloud is “really cloud in name only.” Fighting words, for sure… until you get paid $20 billion to lay down your sword.

The Foundation Is Open Source

Much of Figma’s success was founded on web standards like WebGL and JavaScript (and later, WebAssembly). WebGL, Web Graphics Library, was especially important in Figma — and effectively made it into a Flash-like experience for users. It’s a JavaScript API which, according to Mozilla documentation, enables “2D and 3D rendering in an HTML canvas in browsers that support it without the use of plug-ins.” WebGL is a web standard developed by the Khronos group and has the active support of all the major browser companies.

To give Figma its due credit, the company built an incredible experience for designers on top of those web standards. The tooling that Figma created is complex and proprietary — and apparently now worth $20 billion. But, importantly, the underlying platform remains open.

For this reason, we should thank Figma for helping to popularize the web platform over the past 6+ years. There was a time when many of us feared that mobile internet and desktop applications (from the likes of Apple and Adobe) would vanquish the web as a developer platform. But in taking on Adobe in the mid-2010s with a fresh new browser-based experience, Figma showed that the web was far from dead.

Ultimately, we mostly have the big browser companies — like Google and Microsoft — to thank for making the web platform so advanced today. Although we mustn’t forget the indies, like Igalia and indeed Ricardo Cabello’s Three.js. Figma’s co-founder, Evan Wallace, could also be counted among the indies now — he left Figma at the end of last year and is currently working on an open source JavaScript and CSS bundler called esbuild.

Can the open source Penpot rise to usurp Figma? Who knows, but we do know that Adobe-skeptical designers will be able to easily port their work to an open source Figma alternative, if they wish. They might still prefer the user experience and performance of Figma, but at least they aren’t locked into a proprietary operating system — and that’s the beauty of web standards.