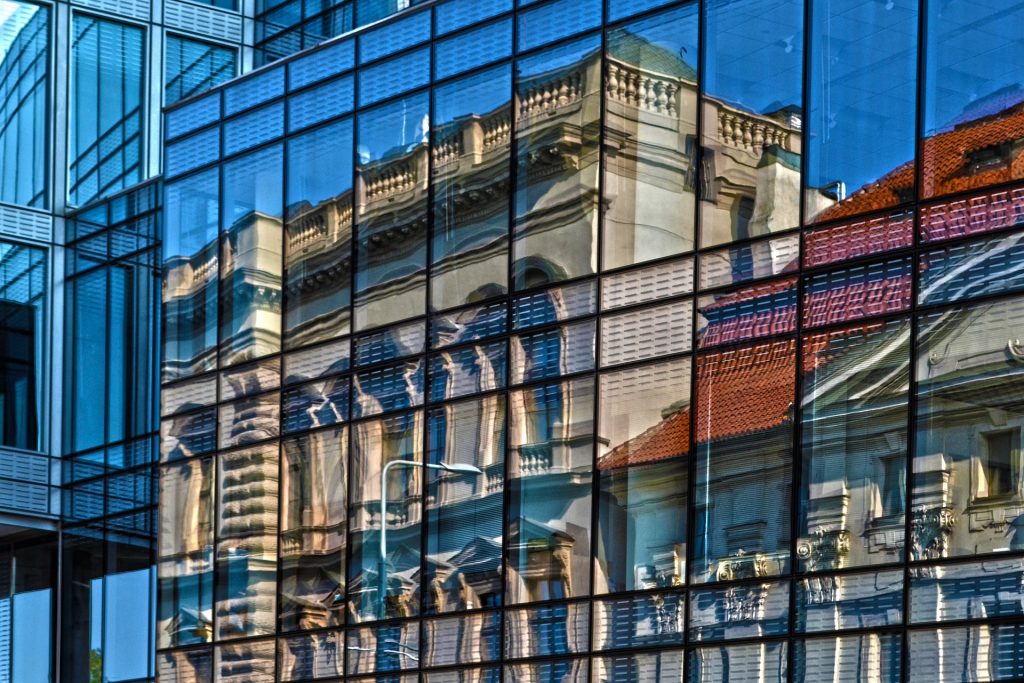 TNS Annual Reader Survey
We need your input! Take 5 minutes to chime in and help guide our coverage.
Begin the survey
Editor’s Note: This is a chapter from our ebook: The Docker and Container Ecosystem. Download the ebook to learn more about the changing container landscape.

Disruptive new technologies and practices often follow an exhaustive adoption process in large enterprises. The process typically begins with elaborate presentations and discussions, followed by various proofs-of-concept. When adoption does occur, it typically occurs first within small teams building non-critical systems, and mostly for development and test workloads. By the time the technology reaches production, a significant amount of time and opportunity has passed.

Containers, and the notion of containerizing enterprise workloads, are going through this process right now, in a great many enterprises, fueled by the promise that containers offer to address the varied issues that plague developer productivity and application delivery in the enterprise.

By providing abstraction around the workload, and making it portable, containers become the foundation for supporting a variety of more efficient development processes and application architectures.

Specifically, enterprise development teams and IT organizations see in Docker and containers a means of addressing:

When virtual machines started getting popular inside the enterprise, a major selling point to the IT department was the opportunity to consolidate underutilized infrastructure to reduce its operational footprint and cost. Adoption of containers and the ecosystem surrounding them, however, is being driven by agility, not cost reduction.

There is a handful of strategies that enterprises commonly take when evaluating and adopting container technologies:

Enterprises face two key challenges when incorporating containers into their overall IT strategy: security and a lack of mature tools.

While web-scale companies like Google and Twitter have been using containers in production for years, it’s still early days for both open source and proprietary products. The issue of tool maturity is largely one of time and experience. With more adoption and demand, the tools will inevitably stabilize and improve.

Enterprise IT organizations are looking to containers to help them achieve more modern application architectures and development processes, in the process allowing them to innovate more quickly.

Security, on the other hand, has been a dominant focus among early adopters. While a concern for all firms using containers in production, it is an even greater worry for companies using containers with production workloads in multi-tenant environments.

The issue at hand is one of container isolation. To date, containers don’t exhibit the strong and tested ability to isolate disparate workloads that have become assumed of the various virtual machine hypervisors.

Last year, Canonical introduced LXD, which implements ideas around stronger container security and makes them available via Ubuntu and OpenStack integration. New Projects like Hyper — which uses a minimalist Linux kernel, called a HyperKernel, to load and run containers — are also emerging as interesting alternatives to containers alone. And VMware has been promoting traditional virtualization as a complement to containers for this very reason.

As organizations continue to drive agility and innovation, they naturally aim to eliminate inefficiencies, such as resource constraints and process bottlenecks. At the same time, they are turning to modern application architecture styles like microservices, and development processes like continuous delivery, which together allow developers to iterate much more quickly.

Last year, the chief architect of ING spoke at Dockercon Europe about how they are using Docker to enable continuous delivery. BBC News also highlighted how it architected its continuous integration solution around Docker, and shared the caveats and compromises that they had to deal with in doing so. The presentations by these two large companies is a sign of how quickly the enterprise is getting serious about container technologies.

By taking one or more of the approaches outlined in this article, enterprises new to the container game can take their first steps down the path of enlightenment, knowing that they’re following a trail that has been trodden many times before.