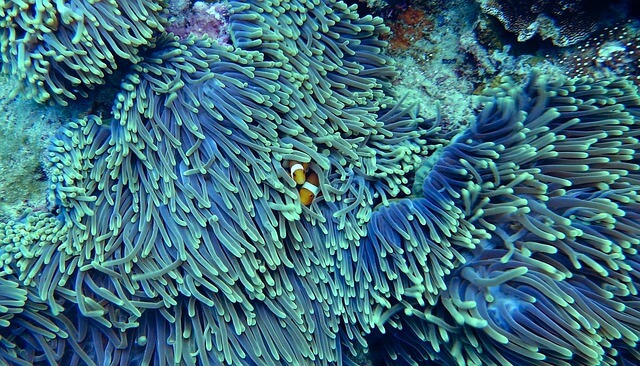 As many of us know, the world’s corals are in big trouble and experiencing a massive, global die-off, in large part due to pollution, overfishing and rising global temperatures. Even the use of sunscreen has been implicated. Though corals represent only a small portion of the ocean, over a quarter of its species live in coral reefs, leading many scientists to warn that as coral reef habitats degrade, so too will other marine life that depend on the corals become increasingly threatened.

But studying coral reefs can be a labor-intensive, time-consuming and even dangerous process, requiring researchers to dive deep into the water to record data, such as identifying different coral species and measuring the health of coral tissue, all without damaging them or getting bitten by a shark.

To make the monumental task easier, scientists from ETH Zurich in Switzerland have developed a submersible robot capable of closely exploring underwater habitats from any angle with its six onboard cameras. Scubo is an omnidirectional device, meaning that it can move in any direction, without any delays, allowing it to avoid obstacles with its eight thrusters easily, mounted symmetrically on its body. Watch this agile, multifunctional underwater robot in action in Switzerland’s Verzasca River:

The 25-kilogram (55 lbs.) Scubo is also designed to be modular, meaning that it can juggle different tasks and applications, thanks to its the five universal module ports where users can plug in different kinds of sensors, cameras or light sources. Its multitude of cameras means that Scubo can scan coral reefs, taking images and other data that can be used to 3D model a virtual map of ocean habitats. A duct that carries water runs through the middle of the bot, improving the device’s overall fluid dynamics as well as a way to cool the interior electronics. 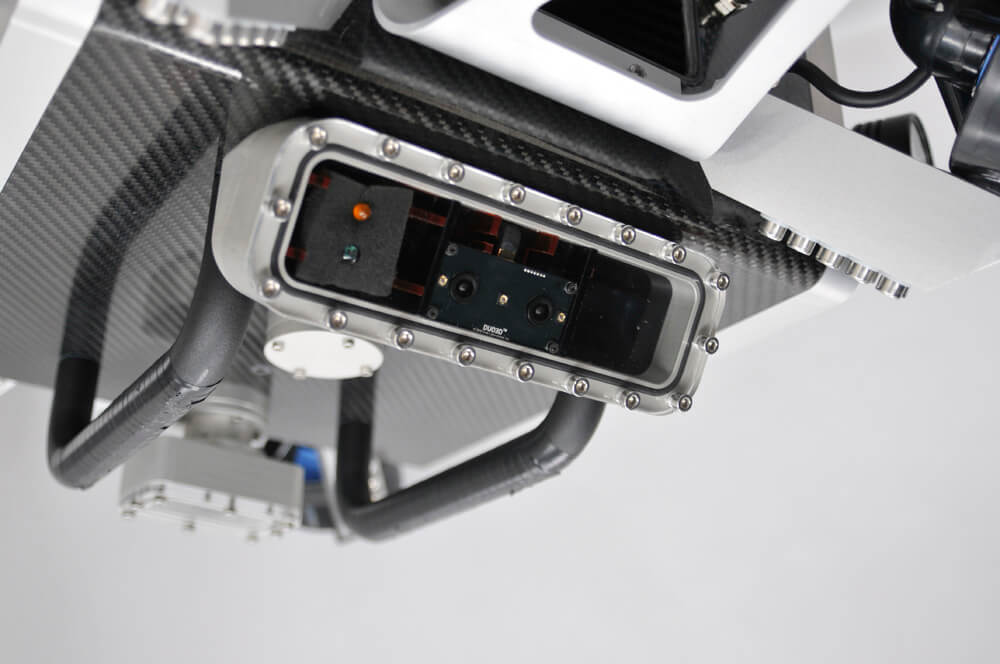 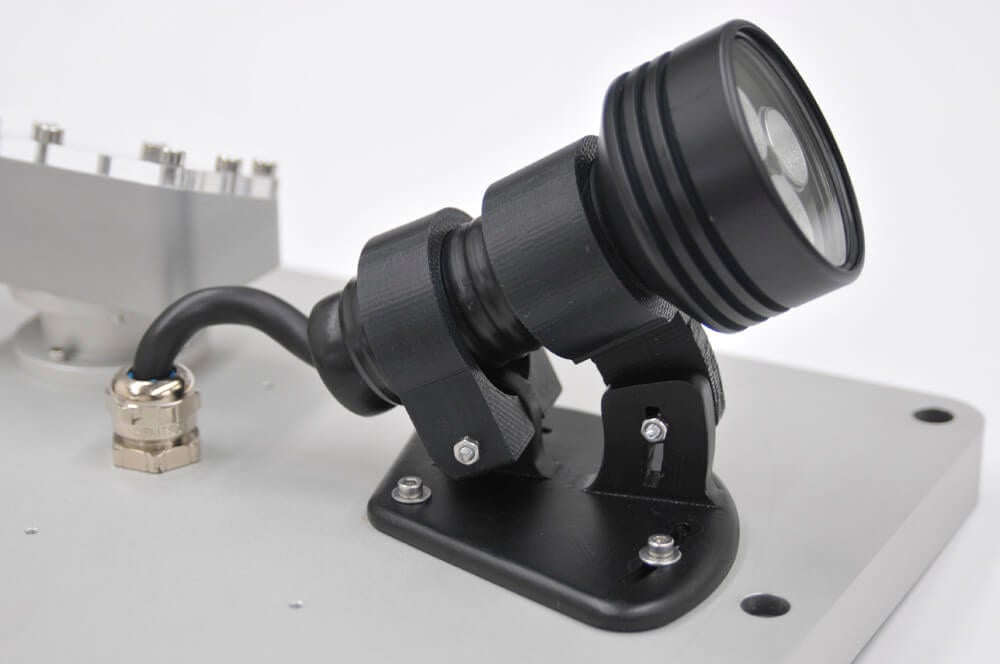 Capable of descending to 20 meters (65 feet), Scubo can be tethered to a computer and power source outside of the water, providing steady power and also allowing images to be viewed in real-time. Alternatively, it can also be released to roam free for up to two hours without needing to be recharged. 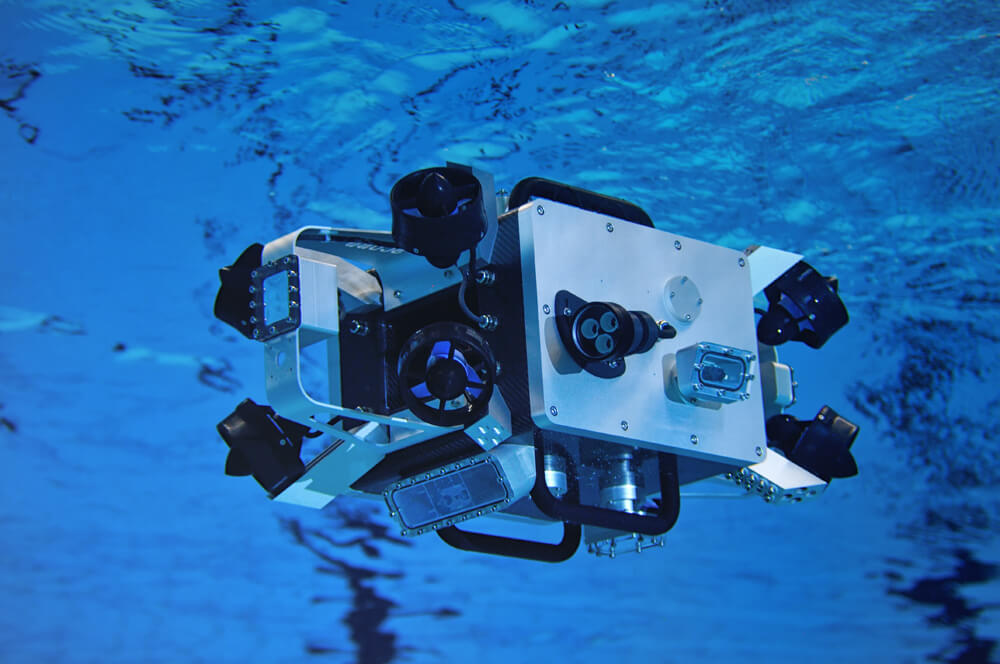 Under its carbon-based, box-shaped hood, Scubo uses an Arduino Due microcontroller for real-time tasks and an Intel NUC (Next Unit of Computing) for high-speed calculations, and an inertial measurement unit (IMU) and a pressure sensor to help with orientation. But it’s also the strength of the open community, as ETH researcher Johann Diep said in the Arduino blog: “We chose to work with Arduino because it offers the required interface (I2C, SPI, etc.), it is easy to program (none of us ever worked with Arduino at the beginning), and there is a large community on the web that is very supportive with our questions.”

Scubo runs on the ROS (Robot Operating System), a collection of open source software frameworks geared toward robot software development, which permits engineers around the world to create an operating system of sorts for their robots to function with. In combination with Arduino software, users can monitor sensor data, and send commands to Scubo via a laptop, and pilot the machine with a special “3D space mouse” from 3DConnexion. 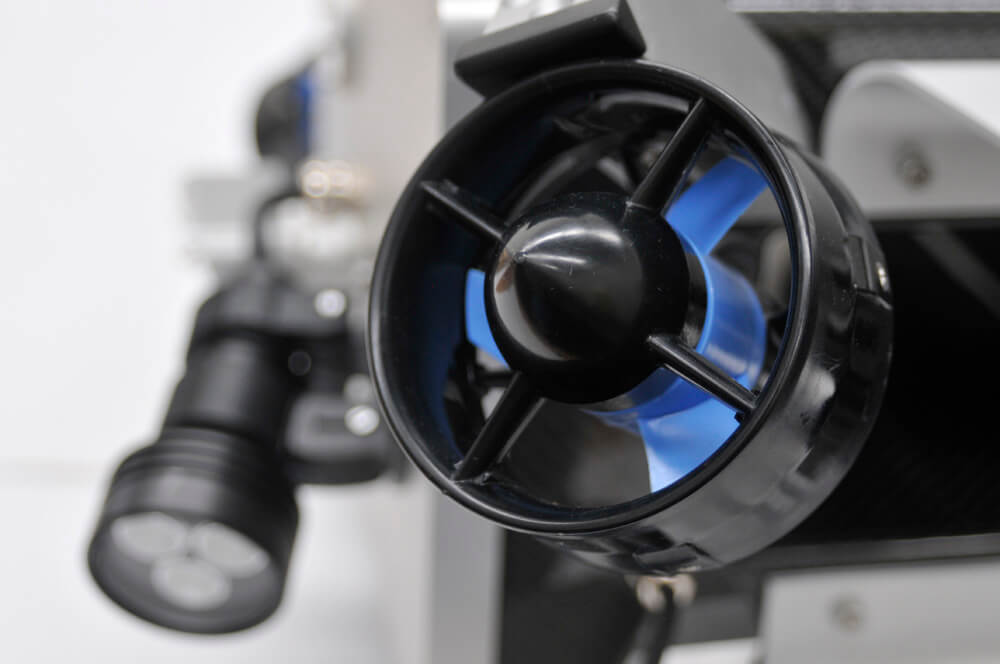 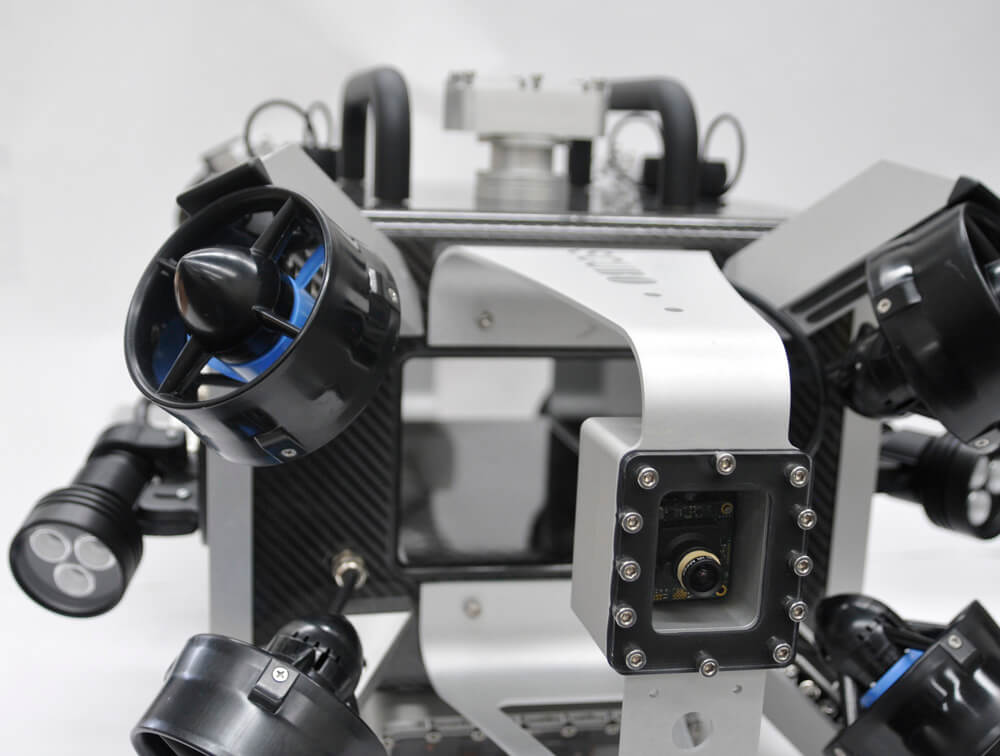 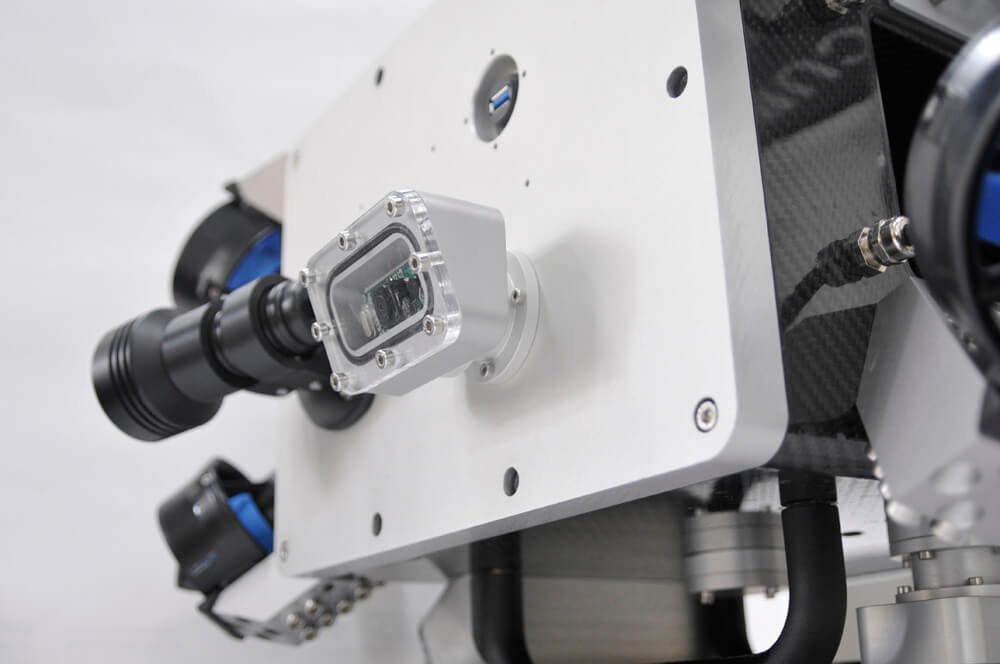 Though it can be programmed to run autonomously and scan coral reef habitats on its own, Scubo can also be augmented with immersive telepresence technologies to allow operators to feel like they are exploring the oceans too, without having to physically be there. The team envisions that Scubo can not only benefit scientific research, but also the entertainment and tourism industries (one of the project’s sponsors is Disney Research). For example, with the use of a virtual reality headset, an aquarium visitor might be able to dive among the corals with a convincing impression of realism, without having to inflict the environmental impact that the real-life version of this kind of tourism usually entails.

Projects like Scubo will hopefully turn the tide of knowledge on how unsustainable, industrial-scale practices are impacting our fragile corals — in addition to getting ordinary people to personally ‘see’ (and to care about) what’s really at stake here.

Feature Image via Pixabay. Other images from Scubo.