The New Stack @ Scale Podcast, Show 11: Agility Inside and Out 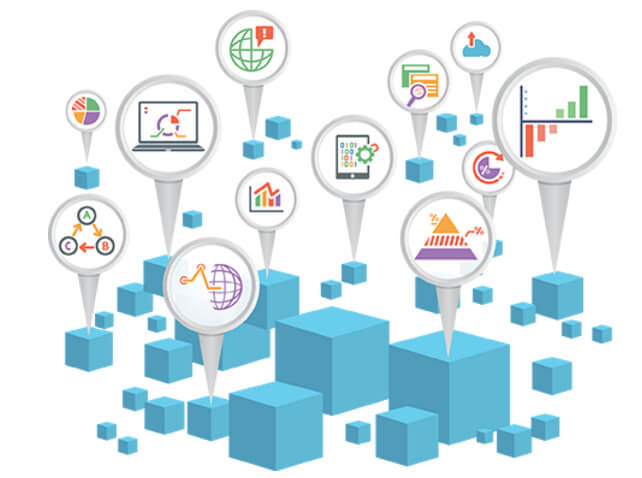 Scale happens everywhere, both with back-end operations and in front-end development.

In this episode of The New Stack at Scale embedded below, we take a look at new tools and processes for scalable development and operations. One is a new development software stack, HyperDev, that promises to cut the time required to stand-up a Web application, which we learn about from Daniel X. Moore, HyperDev lead at Fog Creek Software. We also discuss operations scalability with Eric Sammer, chief technology officer with monitoring software provider Rocana.

Fog Creek is touting HyperDev, launched in May, as the quickest way to stand up a web application.

“It’s easy to think of this as like developer tools to make life easier for developers. It’s actually a lot broader than that. Like what we found in developing HyperDev is, as the barrier gets lower and lower, more people in the organization, you might not traditionally think of, as developers are able to contribute, are able to build applications, are able to solve their own problems,” said Moore.

Sammer offered his own experience working with Fortune 100 and 500 companies looking to scale rapidly. He explained that whilst many corporations want to have the operational power of Facebook and Google, they don’t have the infrastructure to support it. “For me, it’s all about process which we can talk about. But from a technology perspective, it’s also all about having the infrastructure to allow that,” he said.

“I think engineers, developers whatever, get into a whole lot of trouble when they start thinking about parts of the system rather than the complete and sort of holistic view of the system,” Sammer said.

Rather than adopting a workflow that results in processes which are inefficient when operating at scale, Sammer suggests enterprises focus on creating stronger processes that will later bolster their infrastructure on the path to agility.

“Agility could mean all kinds of things. It can mean you are a certified scrum master and you follow the exact process dictated by agile or it could mean whatever you want it to mean but in my opinion, it’s, you make a change. You get something out in the world,” Moore agreed.