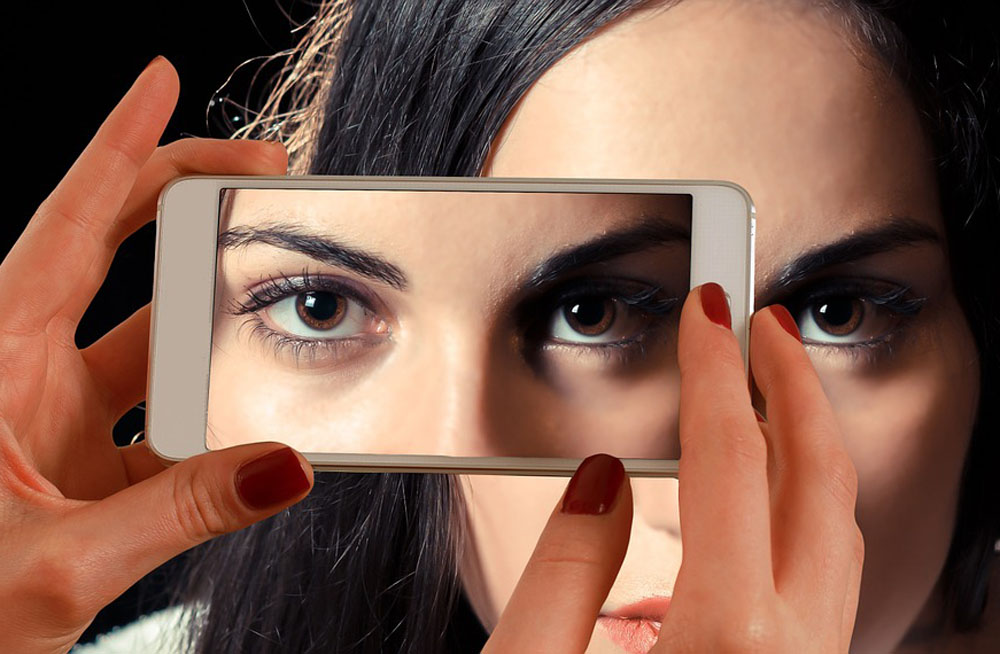 There’s a saying that the eyes are the window into the soul. While at first glance this seems like a piece of idiomatic frivolity, a new algorithm developed by an international team of researchers from Australia and Germany shows that there is some truth to this, showing that the movements of one’s eyes and the size of one’s pupils can predict certain aspects of personality.

The findings, which were published in Frontiers in Human Neuroscience, suggest there is a link between the way we move our eyes and personality traits. For instance, people who are more curious in nature tend to move their eyes more, while more open-minded people will find themselves staring at abstract images for longer periods of time.

“Personality traits characterize an individual’s patterns of behavior, thinking, and feeling,” wrote the researchers in their paper. “Studies reporting relationships between personality traits and eye movements suggest that people with similar traits tend to move their eyes in similar ways.”

According to the team, previous studies into the connection between eye movements and personality were limited by the fact that these were based on more qualitative — rather than quantitative — techniques or were focusing only on finding correlations between eye movements and one particular personality characteristic. In contrast, the German and Australian researchers wanted to find a broader but more empirical way to see if eye motion can actually predict personality attributes, based on the way someone’s eyes might move or blink in a real-world situation. To do so, they turned to machine learning.

“Machine learning techniques provide a way of answering this question without the need to make a priori hypotheses about the importance of individual gaze characteristics,” they wrote. “Instead, the most informative characteristics can be automatically determined from a potentially large and diverse set of eye movement characteristics and patterns; thereby also uncovering previously unknown links between personality and gaze.”

The study had 42 university students don a pair of state-of-the-art glasses that tracked movements of the eye using video. “Gaze data” from both eyes were collected along with a high-resolution video of the subject’s view. Participants were then given a small amount of cash and instructed to walk around campus for about 10 minutes to find something to buy, such as a snack or beverage. Detailed data on whether eyes moved constantly or were fixated on certain objects, how often they blinked, or how wide pupils dilated, was gathered during this time.

“Besides allowing us to perceive our surroundings, eye movements are also a window into our mind and a rich source of information on who we are, how we feel, and what we do,” researchers noted.

After returning to the lab, their eye-tracking glasses were removed and they were asked to complete personality questionnaires. These answers helped to categorize participants and their gaze data among the “Big Five” traits of personality — namely, neuroticism, extraversion, agreeableness, conscientiousness, in addition to levels of curiosity.

By using machine learning to analyze the gaze data, the team found that neurotic people tended to blink faster. People who are temperamentally more open to new experiences would move their eyes from side to side more frequently. Optimistic types would spend less time looking at images with a negative connotation (such as an image of skin cancer) compared to pessimists. On the other hand, people who were classified as more conscientiousness had more variations in pupil size.

The findings show that one’s psychological makeup can affect how eye motion is expressed. More training data would be needed to improve this personality prediction system further, but the results are nevertheless a promising start on developing a more solid method of forecasting personality based on mere eye movements. Such technology could be used in a variety of fields, from marketing and advertising, to psychology and designing user interfaces.