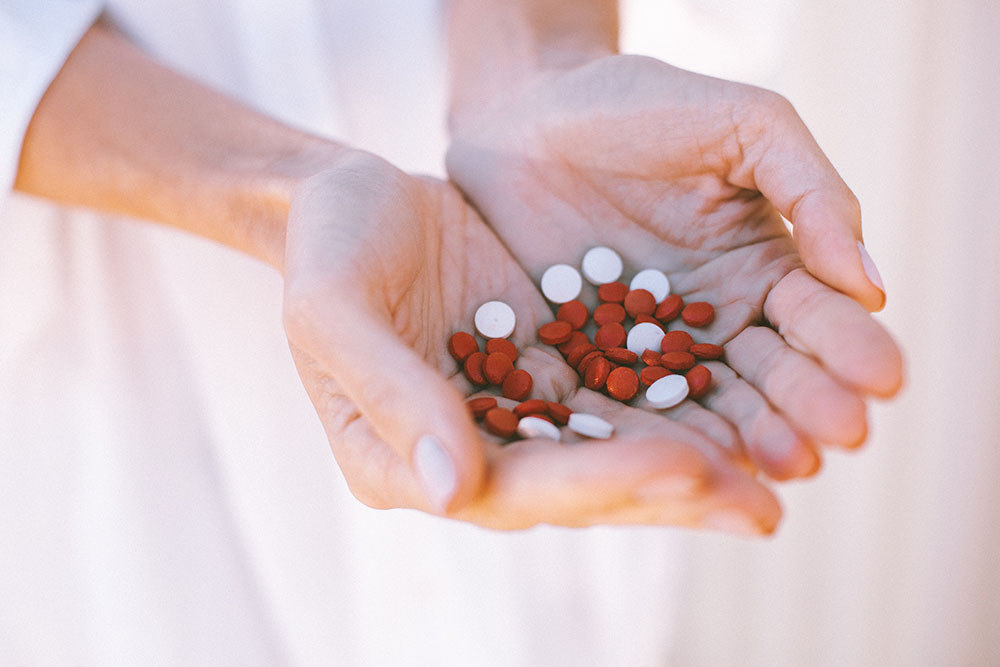 Today’s pharmaceutical industry relies on rigorous testing methods in clinical research trials to ensure that their products are safe for the general public to consume. What the public might not know is that the participants in these clinical trials are overwhelmingly men, meaning that there isn’t as much data on how pharmaceutical drugs affect women — specifically, how certain drugs might trigger adverse reactions in women, but not in men, or vice versa.

Given the physiological differences between men and women, this discrepancy can have a huge impact on people’s health, and how drugs are prescribed and marketed.

But artificial intelligence may help bridge that gap, thanks to a machine-learning algorithm developed by Columbia University researchers that can pinpoint and predict differences in adverse drug reactions between men and women — which could potentially save lives, and further advance the development of AI-powered precision medicine.

“Women face twice the risk of side effects from drugs as compared to men due to metabolic differences,” explained Nicholas Tatonetti, an associate professor of biomedical informatics at Columbia University and co-author of the research that was published in Patterns. “Unfortunately, these sex differences are not well-studied. Until the early 90s, the FDA classified women as a special ‘subgroup’ of clinical trials, much like children or senior citizens would be. This meant that they were largely excluded from prospective drug safety studies. Our algorithm is the first, and to our knowledge only, approach for predicting sex differences in drug response that has been corroborated by pharmacogenomic data.”

Dubbed AwareDX (Analyzing Women At Risk for Experiencing Drug toXicity), this new algorithm leverages 50 years of data taken from Adverse Event Reporting System (FAERS), an FDA database of drug side effects reported by users, healthcare professional and drug makers. While this kind of information is valuable, the database isn’t without its flaws.

While FAERS “presents an opportunity to systematically evaluate sex differences in drug response, it’s riddled with many biases,” noted Payal Chandak, a senior biomedical informatics major at Columbia University and paper co-author. “For example, disease occurrence (think: prostrate cancer) or drug prescription (think: contraceptives) are highly correlated with sex. AwareDX corrects for these confounding factors [by estimating] the sex bias associated with each patient based on their medications. Then for each drug, we build balanced cohorts that mitigate these biases and evaluate sex risks.”

By using these “balanced cohorts” — or data subsets that contain equal numbers of men and women — AwareDX can further analyze the available data for potential sex-specific patterns in the side-effects of a certain drug. To increase accuracy, the algorithm then repeats the process 25 times further. To validate their algorithm, the team cross-checked their results against known sex-specific drug side-effects found in existing clinical literature. 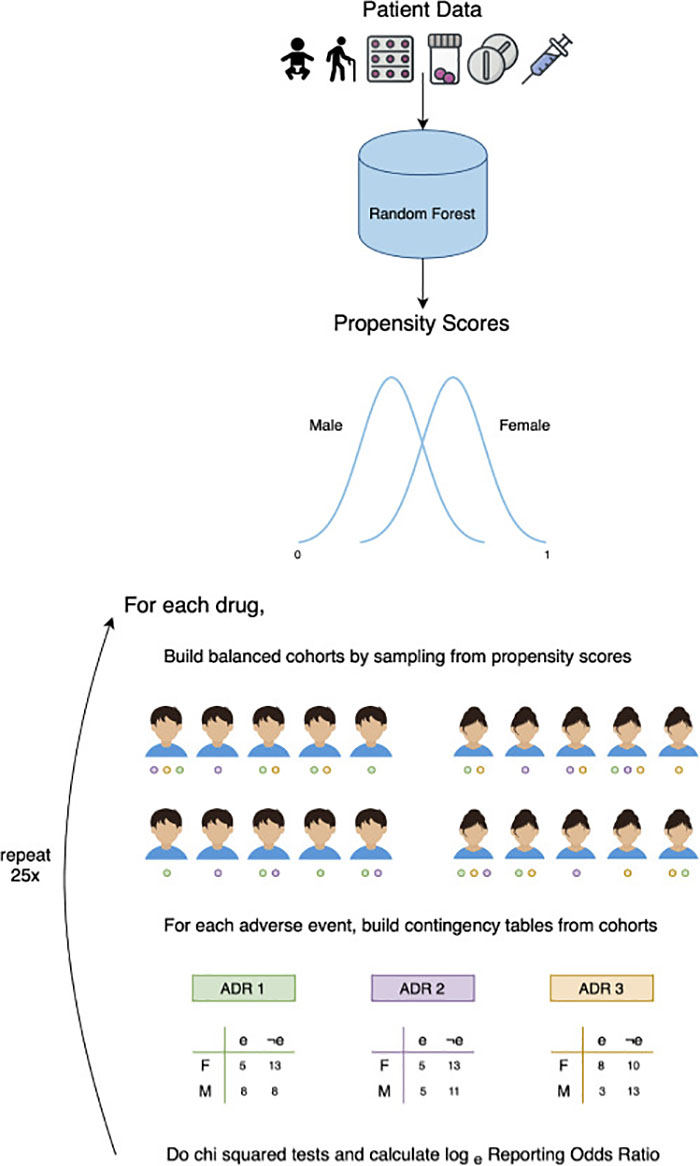 The team has now compiled their results into a database of over 20,000 adverse drug effects impacting men and women, some of which were previously unknown. However, Tatonetti cautions that these newer findings will need to be corroborated with follow-up experiments before they can be utilized in medical practice.

By using these methods, the researchers say that AwareDX was able to eliminate 79% of underlying sex-based biases in the data. In addition, their model isn’t restricted to predicting potential side-effects due to the biological differences between men and women.

“Our method can be restructured to correct biases in any discrete variables of interest,” Chandak noted. “For instance, sex can be replaced with age to study pediatric [adverse drug effects]. Our machine learning approach to mitigating biases has the potential to generalize to many data science domains.”

The team’s aim is to encourage more research in this emerging field, and to this end, they plan to make their data and code available to other researchers.

To find out more, visit the Tatonetti Lab and GitHub.