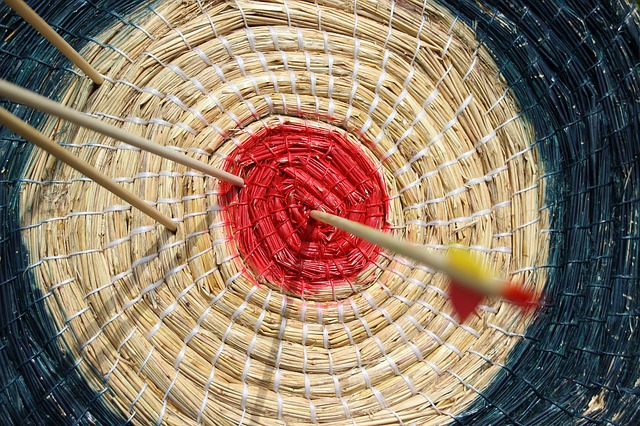 Artificial intelligence can be highly accurate, yet still have your business leaving money on the table, according to Arijit Sengupta, founder and CEO of Aible, a just-launched San Francisco-based startup.

In fact, he argues that the emphasis on accuracy rather than business impact is totally wrong.

As an example, he pointed out that for hospitals, the cost of discharging a patient that later has to be readmitted is far greater than, for instance, keeping the patient one day more.

Its customer Laudio uses the technology to help healthcare organizations reduce employee churn. It predicts which nurse might quit, enabling a hospital to intervene early and try to prevent that.

“The cost of failing to predict that a nurse would quit is very different than the cost of unnecessarily intervening with a nurse who would have never quit their job,” Tim Darling, Laudio chief analytics officer.

It enables hospitals with limited use of those resources more effectively, he said.

Sengupta was the founder and CEO of business intelligence data company BeyondCore, which Salesforce acquired in 2016. He also worked in Big Data and cloud computing roles at Oracle, Microsoft, and Yankee Group.

Most AI implementations go wrong by coming up with a model that, although it might be highly accurate, requires business users to figure out how it applies to their business situation, Sengupta said.

“AutoML tries to teach the human what we mean by accuracy and how to translate that to the real world. That’s crazy because teaching human beings to speak AI is a very difficult task. … It is much easier to teach AI to speak business than to teach business people to speak AI,” he said.

Aible boils it down to three questions:

Traditional AI fails to factor in cost-benefit tradeoffs and operational constraints, he said. Another problem is that AI typically is not deployed in greenfield environments, but atop existing business processes based on years of human knowledge.

The technology takes that existing business knowledge into account and can estimate whether the new AI is more effective that current business practices. It also allows users to tweak their models based on the three questions and how slight adjustments can affect its effectiveness. With its just-announced partnership with visual analytics platform Tableau, Aible provides a way for its users to more easily see the effects of those slight adjustments.

Aible enables users to deploy AI as a Docker image on serverless infrastructure at AWS or elsewhere in the enterprise. It set an introductory price of $1,000 per user per year that is only available on AWS.

Using serverless, the code only runs when needed, not continuously as a server typically would, reducing costs, he explained.

The company’s goal is to make AI simple, but not simplistic, Sengupta said.

He pointed to the recent University of California Berkeley Real World AI Challenge, sponsored by Aible, in which high school and college students competed against trained data scientists in a two-hour contest to predict hospital readmissions based on a real healthcare data set. Competitors could use any data science toolkit or use Aible’s technology.

Students ran away with the prizes, performing even better in two hours on Aible than the data scientists did in five days, he said.