Air France-KLM Cloud Foundry developers are seen as customers by LeBrere and the operations team. As such, they have recently collaborated through extensive team interviews to create a list of more than 100 requirements that will help them realize their goals.
Mar 4th, 2019 4:00am by Roger Strukhof 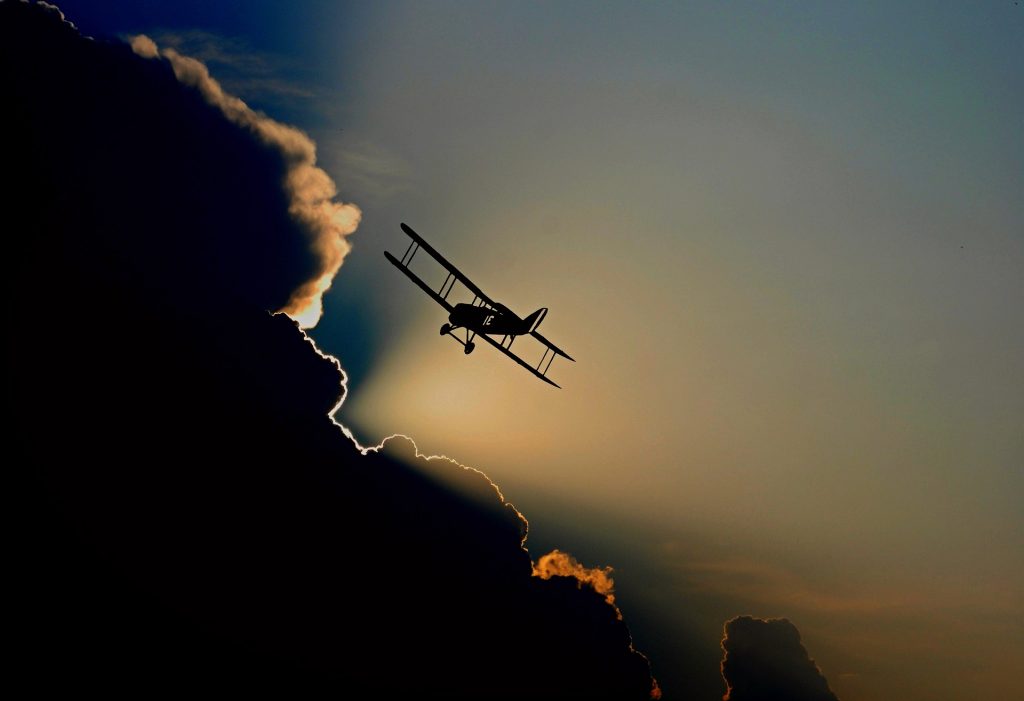 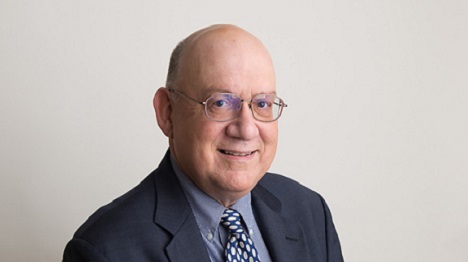 Roger Strukhoff
Roger is user stories manager for the Cloud Foundry Foundation. He is also conference chair of Cloud Expo (New York and Santa Clara). Previously he served as director of research for Altoros and director of global publications for TIBCO Software. He once earned a meager living as an orchestral trumpet player.

The journey to Cloud Foundry for Air France-KLM has taken flight, as an integrated team of developers and operators works to transform one of the world’s most well-known airlines through DevOps practices.

The team has been working with Cloud Foundry for more than a year.

“Digitization is the new game,” KLM’s Nathan Wattimena, an operations specialist who is a joint product owner for Cloud Foundry, said.

“To play in today’s competitive travel market, you have to be good at software,” Wattimena said.

Wattimena’s counterpart at Air France, Fabien LeBrere, a dev representative from the software engineering team, concurs. “(Ultimately,) we want to cloudify 1,000 or more apps,” he said. “We will use the 12-factor app approach, and focus on the process of searching for code that meets our needs, getting it, then binding services to it.”

Air France-KLM generates annual revenue of more than 25 billion euros and carries around 100 million passengers per year. Wattimena said the DevOps team’s focus is on platform enhancement and operations, while building out a service catalog.

“We are not on an island,” Wattimena said. “So, we need also to enable self-service and transformation for the company. We are doing this by working to standardize Air France-KLM through a structured platform abstraction and open service brokers, while also reducing technical debt.”

The team is currently continuing to onboard developers, and has 50 apps moving toward production. Air France-KLM’s DevOps is not only tasked with deploying across three on-prem data centers and availability zones, but is also in the process of deploying to the hybrid cloud as part of the company’s overall digital transformation, Wattimena said.

The “dojo process,” in which Air France-KLM team members are encouraged to “build, measure, and learn,” has been focused on enablement and teaching lean disciplines that can be “very hard to learn,” Wattimena said.

LeBrere noted how his team’s developers want to be able to code in any language, use whichever databases and middleware they want and remain in an autonomous environment to deploy and deliver apps.

“We don’t want our developers to have to worry about managing the infrastructure,” LeBrere said.

LeBrere described a need for training to acquaint the developer team with microservices and their potential and enable the Spring Boot platform to be brought up to its full power.

Air France-KLM Cloud Foundry developers are seen as customers by LeBrere and the operations team. As such, they have recently collaborated through extensive team interviews to create a list of more than 100 requirements that will help them realize their goals.

Self Services Are Manifest

LeBrere said the MVP also included two service brokers. The first enrichment step includes a service catalog plus the addition of 10 services. Beyond that, the second enrichment step will add more services, as requirements and possibilities are worked out.

Regarding his comments about what developers want, LeBrere said that self-service are already provided for PostgreSQL and Redis. Future emphasis will be on delivering self services for the company’s ESB, Mail, Oracle, MongoDB, RabbitMQ and Cloud Foundry Scheduler.

“The sky’s the limit,” Wattimena said.

Readers who are interested in more information can view Nathan Wattimena and Fabien LeBrere present a progress report on their use of Cloud Foundry delivered at the 2018 Cloud Foundry European Summit:

Register for the 2019 North American Summit in Philadelphia this April 2-4 to hear more user stories like this one and learn how Cloud Foundry can save you $10,000 on average per application cycle.